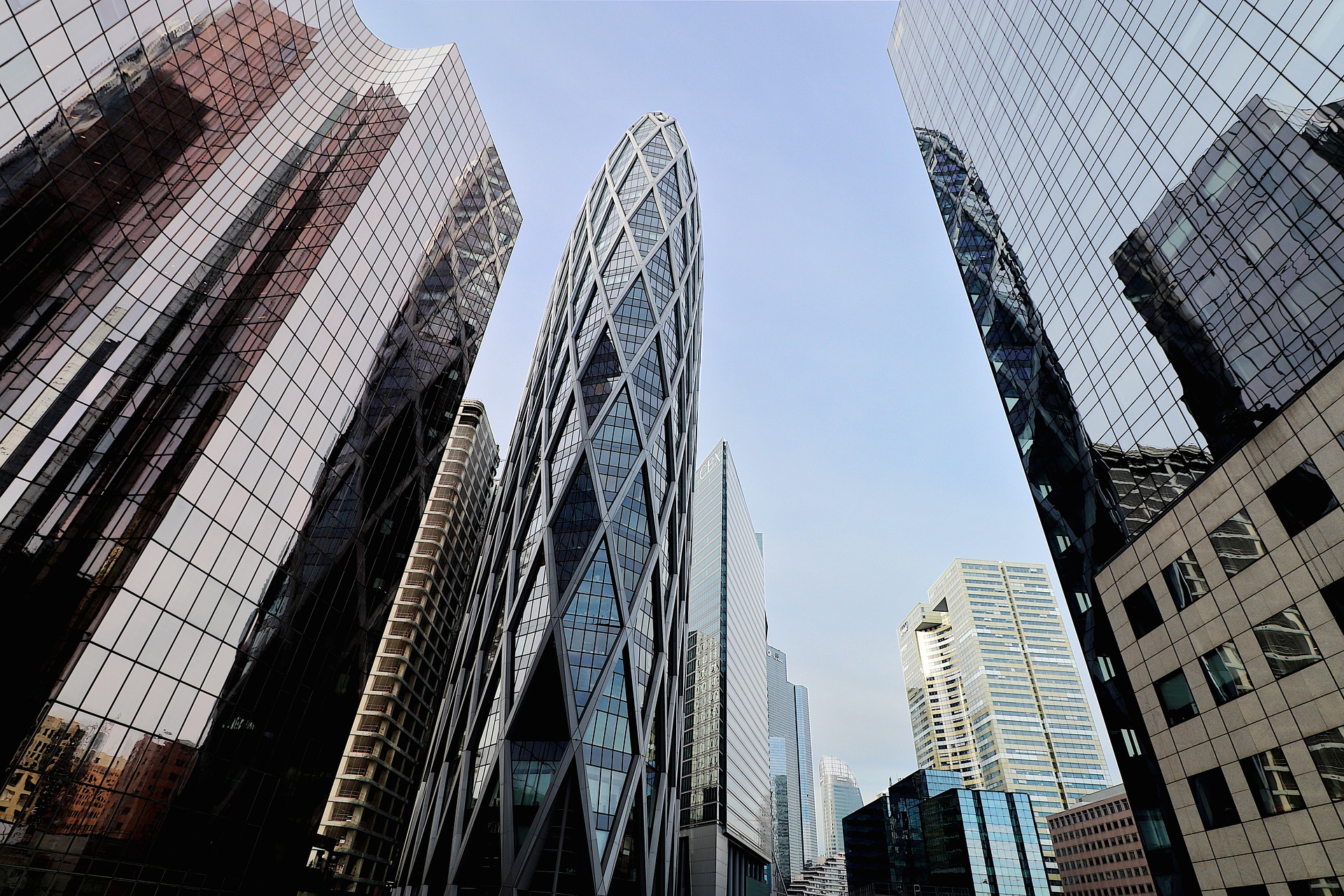 (AOF) – European markets should extend their upward movement, still supported by good inflation figures in the United States. The good news does not end there, China has decided to relax its quarantine rules. Its duration will be reduced for contact cases and for travelers coming from abroad. Airline securities could benefit from these measures. In Paris, the rating of Teleperformance will resume today after its fall yesterday.

Saint-Gobain and Icade have signed a letter of intent with a view to a partnership aimed at developing buildings (offices, activities, housing and healthcare establishments) with low environmental impact on French territory. Thanks to the combined know-how of the two companies, this partnership will make it possible to accelerate and consolidate low-carbon construction and renovation, by integrating Saint-Gobain constructive innovations in Icade projects.

In accordance with the positive opinion of the Committee for Medicinal Products for Human Use (CHMP) of the European Medicines Agency, the European Commission has approved the VidPrevtyn Beta vaccine for preventive booster vaccination against adult Covid-19 from the age of 18. Developed to provide broad protection against multiple variants, this protein-based booster vaccine is formulated with the Beta variant antigen and GSK’s pandemic adjuvant.

Akwel, an equipment and system supplier for the automotive and heavy goods vehicle industry, recorded consolidated revenue of 739.2 million euros over the first nine months of 2022, up 5.7% compared to the same period in 2021. In the third quarter of 2022, it recorded consolidated revenue of 251.1 million euros, up 18.7% as reported compared to the previous financial year, and 22.3% at constant scope and exchange rates. In a still difficult market context, the group confirms the gradual recovery of its activity.

Inflation in harmonized data was confirmed at 11.6% in October over one year in Germany, according to Destatis.

Investors await the University of Michigan Consumer Confidence Index in November at 4 p.m.

European equity markets closed in the green, driven by weaker-than-expected US inflation in October. The uncertainty over the midterm ballot across the Atlantic has been eclipsed by this good news. In terms of values, Teleperformance had a turbulent session to say the least against the backdrop of an investigation in Colombia. The CAC 40 index ended up 1.96% at 6556.83 points while the EuroStoxx50 gained 3.24% at 3848.48 points.

The sharper-than-expected slowdown in inflation boosted US equity markets. Core inflation for October came out at 0.3%, below the consensus of 0.5%. The US 10-year yield fell more than 30 basis points to 3.84%. This inflation figure reinforces the likelihood of a less aggressive Fed going forward. Technology stocks benefited in particular from this sharp drop in long rates. The Nasdaq Composite jumped 7.35% to 11,114.15 points while the Dow Jones gained 3.70% to 33,715.37 points.

PODCAST – “November 13 trial, tell without bend under the emotion”