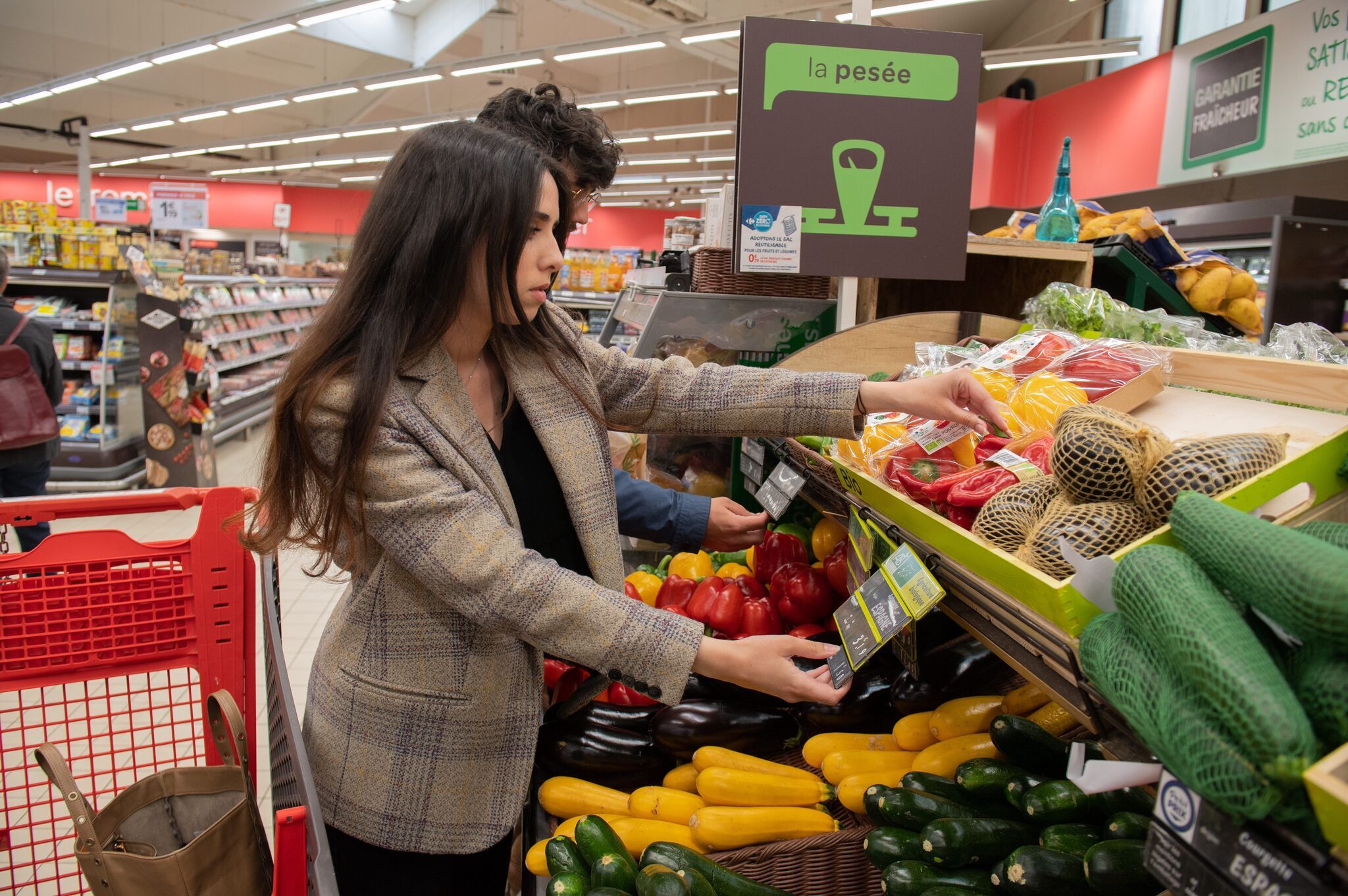 On the one hand the good news. In Q3 2022, the average basic salary continued to rise in the private sector: +0.9%, according to the figures published Thursday, November 10 by Dares, the statistical service of the Ministry of Labour. Over one year, the increase is even more significant: + 3.7%.

But, and this is the bad news, these figures must be compared to the high inflation. Over one year, consumer prices have indeed increased by 5.7%. “Over one year and in constant euros, the average base salary therefore decreases by 2%”notes Dares.

This decline in purchasing power, however, affects executives (– 3%) and intermediate professions (– 2.9%) more than workers and employees (respectively – 1.3% and – 1.2%). For the latter, the basic hourly wage of workers and employees (SHBOE) thus increased by 4.4% over one year, which corresponds to a more limited decrease in constant euros (–1.3%).

700,000 employees benefited from the Macron bonus this summer

It should also be remembered that, over the same period September 2021-September 2022, the minimum wage increased by 7.9%, i.e. more than inflation, leading to a slight and relative increase in purchasing power for the approximately two million of employees subject to the minimum wage.

However, these figures only concern wages: they do not take into account the bonuses and other systems by which employers have tried in recent months to compensate for the rise in prices for their employees.

Asked Thursday morning about France 2the Minister of the Economy Bruno Le Maire pointed out, for example, that the value-sharing bonus (PPV, new name for the “Macron bonus” whose ceiling has been tripled) benefited more than 700,000 employees this summer with an average amount of more than €710.

But this use of bonuses is criticized by the unions, who point out that they may not be renewed from one year to the next. “Tax-free, they do not serve the collective interestrecalls the CGT. Desocialized, they are not counted for daily sickness benefits, accident at work or maternity leave, nor are they taken into account in the calculation of retirement. »

The central union, which is demonstrating precisely this Thursday to demand wage increases, is particularly concerned about the catch-up of intermediate wages by the minimum wage. “126 of the 166 professional branches with more than 5,000 employees, i.e. more than 75%, have levels below the minimum wage”, notes its secretary general Philippe Martinez in an open letter to Prime Minister Élisabeth Borne where he judges that “the reinstatement introduction of a sliding salary scale, i.e. indexation automatic payment of all wages on the cost of living, is an urgent and indispensable measure”.