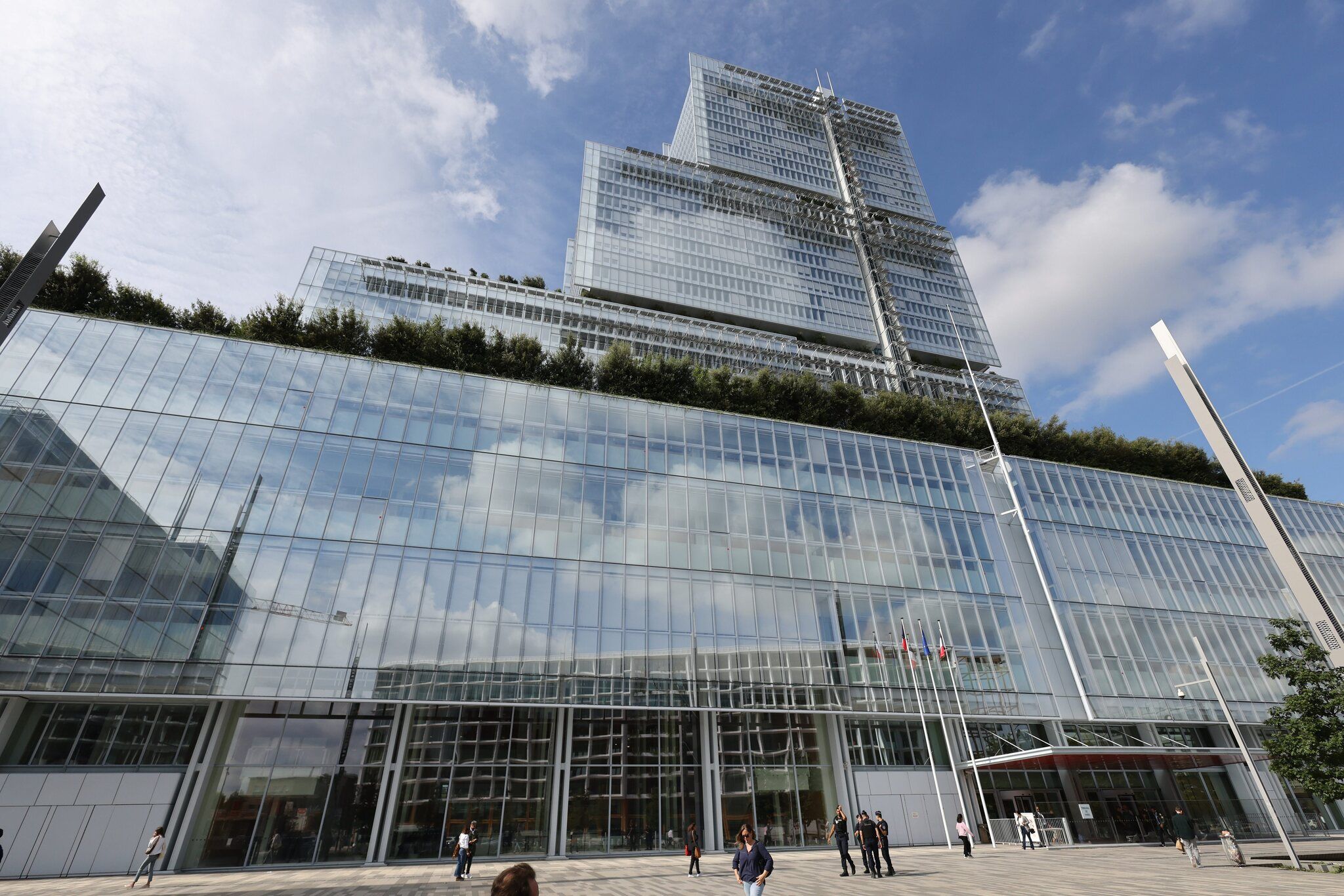 A priest was indicted on Sunday in Paris for “aggravated rape about a teenager and “incitement of a minor to the use of narcotics” and placed in pre-trial detention, the Paris prosecutor’s office said on Thursday, confirming information from RTL.

This priest who officiates in the diocese of Rennes, born in 1970, was also indicted for “endangering others” et “illicit use of narcotics “, for acts committed on the night of November 3 to 4, 2022, according to this source.

“Many trusted him and feel betrayed”

In its press release, the diocese of Rennes identified the priest as Yannick Poligné, parish priest of the Parish of Saint-Louis-Marie in Brocéliande. The Archbishop of Rennes Mgr Pierre d’Ornellas claims to have been informed on November 7, when the meeting of the Conference of Bishops of France was held in Lourdes.

Mgr d’Ornellas a fait part of sa “sadness” you are healthy ” pain “, and announced that he will go in the next few days ” to encounter “ et ” to listen “ the parishioners of the parish where the priest officiated. “Many trusted him and feel betrayed”he wrote in his statement.

“I guess how many men and women can be scandalized by this information (…). I assured civil justice of the full collaboration of the diocese and reported the facts to Rome to the Dicastery for the Doctrine of the Faith in order to launch a canonical procedure.”he also said.

The priest is suspected of having administered a substance to the teenager without his knowledge in order to alter his discernment and the control of his actions. According to a source close to the case, the priest and the 15-year-old minor met on the Grindr dating application and met in the capital.

They would have gone up to a hotel room in which the priest would have offered several drugs to the young boy which would have made him sick. After having sex, the teenager would have alerted friends who managed to geolocate him using his cell phone, allowing firefighters to rescue him, according to RTL. In police custody, the priest would have assured to ignore the age of the boy, the latter having indicated to be of age on the Grindr application, indicates the radio.

This announcement comes a few days after the president of the Conference of Bishops of France (CEF), Mgr Éric de Moulins-Beaufort, indicated that eleven former bishops were, or had been implicated in « affaires » of abuse. Among them, Cardinal Jean-Pierre Ricard, accused of“sexual assault” on a teenage girl.