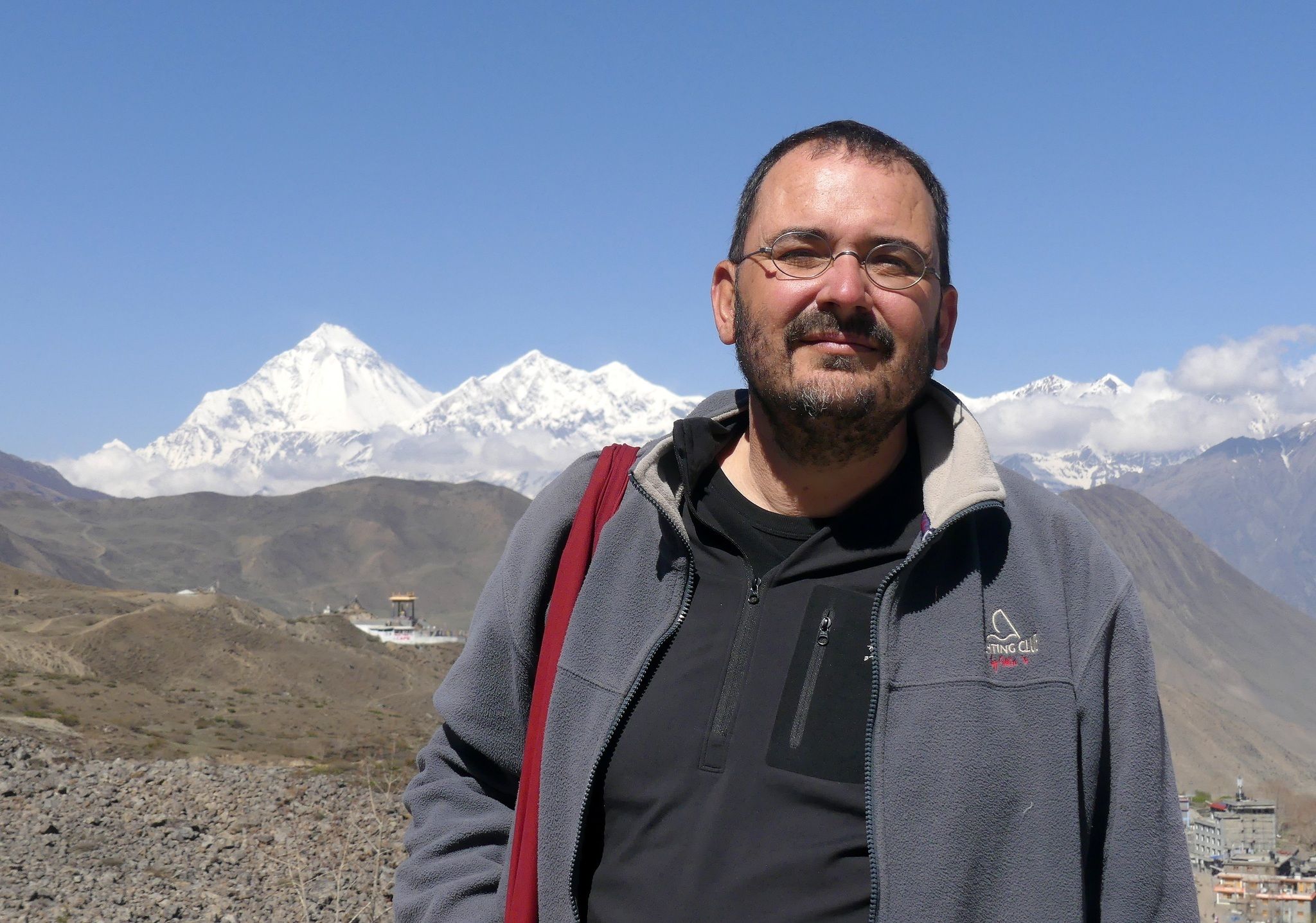 When he was born in 1869 in Porbandar in Gujarat, Gandhi inherited his mother’s deep Vishnuite faith. On January 30, 1948, before succumbing to the blows of his assassin, he cried « He Ram » and thus the name of God signed on both sides the curve of life of the most fascinating of the Indians. However, if the Mahatma – the “great soul” – is today one of the most hated figures of Hindu fundamentalists, it is because he never wanted to lock himself in any orthodoxy. He preferred the outdoors too much, as he wrote in 1921: “I don’t want my house to be walled up on all sides and my windows to be closed. I want the cultures of all countries to flow through my home as freely as possible. »

Gandhi began his classes of universalism in 1888 when, preparing for the bar in London, he was dazzled by the Gospels, in particular the Sermon on the Mount whose ideal echoed the action in inner detachment advocated by the Bhagavad Gita. Later, after reading the Quran, he confided: “My respectful study of other religions has not diminished my reverence or my faith in the Hindu scriptures. She broadened my outlook on life. »

Visiting the spiritual treasures of humanity matured Gandhi’s political commitment based on the two pillars of non-violence (ahimsa) and permanence in truth (satyagraha). For twenty years in South Africa, he deployed his campaigns of passive resistance, before pursuing them in an even more ambitious work: the independence of India, then under British domination. With his comrades in struggle, many of whom were Jewish or Christian Westerners and Indian Muslims, Gandhi liked to recharge his batteries at the best of the religious heritage of humanity, such as Cardinal Newman’s prayer that was sung in his ashrams: “Lead me, sweet light, among the darkness that surrounds me, lead me! » At the end of his life, during the partition of India which saw Hindus and Muslims tear each other apart tragically, the Mahatma became a quasi-Christian figure, seeking by all means – even the sacrifice of his life – the reconciliation of enemy brothers.

If Gandhi’s faith was marked by a remarkable eclecticism, it was in no way syncretic. However, the dialogue between the religions which took place in him led him into a greater inner purification in order to better grasp the Truth which was for him the very manifestation of God – this Truth which an Upanishad says will always win.

Gandhi was born Hindu and died Hindu, at the end of an impressive spiritual pilgrimage which made him the incarnation of the man whom Narsinh Mehta, mystic of Gujarat in the XVe century, praised in a poem dear to the heart of the Mahatma, the “Vaishnava jana to”: “He is a true Vishnuite who feels the suffering of others as if it were his own. He is always ready to serve and never shows excessive pride. (…) He is unfettered by his desires and is free from worldly pleasures. In constant harmony with Ram, all places of pilgrimage are within him. »