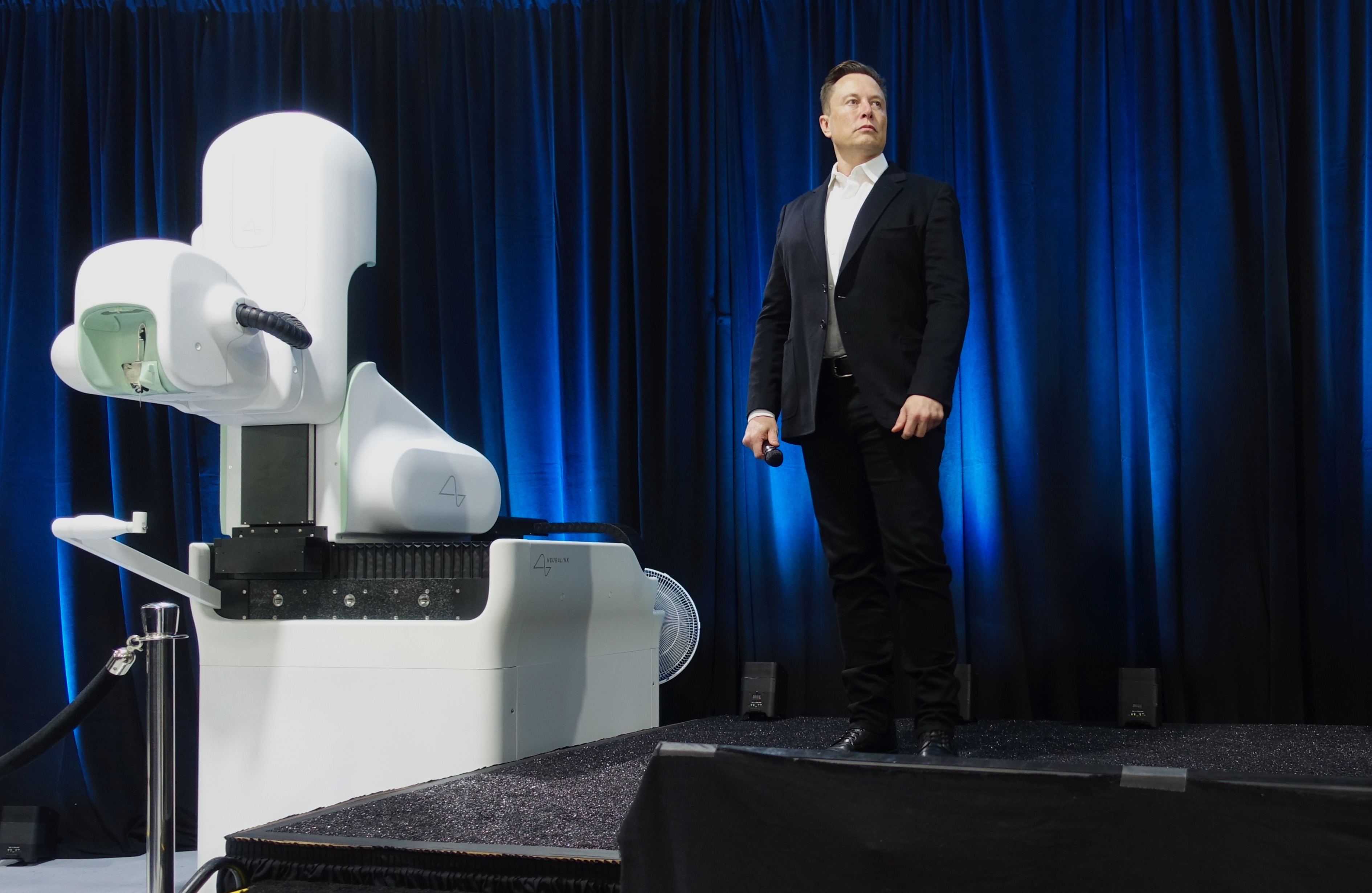 The exchange began with Elon Musk’s proposal for peace between Kyiv and Moscow based on new UN-supervised referendums, the surrender of Crimea to Russia and a “neutral status” for the Ukraine. The American billionaire left his Twitter followers the choice to vote “Yes” or “No” to this proposal. Ukrainian President Volodymyr Zelensky responded with another poll for his followers: “Which Elon Musk do you prefer, the one who supports Ukraine or the one who supports Russia?”

Presidential adviser Mykhailo Podoliak proposed “a better peace plan” with the “liberation of its territories by Ukraine, including annexed Crimea”, a “demilitarization and denuclearization” of Russia and that the “criminals of war” are brought before international justice. “My very diplomatic response is to go to see you,” launched for his part the Ukrainian ambassador to Germany Andriï Melnyk.

Elon Musk then estimated that Russia could choose to lead a broader mobilization of its population for a “total war” which will lead to “a devastating death toll on both sides”. “A Ukrainian victory is unlikely in an all-out war. If you care about the Ukrainian people, seek peace,” he wrote.

Russian President Vladimir Putin, who decreed a “partial” mobilization and threatened to resort to nuclear weapons in the face of recent Ukrainian military successes, called on kyiv to “cease hostilities” and “return to the negotiating table”. Mr. Zelensky claimed that kyiv will not negotiate with Moscow as long as Mr Putin is president.