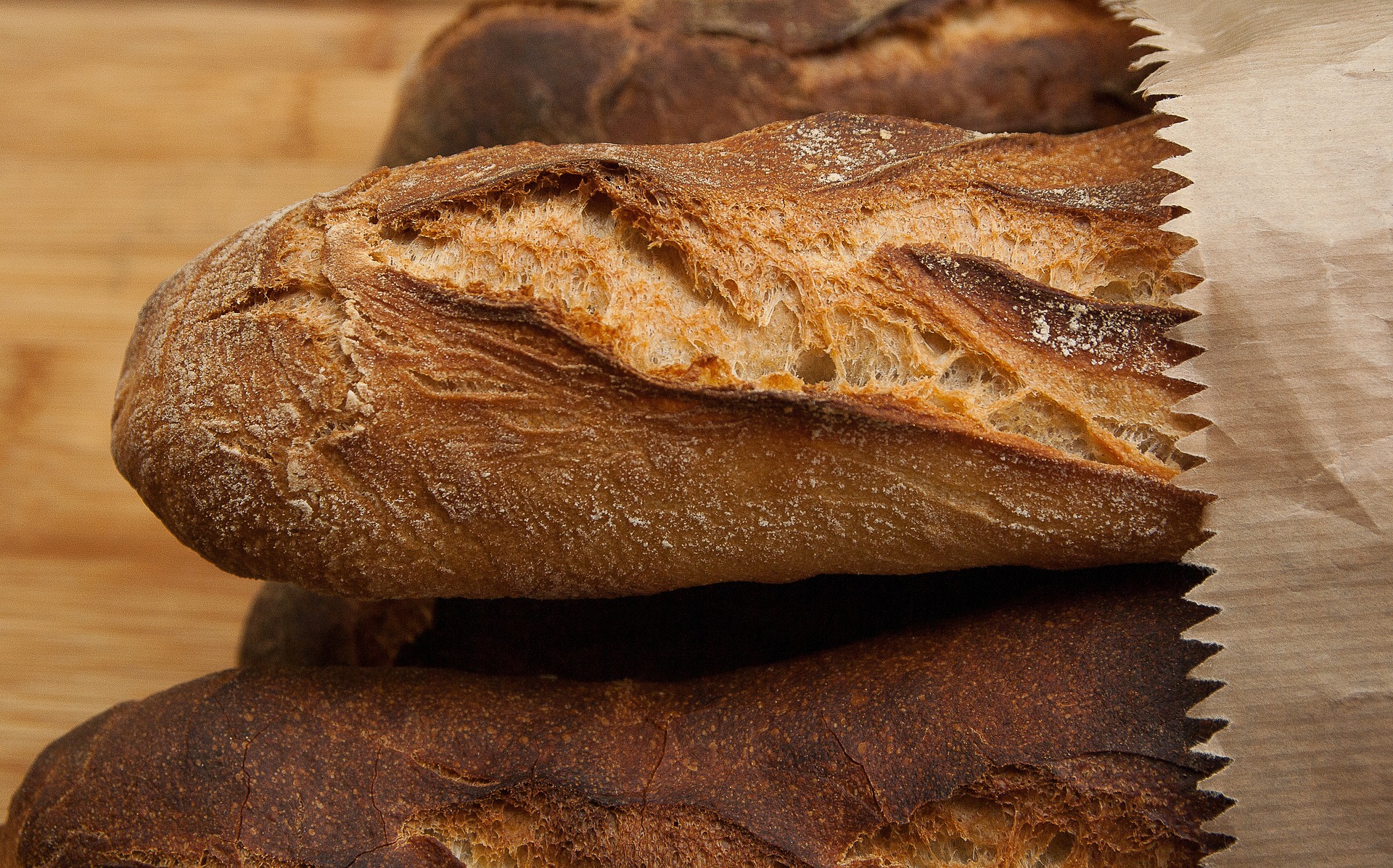 Inflation does not spare bakeries. Due to the soaring prices of energy and raw materials, all craftsmen pass on these increases to their selling prices; all except the Renaud bakery in Belleville-sur-Meuse (Meuse) which, for the moment, continues to offer its baguette at 75 cents, the cheapest in France, as reported West Francethis Monday, October 3.

Nevertheless, the concern grows at Jean-Luc Marcoux, the co-manager of the bakery. “In mid-October, the flour will increase by 15%”, laments the one who prided himself on offering the cheapest baguette in France. Faced with the increase in its production costs, the manager plans to increase its prices. “We can’t hold on to that price,” he admits.

This increase will be imposed on the entire sector, according to Dominique Anract, the president of the National Confederation of French Bakery-Pastry, who spoke at the microphone of BFM TV September 28. “The baker, who will not increase his baguette, will close,” the manager predicted. An observation shared by Jean-Luc Marcoux, who had already had to increase the price of his baguette a few months ago. This had gone from 50 to 75 cents.

Nevertheless, Jean-Luc Marcoux does not intend to give up and intends to fight to keep prices low. “Our clientele is made up of retirees and unemployed people”, recalls the boss. If he wants to keep it, he will have to take into account his purchasing power.

No salary increase for employees

To do this, the baker uses several tactics. First, negotiate directly with the millers. “They are not used to doing it with artisan bakers!”, says Jean-Luc Marcoux. The Renaud bakery, which is part of a group of three shops, can negotiate advantageous prices because it is an important customer. He also asks that prices not move for “six months or a year” in order to avoid “overnight increases”.

The baker also renegotiated his contract with his electricity supplier at the end of 2021, before the surge in prices. “For two years, we are protected by the contract,” he explains, reassured. In addition, he specifies that he also intends to reduce the number of ovens used by the three bakeries of the group.

Last measure, limit wage increases for bakery employees. “We favored low wages which were caught up by the Smic because, in our bakery, we don’t want anyone to be on the Smic even if it’s just a few cents above”, slips the business manager.

Inflation: a sham drop, is the worst yet to come?