The Mission Congress, laboratory of evangelization 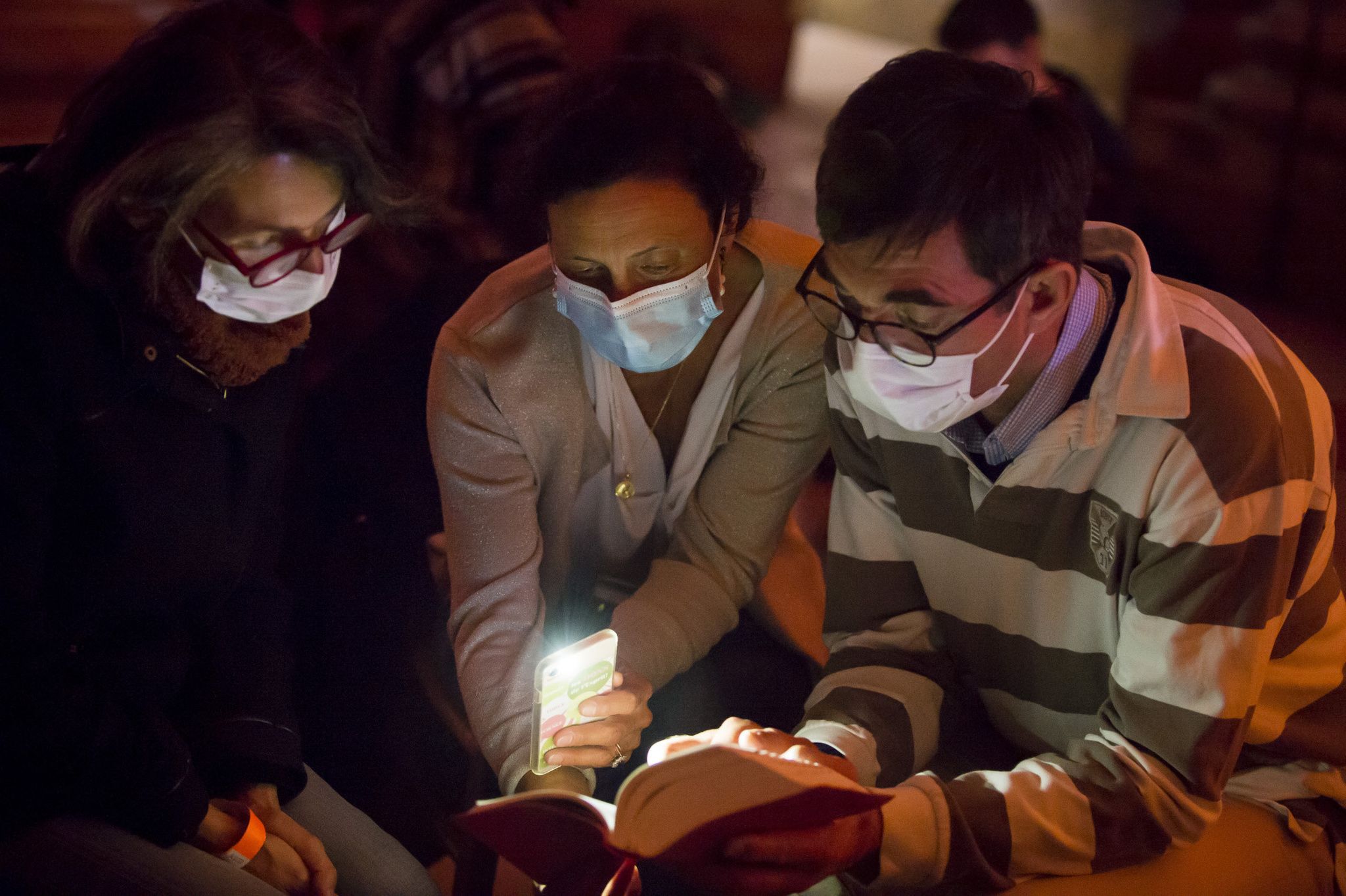 At the end of three days of workshops and conferences, the Mission Congress ended this Sunday, October 2, in Paris. For its 8th edition, the event, thought of as a laboratory at the service of evangelization, attracted several thousand participants from all over France.

Among them, Patricia, 40, traveled from the Vosges with her husband and her son, to discover initiatives so that the faithful of her parish feel more “actors than consumers”. Inspired by one of the workshops, the couple hopes, upon their return, to set up a reception and listening tent next to their parish, for believers and non-believers alike.

“Keys to build the Church of tomorrow”

In the alleys of the village of initiatives, which housed more than a hundred stands within the private establishment Stanislas, Claire-Marie, 21, a student in the capital, was delighted to see “the dynamism of the Church” through testimonials, while most of the stands were taken over and run by young people.

For his part, Father Nicolas Guillou, who came from Rennes alone to « see resources »was touched by the opening mass on Saturday morning, in Saint-Sulpice, when the faithful prayed for the priests, gathered in the central aisle.

It was also marked by the day dedicated to them, Friday, during which more than 200 of them met, facing Cardinal Jean-Marc Aveline. “The Mission Congress gives keys to build the Church of tomorrow”, he greeted, emphasizing the “joyful vitality” of the institution represented at the event.

Isabelle, who came from the diocese of Metz, however regretted a ” gap “ between this abundance of initiatives and the reality of certain parishes. “Congress organizers are leading by example, but how can they help us where we are? », she wonders. Last year, the Congress was relocated to nine cities in France. A formula that will be repeated for the next edition, according to Arnaud Bouthéon, co-organizer of the event. “We will be present in ten cities, so that the missionary spirit spreads to the reality on the ground. »

Mobile or Internet plans: can we resist a price increase?