Patrick de Carolis: “You only need to walk through the streets of Arles to see the presence of the Church” 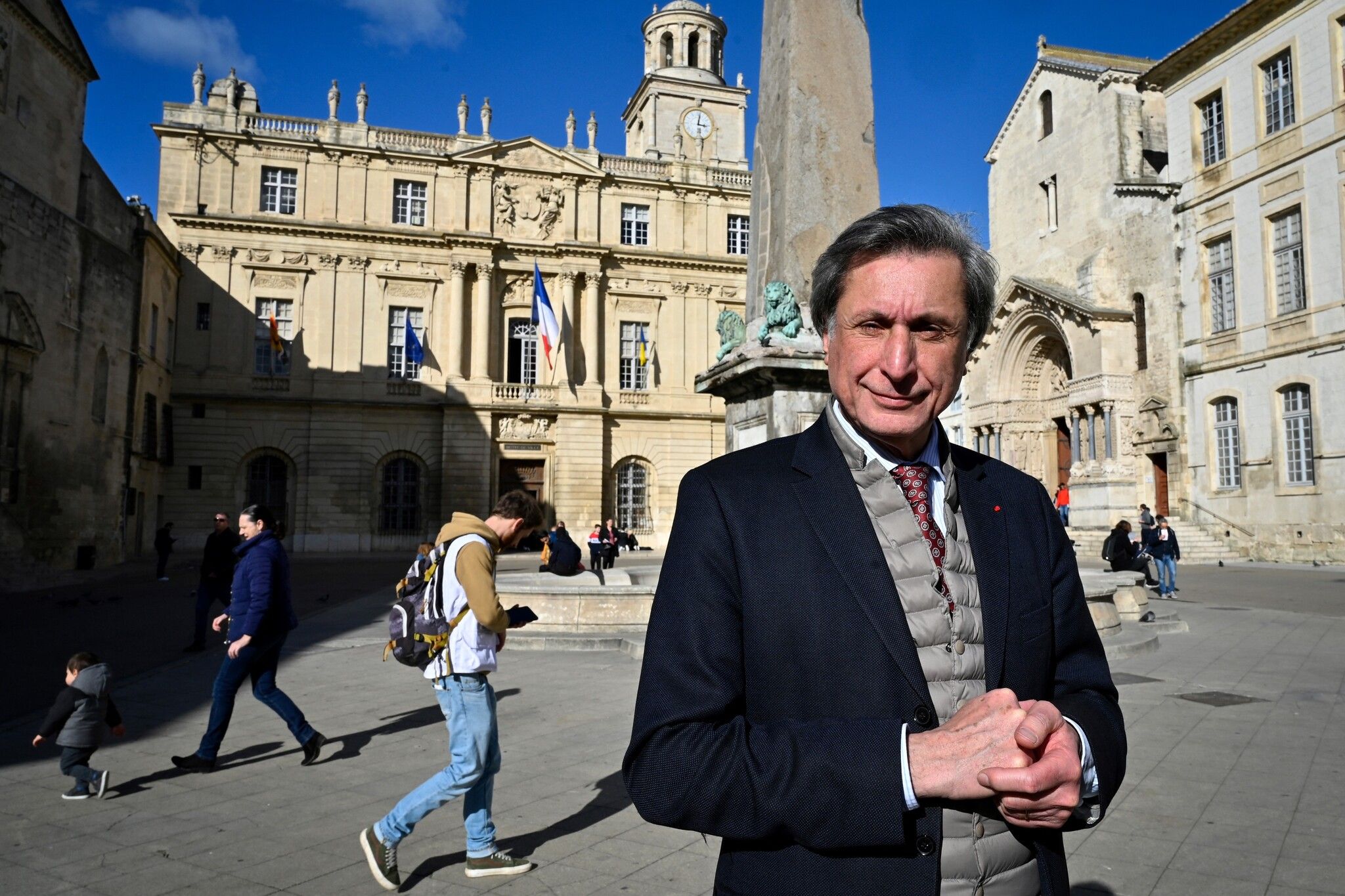 The cross : How did the Catholic Church make its mark in the Arles region?

Patrick de Carolis: Arles and the country of Arles are very strongly impregnated by Catholicism. We are also one of the cradles of this religion since our lands welcomed the first witnesses of the life of Christ – I am thinking here of the Holy Marys who arrived in the Camargue in the Iis century. Arles was also the scene of the first official council of Christianity, in 313, convened by the Emperor Constantine. Our city has since been influenced by the many saints it has known, such as Saint Césaire, Saint Trophime and Saint Genes.

How is the presence of the Church manifested today within your territory?

P. d. C. : I usually say that Arles is an open-air museum. And if we lift our heads a little while walking through our streets, we very quickly realize the presence of the Church in the lives of Arles residents. If only from a heritage point of view, we have magnificent religious buildings which intertwine perfectly with our Roman monuments. From the superb Notre-Dame de la Major church to the majestic Saint-Trophime primatial church, passing through buildings that have since been deconsecrated, such as the Sainte-Anne chapel or the church of the preaching brothers… There is something to marvel at all almost street corners.

What is the state of relations between the Church and the Arles public authorities?

P. d. C. : Since our arrival at the town hall in 2020, I have wanted to establish a respectful and continuous dialogue with the representatives of the various religions. Whether it is the Muslim or Jewish community, or the representatives of the diocese, we exchange regularly. The question of the occupation of the buildings, some of which belong to the city, is regularly at the heart of our discussions. But not only, since the religious communities are invested in the life of the city, whether in the field of education, leisure or solidarity.

Are common actions carried out, particularly in the field of solidarity?
P. d. C. : The links exist and work. We work in confidence. It is this confidence, moreover, which led us, as town hall, to support the project of Caritas to open, in Arles, a boarding house for women in difficult circumstances. The city showed its solidarity with the loan contracted by Secours Catholique for this fine project.

“And the forest will burn under our feet” by Jens Liljestrand: the last carefree summer

"And the forest will burn under our feet" by Jens Liljestrand: the last carefree summer