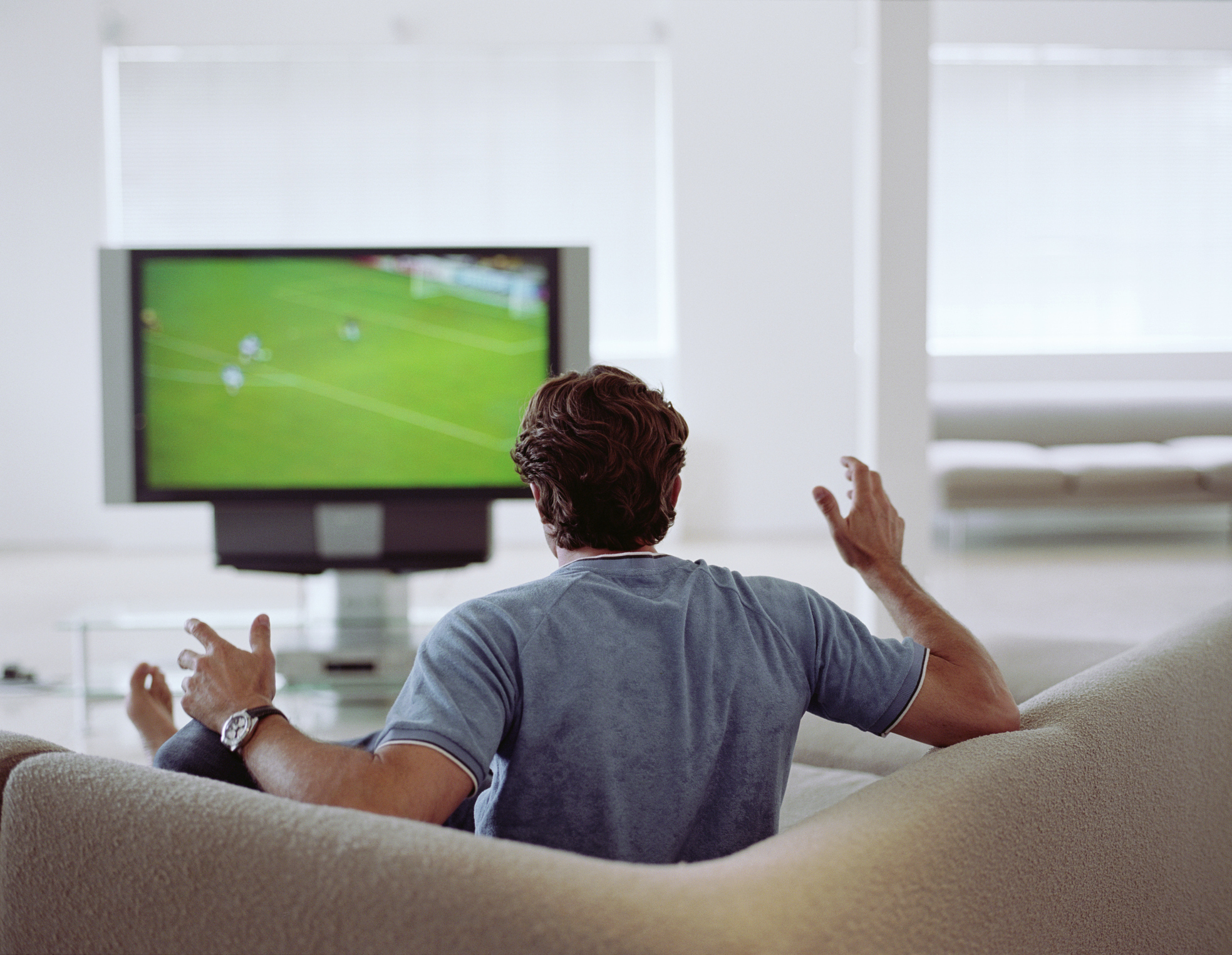 While several proposals were on the table, Emmanuel Macron finally chose to remove the contribution to public broadcasting (CAP). A disappearance recorded in the amending finance law of August 16, 2022. This autumn, the finance bill (PLF) for 2023, presented on September 26 in the Council of Ministers, implements the reform on the budgetary level. As it had promised, the State will now allocate part of the value added tax (VAT) to the financing of public broadcasting (France Télévisions, Radio France, etc.). Article 18 of the finance bill clearly indicates the amount allocated to public media for 2023: 3.815 billion euros.

For households, the end of the TV license fee is good news. It will allow them to save 138 euros per year and per household in mainland France, and 88 euros overseas. Before its abolition, the contribution to public broadcasting was collected on the same tax notice as the housing tax (TH). A tax itself being abolished since 2018 and which 20% of households will have to pay one last time this fall. In concrete terms, the end of the TV license fee does not translate in the same way if you are already exempt from paying the housing tax and whether or not you had chosen to be monthly paid to pay the TV license fee.

First, let’s talk about households that are no longer subject to housing tax. If you had chosen to pay your TV license fee by monthly direct debit, you received a transfer from the public authorities on September 6 reimbursing you for the sums deducted since January 2022. If, on the other hand, you were used to paying in one time – at the same time as your housing tax -, you have no steps to take this fall. No payment will be requested.

Second case: households that are still liable for housing tax. For monthly households for the payment of the TV license fee, the money paid since January will be deducted from the amount of your residence tax. In fact, two possibilities: if the levies are greater than the amount of your housing tax, then the Directorate General of Public Finances (DGFiP) will proceed, at the beginning of October, to a bank refund. It will intervene at the beginning of November for the housing taxes due on December 15th. Conversely, if the amounts deducted for the TV license turn out to be lower than the amount due for your housing tax, the additional amount to be paid to pay your local tax will be automatically deducted on November 20 (or December 20 in certain cases). ) to your bank account.

Finally, last situation, if you are still subject to housing tax this fall and you had not chosen the monthly payment of your TV license fee. “Only the amount of your housing tax displayed on your notice will be payable”, warns Bercy. In the event of a problem, you can call a public finance officer on 0 809 401 401 (non-surcharged number) Monday to Friday from 8.30 a.m. to 7 p.m.

Withholding at source: you will be able to lower your rate more easily

Each week, the key articles to accompany your personal finance.