SFR claims more than 17,000 euros from him when the blocking of his consumption had not been activated 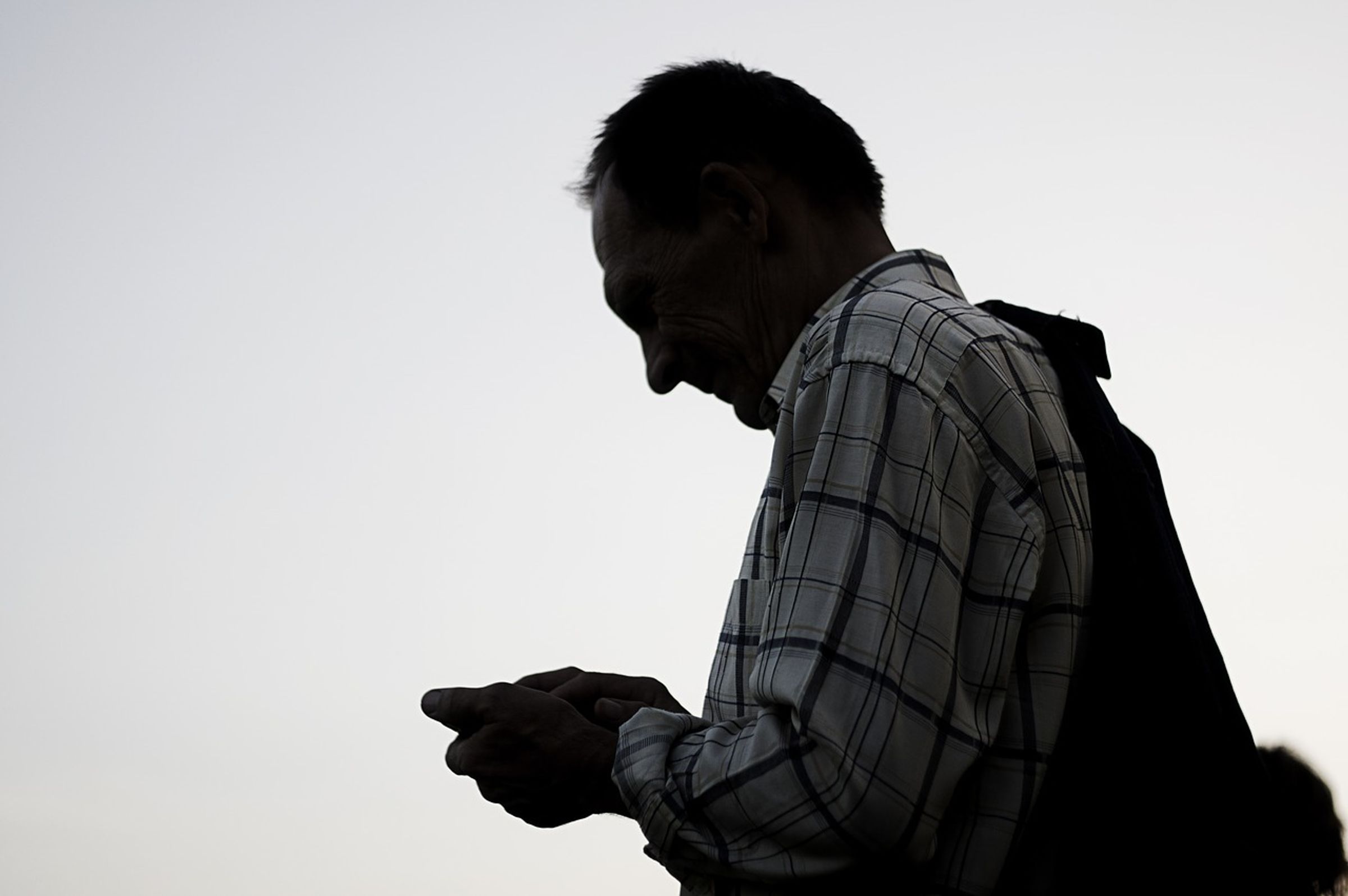 17,376 euros. This is the total amount of invoices sent by SFR to one of its customers after a stay abroad. The note is salty for Ndiogou, probably relieved of the reprieve granted to him by the Court of Appeal of Aix-en-Provence, which ruled in his favor in this case. The troubles start for this mason when he receives heavy bills from his operator following excessive overruns of his international package. After late payments, SFR took the decision last January to sue him by summons. This is a procedure that makes it possible to obtain provisional measures in the face of an urgent dispute, pending a possible main trial.

Thus, last February, the commercial court of Aix-en-Provence condemns Ndiogou to pay SFR the provisional sum of 17,350 euros. To this sum were added 880 euros for recovery costs (amount linked to the steps taken by a creditor to recover the money from a debtor).

But the client appealed against this decision, claiming “the existence of serious means of overturning the decision”. A new hearing was then held on June 13, 2022 at the Aix-en-Provence Court of Appeal. Ndiogou asked the judges not to pay the 17,350 euros demanded by the court and to order SFR to pay him 1,500 euros for the legal costs advanced in this case.

During this hearing, the customer disputed only 3 invoices out of the 22 sent by SFR. They corresponded to the months of August, September and October 2019 with respective amounts of 1,405.18 euros, 7,097.78 euros and 4,089.36 euros, for a total amount of 12,592.32 euros. On these invoices, the customer states that “the company SFR has not respected its contractual obligations of alerting and blocking for its consumption of mobile data abroad while it has subscribed to the option monitoring international internet consumption” . This option automatically includes an alert at 40 euros then a blocking after the consumption of 50 euros of international mobile data communication per month.

Bouygues Telecom, SFR, Orange… They all increased the price of mobile plans this summer

For its part, SFR affirmed that the customer “voluntarily concealed the fact that he was the subject of numerous alerts by SFR by SMS informing him of overruns of the package and significant consumption, that he did not did not request the blocking of its data consumption, which is an option, and that SFR nevertheless proceeded to block data usage on September 8, 2019.

A version that was not retained by the judges. They have indeed declared that it “appears from the documents produced that the customer has subscribed to the international internet consumption monitoring option and that reading the pricing conditions accompanying the contract binding the customer to the SFR company makes it possible to see (…) that it appears that the blocking at 50 euros of international mobile data communication would not have been carried out”. Clearly: SFR was required to block the customer’s consumption beyond 50 euros of data, and this operation was not carried out.

>> Our service – Save money with our mobile plan comparators

Thus, the judges concluded that it “should, under these conditions, accept the client’s request for a provisional execution stoppage”. Ndiogou will therefore not have to pay 17,350 euros to SFR for the moment. And each party will bear half of the costs of the proceedings.

Contacted by Capital, SFR lawyer Me Vincent Thomas and client lawyer Me Ibrahima Ka did not respond to our requests.