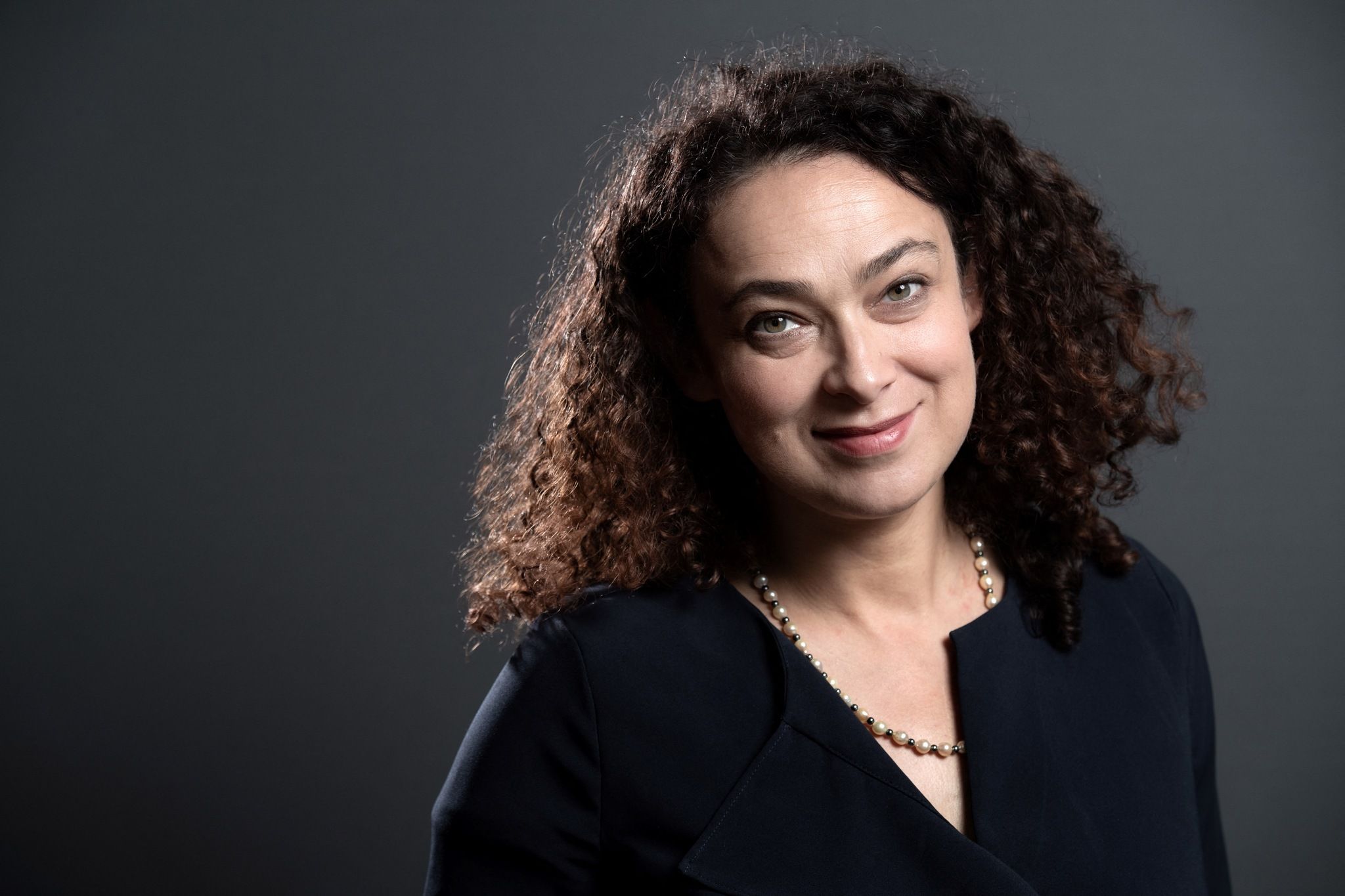 After the great success of Living with our dead, Rabbi Delphine Horvilleur publishes a curious book. A short monologue, intended to be said on stage, which opens with a long preface. An uncertain literary object, because it is precisely a plea against the assignments to identity that invade the social space. Under the pressure of fundamentalisms and nationalisms, of a quest for the self – for inter-self – which essentializes questions of race or gender, name, sex, skin color or religion erect walls between each other.

To undo the “identity pincers”, Delphine Horvilleur draws from her own Judaic culture: circumcision creates a lack, and symbolically rids of “this morbid idea that there would be a possibility of truly being oneself”. In Hebrew, the verb to be is conjugated in the past or the future, not in the present. With this impossibility of saying “I am”, “You are necessarily in the midst of your mutation. Basically, Hebrew is the language of trans people. provokes the author who slips, for the demonstration, into the skin of another. Exactly as did the novelist Romain Gary and his literary double, Émile Ajar. The author of the monologue is none other than Abraham Ajar, fictitious son of the novelist’s double to whom Delphine Horvilleur pays a vibrant tribute in the preface, where lies the most disturbing passage of the book.

The refusal “Gary’s letting himself be defined by an identity or a single definition of himself has a lot to do, in my opinion, with his Jewishness”, writes the author, while admitting that the writer would not have liked this shortcut. The Scripture specialist has nevertheless unearthed an astonishing reference in the Talmud: the story of Elisha Ben Abouya, a wise man from the Jerusalem temple who broke with religion but continued to deliver teachings under an assumed name, that of Ah’ar. Ah’ar/Ajar! “Pure coincidence of course”admits Horvilleur without closing the door to the idea that his “unconscious, heir to Talmudic wisdom, chose to lead him there”. Identity goes beyond us and displaces us.

End of life: for an ethics of distress