“I am Giorgia, female, Italian and Christian” 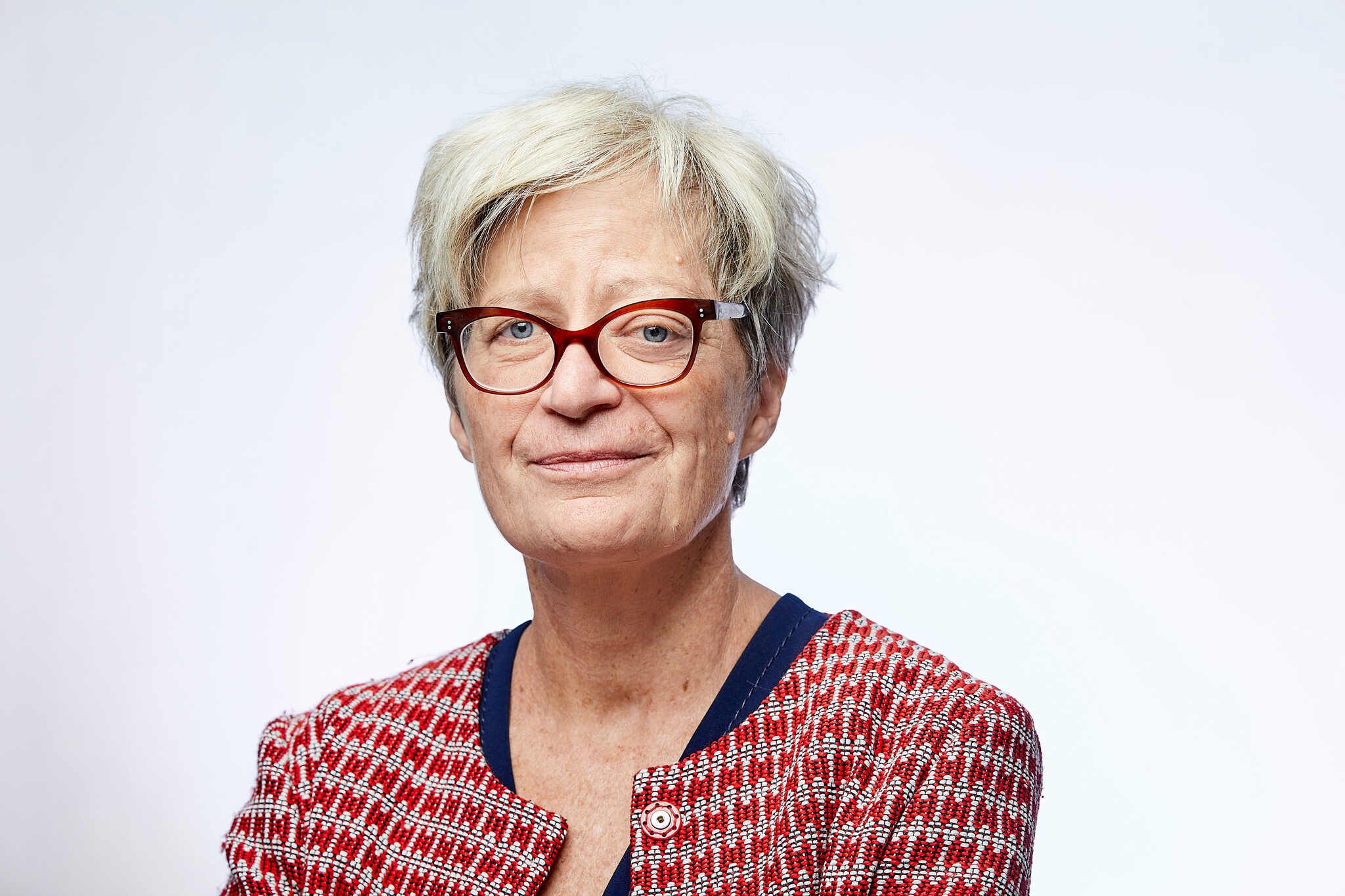 Woman, Italian and Christian: Giorgia Meloni, who could come out on top in the Italian elections this coming weekend, is thus presenting herself to her voters. In an uninhibited way, this young woman makes her “identity”, Italian and Christian, a political program. And is preparing to return to the center of the political spectrum, for the first time since the war, a movement taking up the heritage of Mussolini, Fratelli d’Italia.

This identity flurry is not isolated. The recent elections in Sweden saw the victory of a far-right party. Giorgia Meloni’s candidacy says a lot about a form of diffuse uncertainty that is winning over European populations in the face of globalization, the war in Ukraine, the economic crisis and the ecological crisis. Like other populisms in Europe (Hungary or Poland), the MP puts Christianity at the heart of her fight against threats from the outside world, some of which are frightening. The book that the young woman published for this campaign is significant. In I am Giorgia (I’m Giorgia), she talks about her « nonna », his grandmother, Maria, if “devout”, the church in his neighborhood, then the figure of the priest, Father Guido, his “guardian angel” Saint George, and finally Saint John Paul II… A strange, offbeat confession for a woman of her age, from a generation which, as in France, no longer goes to mass, no longer attends parishes or patronages.

Giorgia Meloni’s Christianity is a Christianity full of nostalgia for an Italy of the past, which she herself never knew. But the strategy is assumed: a series of long-term surveys (from 1990 to 2020) by the Italian sociologist Franco Garelli has shown that what he calls “cultural Christians” dominate today, for whom religion is first of all an identity drawn from history, and not a commitment to society.

We should probably not underestimate the feeling of powerlessness, of abandonment by Europeans, and Italy found itself in the first rank for the reception of migrants. Is the solution, however, in the proclamation of a Christian belonging whose sole purpose is to divide, by uttering hate speech, as the supporters of Fratelli d’Italia do?

In his own way, Pope Francis, from Rome, provided his answer. During a recent homily for the beatification of John Paul Iis, on September 4, without making any direct allusion to the political situation, he dissected the populist danger threatening Italy. Referring to these crowds who followed Jesus, he proposed the comparison with those whom he calls the “cunning leaders”.“What would a shrewd leader have done when his words and charisma drew crowds and increased his popularity? This still happens today: especiallyin times of crisis, personal and social, when we are more prone to feelings of anger or fear of something that threatens our future, we become more vulnerable.And then, in the emotion of the moment, we trust those who know how to maneuver with dexterity and cunning, taking advantage of society’s fears and promising us to be our “savior” who will solve the problems. » And the pope continues: “Precisely, Jesus, he is not a populist, does not exploit our needs, he never uses our weaknesses to grow. » Did Giorgia Meloni hear? Rather than the Pope, she preferred to meet Cardinal Sarah, representing the more conservative wing of the Church, as a form of Catholic surety. But Francis’ warning is not only aimed at the leader of Fratelli d’Italia. It applies to each of us.

“Today, you have to know how to say ‘no’ more quickly”