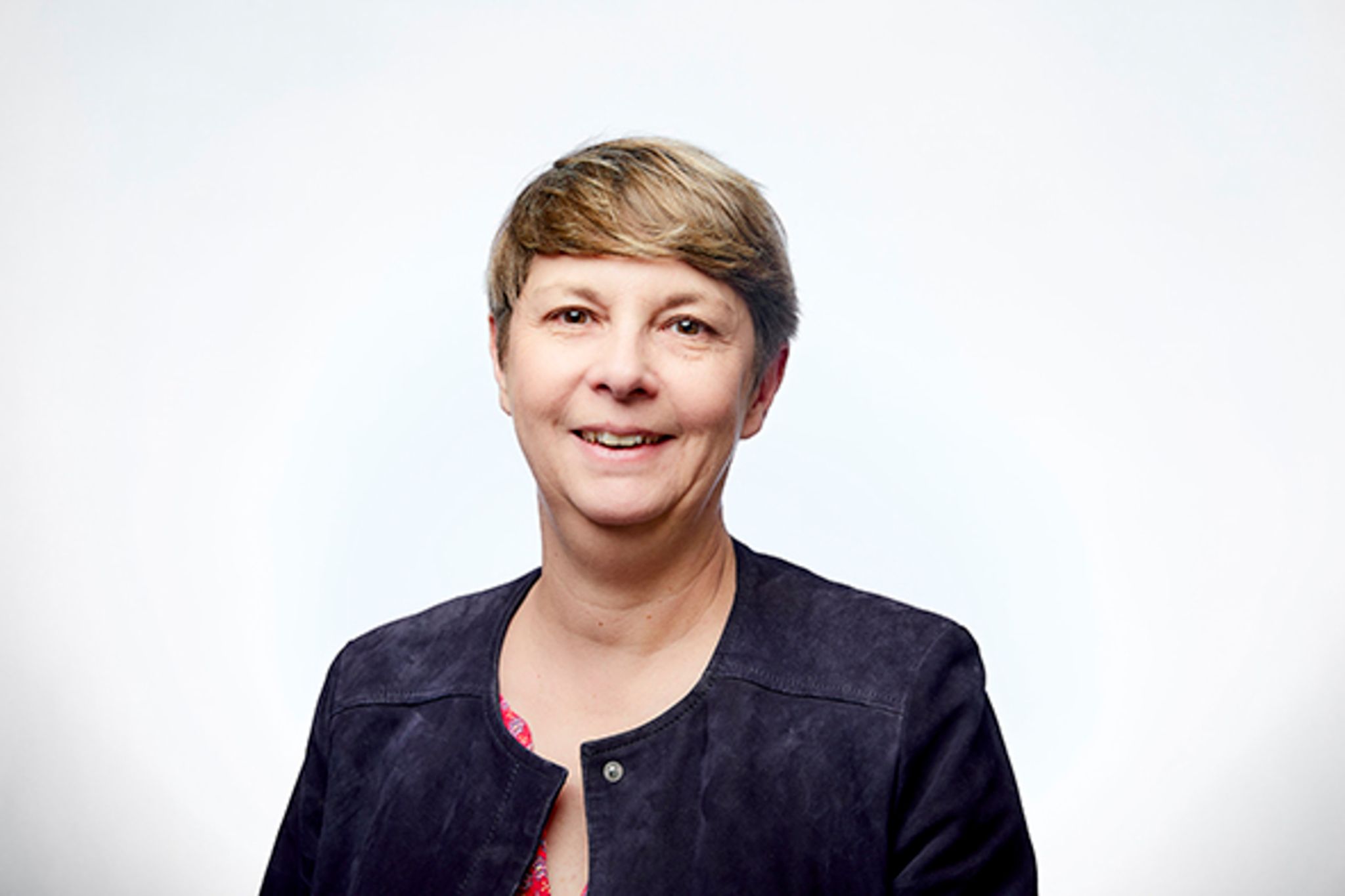 The future of humanity is being played out in New York at the UN General Assembly or perhaps in London with the greats of this world behind the scenes at the funeral of Elizabeth II. It resides in the geopolitical showdowns between the United States and Russia, it is at stake in the major maneuvers over the supply of energy. The future of humanity also nests closer to the ground. After the honors paid to the Queen of England last week, this issue keeps an eye on the major international issues but it resumes its wanderings in contact with those who are changing the world at their level.

Our dive into the world of business shows the complexity of the situation. Finding meaning in one’s work, putting ethics into business, rethinking modes of governance, being at the rendezvous of the ecological transition: all these challenges are so many headaches. But it’s worth it. Some turn to another job or another company, others choose to change things from the inside: the smugglers of the future are at work.

This is also what we say to ourselves when reading the long reflections of a prison director. The controversy over a karting race in the enclosure of Fresnes has brought to the fore the debates around the state of French prisons and the role of detention. How then to be lucid while tracing future prospects? Véronique Sousset, head of the penitentiary center for women in Rennes, tells how she tries to combine humanity and firmness: prison is a place of punishment but also of reintegration, you have to mark the way to the exit without ever forgetting the victims. She and her teams are also at work.

Likewise all those teachers who refuse to resign themselves to the phenomenon of dropping out of school. In this issue, two of them talk about the solutions they are implementing to fight this scourge and give their young students every opportunity. Finally, Simon Busser, winegrower in the Lot valley, confides his line of conduct: “Take care of your corner and your loved ones, sow seeds, with love and simplicity. » With this number, take back a glass of joyful and determined energy.

“I am Giorgia, female, Italian and Christian”