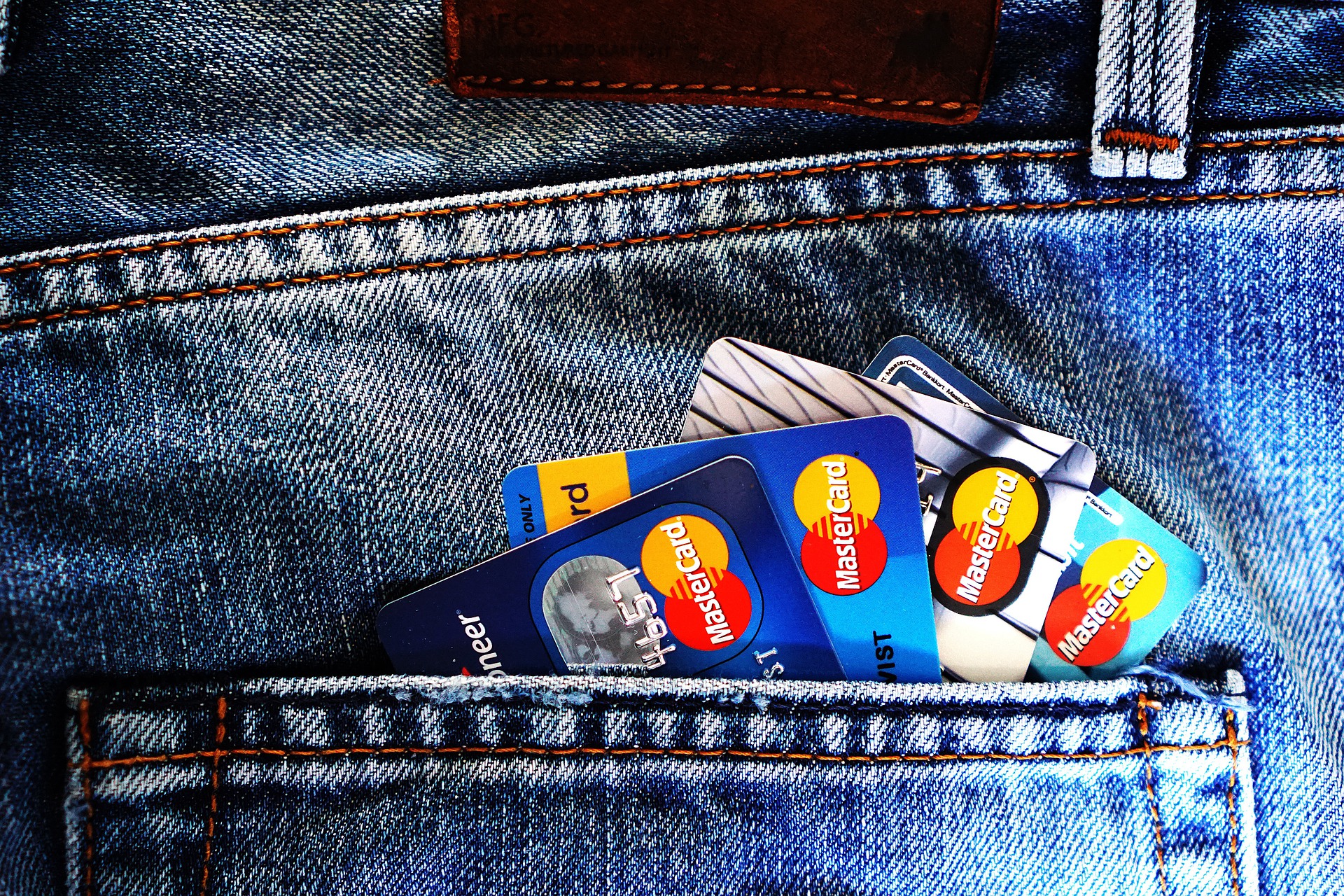 Has your bank spotted suspicious transactions and failed to notify you? She seems in her right, according to a decision of the Court of Cassation. No one can blame a bank for taking questionable payments or letting unusual transactions take place without alerting anyone. The due diligence obligations of a banker are only due to the State and only concern suspicions of money laundering and terrorist financing, observed the Court. This vigilance, she explained, can only be observed for the benefit of the Tracfin service, exclusively. The monetary and financial code specifies that only this department of the Ministry of the Economy can receive statements from bankers, statements which are confidential.

No one has the right to divulge to anyone the existence of a declaration, its content or the consequences that would have been reserved for it. A lawsuit had been brought against a bank by a company whose accountant had fraudulently made transfers to the current accounts of members of his family. The company criticized the bank for having received the money in silence, for not having alerted it to repeated credit transactions which should have seemed abnormal to it in view of the usual operation of the credited accounts. The existence and the amounts of the transfers were abnormal, unjustified on private accounts, and the receiving bank should have exercised a general duty of vigilance by finding out about the origin and the reason for these payments, said the victim company, even if this duty fell first on the issuing bank.

No right to alert

But the judges dismissed these criticisms because even if it was possible to consider the bank as at fault, it had no obligation, or even the right, to alert anyone. In another case, amateur investors who made numerous transfers to investment platforms that turned out to be scams blamed their banker for letting them do it. But here again, the Court of Cassation ruled out any fault on the part of the bank. It owed no warning to individuals and, solicited only to transfer the money, owed no investment advice. (Cass. Com, 21.9.2022, B 20-22.828 and S 21-12.335).

Each week, the key articles to accompany your personal finance.