The price of oil plummets 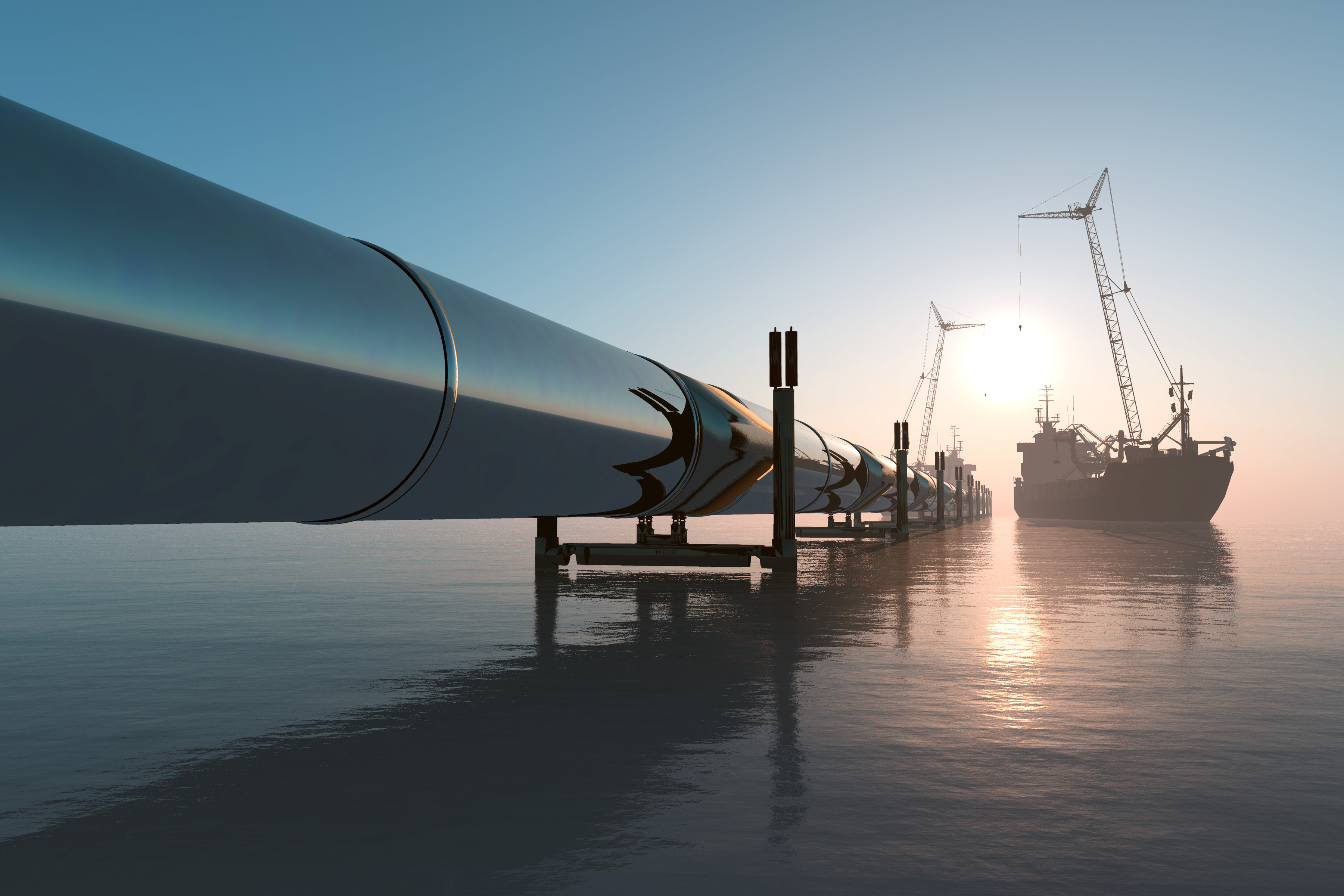 The price of a barrel of West Texas Intermediate (WTI), the benchmark American variety of oil, closed on Friday, September 23, below 80 dollars for the first time in more than seven months, before the invasion of Ukraine. Suffocated by fears of a global recession, WTI for November delivery, the benchmark contract, fell 5.68% in Friday’s session alone, to close at $78.74.

A barrel of Brent North Sea oil for same-month delivery fell 4.76% to $86.15, its lowest closing level in eight months. After soaring to $130.50 for WTI and $139.13 for Brent at the start of the Russian invasion of Ukraine due to supply limits from Russia, crude has since fallen sharply. the beginning of summer.

Is oil at a crossroads? The stock market council

“Towards a global recession”

“Markets are increasingly convinced that we are headed for a global recession,” commented Andrew Lebow of Commodity Research Group. “The widespread monetary tightening of the past two days is fueling fears of a blow to growth,” said Craig Erlam, analyst at Oanda. The US central bank (Fed) raised its key rate on Wednesday but also signaled that it expects it to go higher, and for longer, than investors had been expecting so far.

Andrew Lebow recalled that the first signs of a deceleration in demand for refined products, primarily gasoline, had already appeared in the United States for several weeks. On average over four weeks – an indicator more followed by traders than weekly figures – it is almost 8% lower than its level last year at the same period, according to figures from the American Information Agency. on energy (EIA). Added to this apprehension is the seasonal slowdown in demand for crude following the maintenance operations traditionally carried out in many refineries in September and October.

Oil: OPEC+ cuts production for the first time in over a year

For Andrew Lebow, Friday’s tumble is also linked to a technical factor, the decline having deepened when the WTI fell below 80 dollars, “a major threshold”, according to him. At the same time, the dollar continues to reach new highs against other currencies, benefiting from a US economy that is holding up better than expected, from its status as a safe haven in times of geopolitical tensions, and from the Fed’s forced monetary tightening .

However, sharp rises in the dollar make oil more expensive for buyers who use other currencies, which can weigh on demand, since the bulk of transactions on the black gold market are denominated in greenbacks. This is particularly the case with “the Asian energy-importing giants” such as China and India, whose currencies “have been among the worst performers against the dollar”, explains Stephen Brennock, from PVM Energy.

Oil in disarray, the announcement of OPEC + did not have the expected effect

However, “with the fundamentals still tight, the coming winter and OPEC + which should reduce its production, this decline could be short-lived” warned Bart Melek, of TD Securities, for whom 78 dollars constitutes a level of technical support for WTI. The hypothesis of a further reduction in production by the Organization of the Petroleum Exporting Countries (OPEC) and its allies of the OPEC+ agreement, mentioned at their last meeting, is thus gaining ground among analysts.

Andrew Lebow also mentions the entry into force of the embargo of the European Union on imports of Russian oil, at the beginning of December, which should act as a factor of support for prices. Bart Melek notes that many traders are already betting on the downside and that those who had positioned themselves on the upside have almost all left the market, which argues in favor of a rebound in the short term. “With an unlikely Iranian nuclear deal, the end of the releases of strategic oil reserves (US, editor’s note) and the imminent reduction of Russian imports by the EU, everything is in place” for a massive supply shock , and therefore a spike in oil prices, concludes Mr. Brennock.

The cap on the price of Russian oil, a device with uncertain consequences

Renault, the biggest drop in the CAC 40 at the close of Friday, September 23 –

Renault, the biggest drop in the CAC 40 at the close of Friday, September 23 -