The pound sterling, close to the lowest level in its history 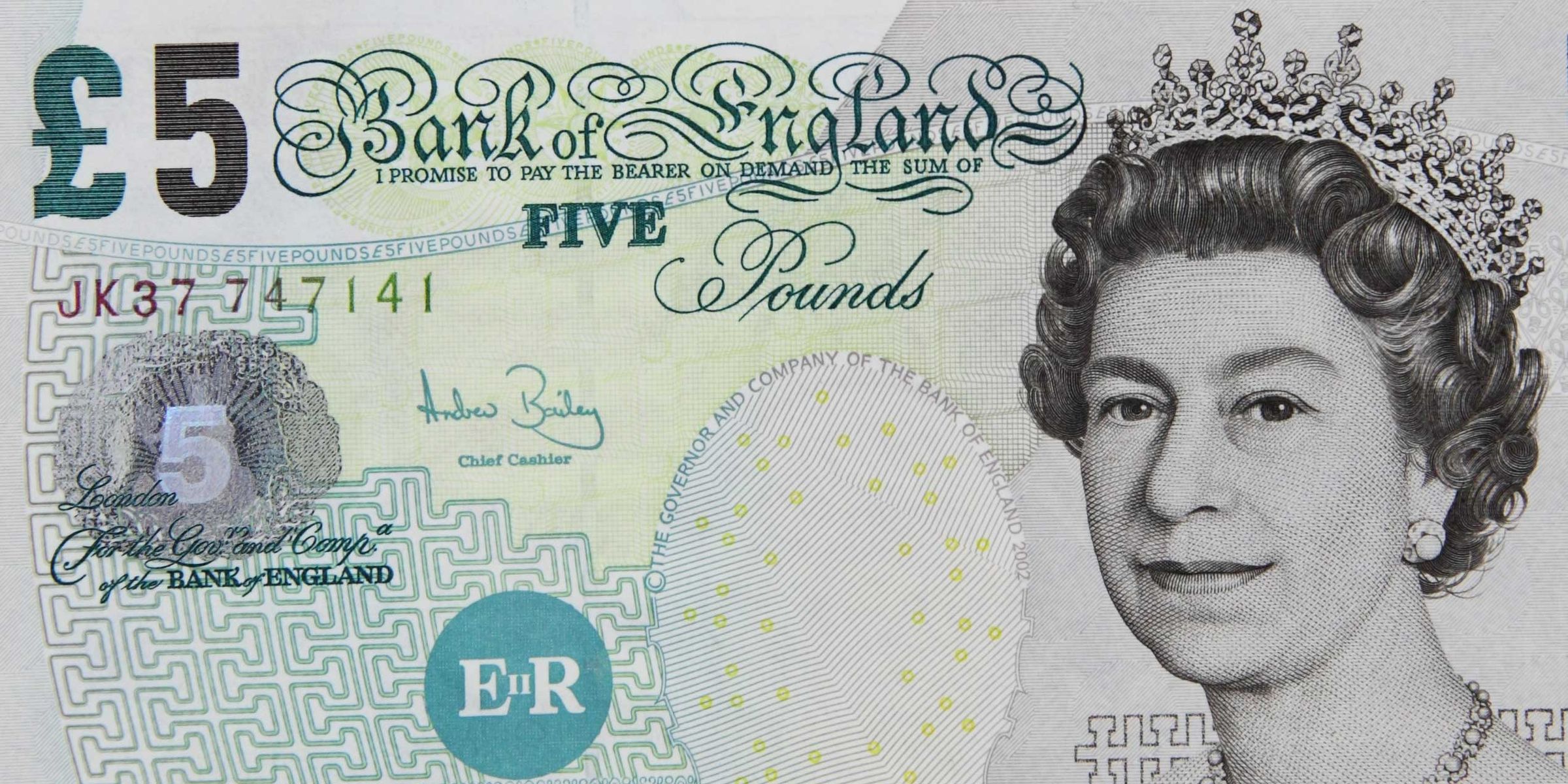 On Friday, September 23, the dollar launched a new assault against the euro and the pound Sterling, which approached its lowest level in its history after the presentation, in the United Kingdom, of budgetary measures considered to be very costly by the market. The pound fell to $1.0863 for the first time since 1985, not far from the all-time high recorded that year at $1.0520. The British currency lost more than 7% in ten days, a movement of a magnitude very rare in the foreign exchange market.

The new British government of Liz Truss unveiled a series of budgetary stimulus measures on Friday, which notably provide for the assumption of responsibility for part of the household energy bill and the renunciation of a series of tax increases. The whole should force the United Kingdom to borrow an additional 72 billion pounds on the markets, which worries operators.

Will the dollar continue to soar, while the Fed has a hard tooth on rates? The stock market council

“One of the worst macroeconomic managements of a large country”

“Between Brexit, the Bank of England’s delay in raising rates and now fiscal policy, I think the UK will go down in history as one of the worst macro deals of a major country in a long time,” accused former US Treasury Secretary Larry Summers, who sees the pound potentially reaching parity with the dollar. “The pound is in danger,” warned Deutsche Bank analyst George Saravelos, who noted that the currency is falling even as UK debt lending rates rise, “which is very rare in an economy. developed”.

“We are concerned that investor confidence in the UK is rapidly eroding,” he added. “The likelihood of more aggressive monetary tightening” by the Bank of England (BoE) “has risen, with “UK” rates rising more than half a point in two days for borrowing at 10 years, the highest since early 2011, commented Craig Erlam of Oanda.

The pound Sterling (GBP) plunges, the Bank of England expected at the turn: the stock market council

“A new step towards recession”

The situation is such that currency traders are now talking about the possibility of an emergency meeting of the BoE, with the key to an anticipated rate hike, cited by Erik Nelson of Wells Fargo. “It would send the wrong message to the markets,” warns DailyFX’s Christopher Vecchio, as these unscheduled meetings “mean the situation is very tense, dramatic.” was the only one to suffer on Friday. The euro fell to a new low for 20 years, at 0.9681 dollar for one euro.

The single currency is increasingly badly positioned against the greenback, because “concerns are growing” about the economic trajectory of the Old Continent, underlined Joe Manimbo, of Convera. The S&P Global Flash PMI index on Friday showed a further decline in economic activity in the euro zone in September, to its lowest level in 20 months. For Joe Manimbo, it is “a new step towards recession”.

Weighed down by Fed announcement, euro at 20-year low against dollar

Europe suffers from the comparison with the US economy, which remains strong, and with the US central bank (Fed), which again increased the pressure against inflation on Wednesday. Friday’s brutal movements are “reminiscent of what happened at the start of the pandemic in 2020, when the world panicked at the thought of a global recession”, considers Christopher Vecchio. At the time, the dislocation of the markets was such that the Fed intervened massively to stabilize them.

But this time, warns the analyst, she has no interest in acting. “The Fed sees the strong dollar as a blessing,” he argues. “To some extent, this helps protect the (US) economy from inflationary pressures. , in which the political will to do something together has greatly diminished,” according to Christopher Vecchio.

Where is the pound Sterling (GBP) going after the death of Elizabeth II? The stock market council

M6, the biggest increase in the SRD at the close of Friday, September 23 –

Mid-session analysis AOF Wall Street – The decline does not weaken

Mid-session analysis AOF Wall Street - The decline does not weaken