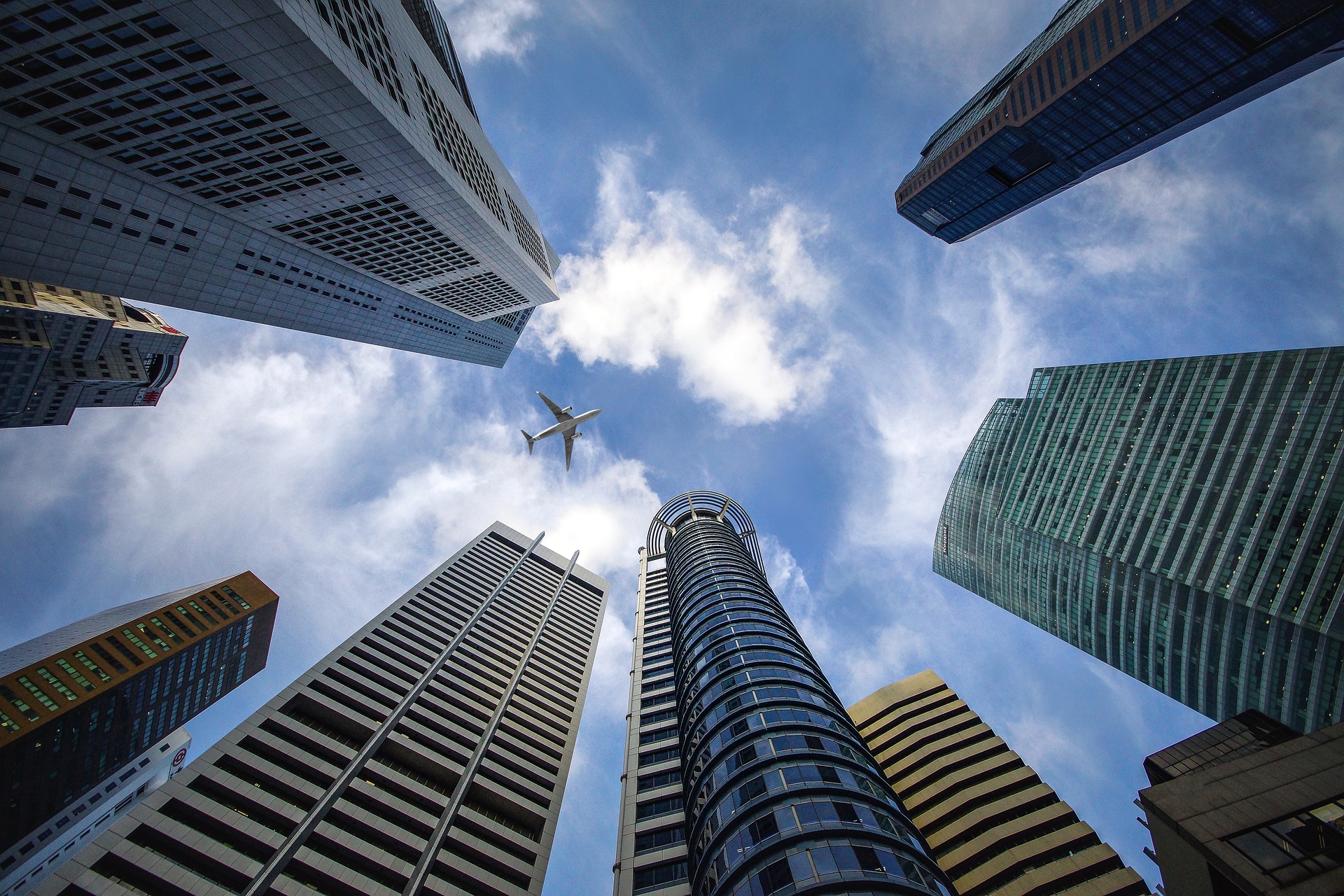 Hong Kong is no longer at the top. The latter has lost its title of first financial place in Asia in favor of Singapore in a world ranking where New York and London retain the first and second places respectively. Singapore moved up three places to third position in the semi-annual Global Financial Centers Index (GFCI) released on Thursday. The ranking assesses the competitiveness of 119 financial centers around the world. Hong Kong has been applying a more flexible version of China’s “zero Covid” strategy for more than two and a half years with strict sanitary measures and mandatory hotel quarantine.

It cost it its title as Asia’s leading financial center, plunged it into an economic crisis and precipitated the brain drain to its rivals in the region. Conversely, Singapore lifted its restrictions and reopened its borders at the start of the year, accepting the now endemic nature of the Covid-19 epidemic. The city-state is hosting a series of economic conferences in the coming months. Next week the Formula 1 Grand Prix will take place in Singapore and the country expects four million visitors this year.

The 10 most expensive cities in the world

In a statement of some 600 words, the Hong Kong government reacted to the ranking, saying it scored better than the previous year. “We will continue to listen to opinions and be bold in advancing reforms aimed at consolidating and strengthening Hong Kong’s capital market and our role as an international financial center,” the government noted. The statement made no mention of the coronavirus, or the restrictions imposed to contain the outbreak. San Francisco claimed fifth place in the survey, moving up two spots. Shanghai, under lockdown at the start of the year due to coronavirus restrictions, is in sixth place, followed by Los Angeles, Beijing and Shenzhen.

Eurozone: contraction in activity worsens in September, according to PMIs