Real estate sale: an error on the surface does not necessarily justify compensation 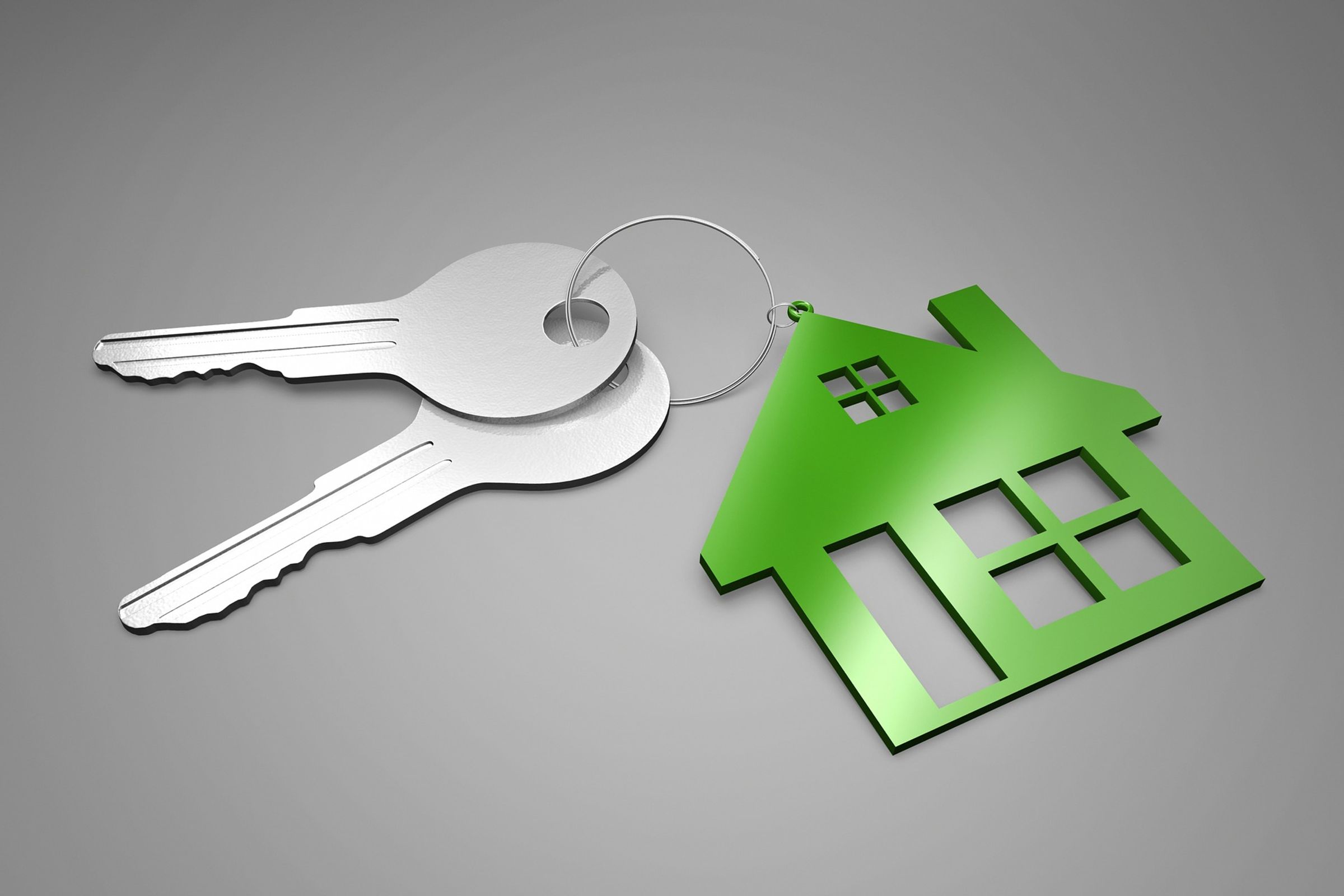 Have you discovered that the property you have purchased is smaller than what you were told? You will not necessarily be entitled to compensation for this. The seller of a property may have mentioned in his ad a larger area than the reality without trying to mislead the prospective buyer and does not necessarily owe him compensation. This seller may have been optimistic about the number of square meters and this does not systematically allow his buyer to subsequently claim damages from him by invoking “dol”, that is to say by claiming to be the victim of a defect of consent resulting from dishonest maneuvers, specified the Court of Cassation.

Fraud can only be invoked, according to the Court which decided a lawsuit between a seller and his buyer, if there has been, on the part of the first, concealment or acts carried out intentionally, with the intention of misleading. the second. The buyer of a house claimed compensation because the building had been announced at 155 square meters when it only reached 139 square meters, or 10% less. The seller could not ignore it, so he knowingly tried to deceive, pleaded the new owner.

Loi Carrez: principle and calculation of the surface

But the Court of Cassation rejected this point of view. Without particular concealment, without maneuvers intended to deceive, the erroneous mention of the surface does not demonstrate a desire to deceive, especially since the buyer was completely free to visit and even to measure before buying, concluded the judges. The Carrez law of December 1996, however, allows the purchaser, who finds a surface difference of more than 5%, to claim a proportional refund of the price. But it does not provide for any additional specific compensation, contrary to what could be obtained by the purchaser who manages to prove fraud. (Cass. Civil 3, 7.9.2022, D 21-19.292).

Home insurance: to be compensated, count your rooms accurately

TotalEnergies, largest fall in the CAC 40 at mid-session on Friday September 23, 2022 –