Portrait of a timeless comic 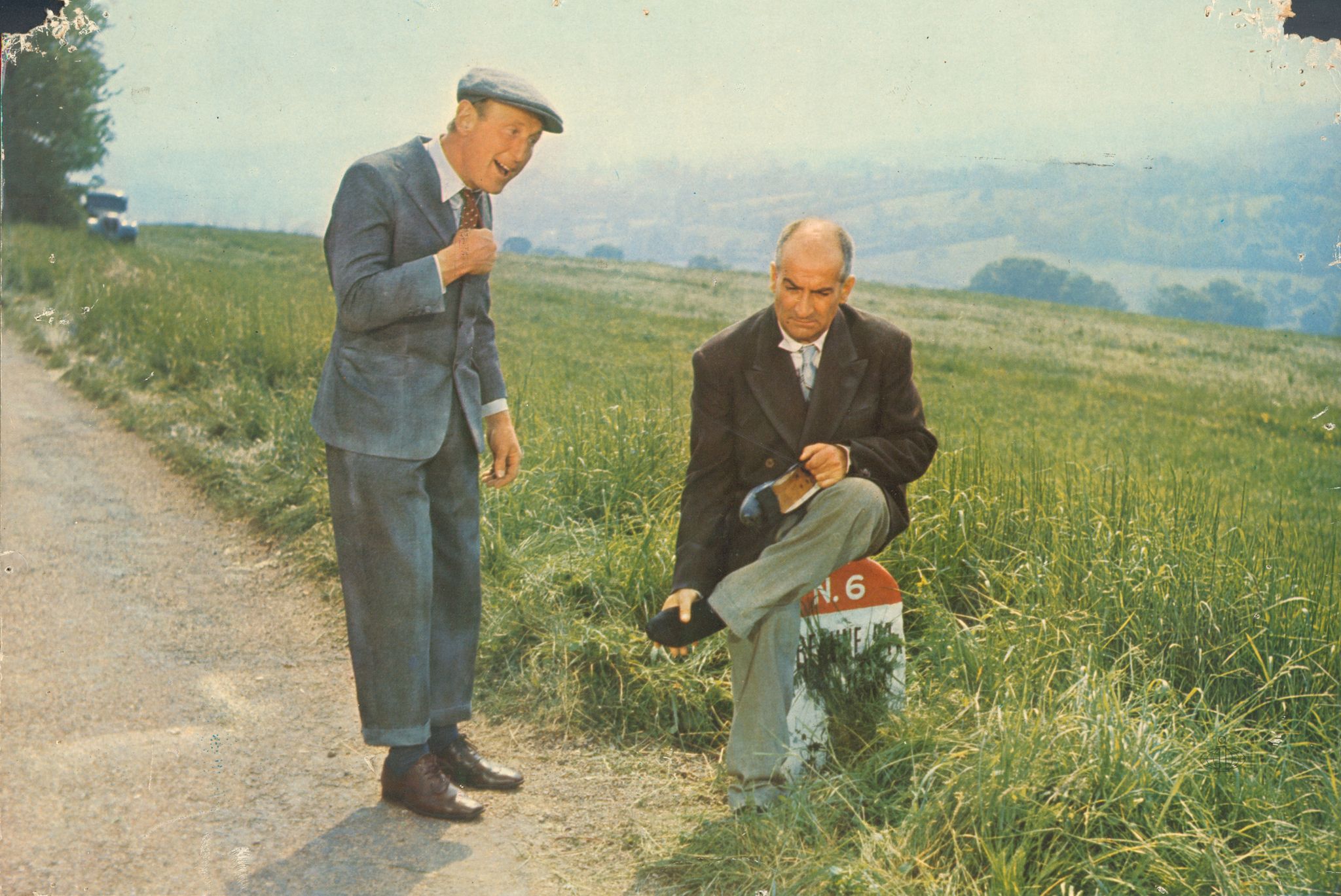 The crossing of Bourvil

“The relationship with his audience was his reason for working, his very reason for living”, remembers Bourvil’s son, Philippe Raimbourg. In this touching documentary, director Bernard Faroux paints an intimate portrait of the comic actor of the 20th century. Elusive, deeply optimistic, Bourvil still makes us laugh, fifty years after his death.

And yet, nothing predestined this son of peasants from Normandy, fatherless, to a career as an artist. He refused to take over the family business, becoming a baker’s clerk before being called up in 1939. But Bourvil’s passion was music. At the end of the “phoney war”, he moved to Paris and tried to earn a living by making small appearances on cabaret stages. In 1945, it was success, with Pencilsparodic music of the songs of the time.

Funny, often moving, Bourvil is a chameleon. He went on to operettas in the 1950s, roles in the theatre… In 1956, he shared the bill with Jean Gabin in The Crossing of Paris, acclaimed by the public. His career in the cinema is propelled. He becomes the accomplice of Jean Marais in the film of cape and sword Le Capitan (1960). It will then be The Big Mouths (1965) with Lino VenturaLe Corniaud (1965) with Louis de Funès… Then, his last role, while bone marrow cancer was eating away at him: Léon Duchemin, in The Atlantic Wall (1970).

Captivating thanks to the richness of the archives processed, this documentary features delicious excerpts from Bourvil’s films, some of his interviews, where he always appears modest, but also several interviews with those close to him. For his “crossing”, the actor has always been accompanied by his family, his lifelong love, Jeanne. «We became his friend in five minutes… “, remembered Georges Brassens with emotion.

“We’ve been putting up with the unbearable for a year”

"We've been putting up with the unbearable for a year"