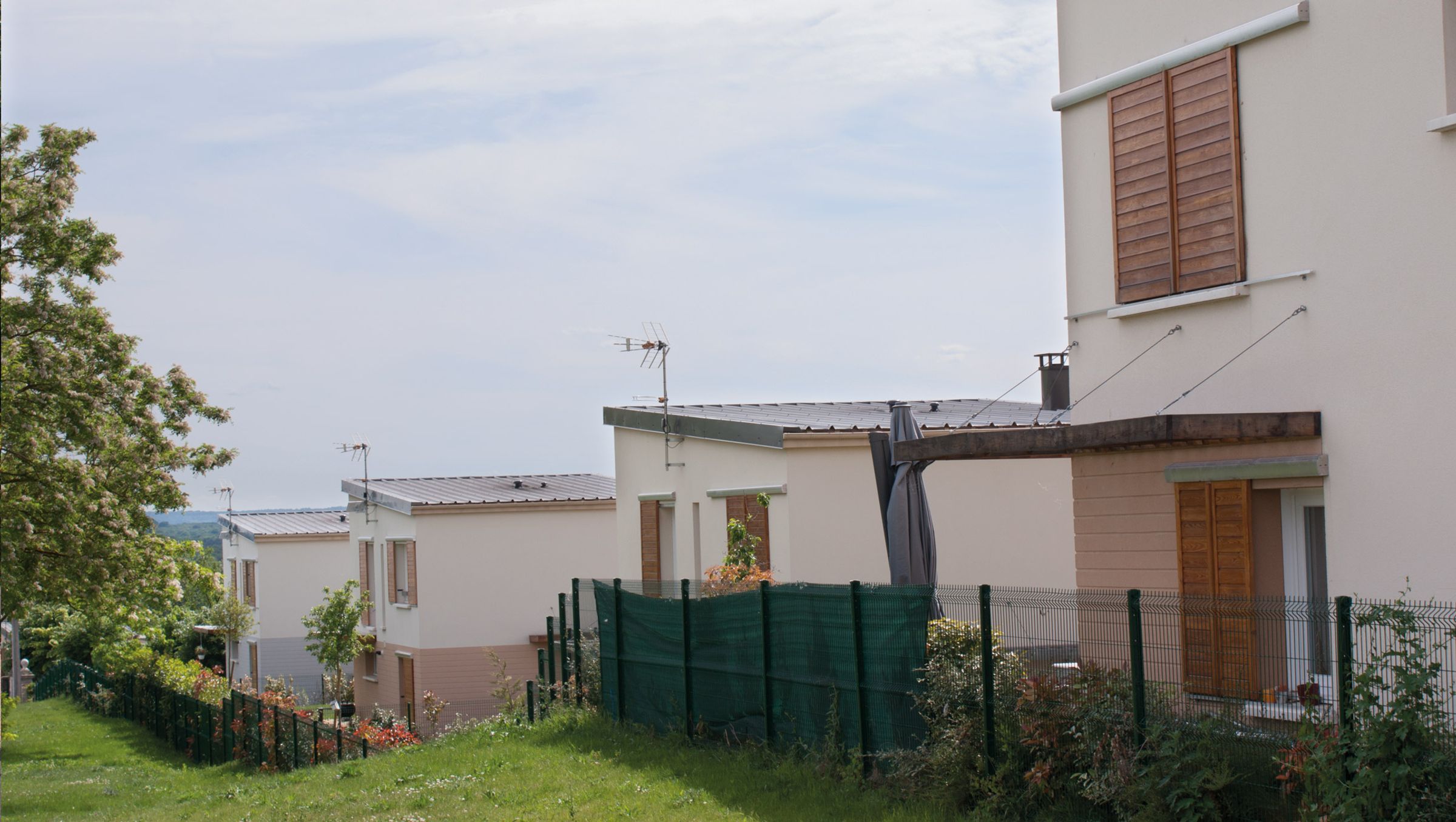 It’s a story to sleep tall but which could well have changed the life of this family from Calvados. As the story goes West France, she learned overnight that her house, bought almost four years ago, was up for auction… However, this family was in good standing. In February 2019, the couple spotted a house in Vire, in Calvados. An offer is made to the owner, the sale is concluded and a deed is signed. In the process, the couple began complete renovation work and moved in.

A year later, their son comes to fill their happiness, and the family lives peacefully in the redone house, their “little cocoon”, as they like to present it. But the first shadow on the board last April when the husband learned that he had blood cancer. A shock, but nothing compared to what the family learns five months later: their house is for sale! Incomprehensible when they never started any process.

For 10 years, he has not been able to sell his house because of an administrative error

A bailiff came to see them to tell them the news. According to him, the house is for sale “in the name of the former owner”. A heresy for the father of the family: “What is this delirium? We bought it four years ago”, he explains to Ouest France. And the situation is racing, because visits must take place at the end of September before the auctions scheduled for October 6. By going to his notary, the father learns that this sale is linked to the situation of the former owner in debt before the sale (which they knew). However, with the sale in 2019 precisely, it had to repay its creditors.

But one of the three creditors has never been paid, the former owner having asked not to reimburse him because of a “conflict”. According to the director of the chamber of notaries of the Caen Court of Appeal, the notary did his job and “deposited the money”. But a judgment from last June vindicated the creditor. The former owner must therefore repay. However, the notary was not notified and the bailiff therefore went to the new owners. Finally, on September 21, the notary did his best to solve the problem and made the transfer with the money that had been blocked for several years. Saying “sorry” for the family, he confirmed that the sale would ultimately not take place. A great relief for this family.

Real estate: the shortage of houses for sale has been accelerating for two years