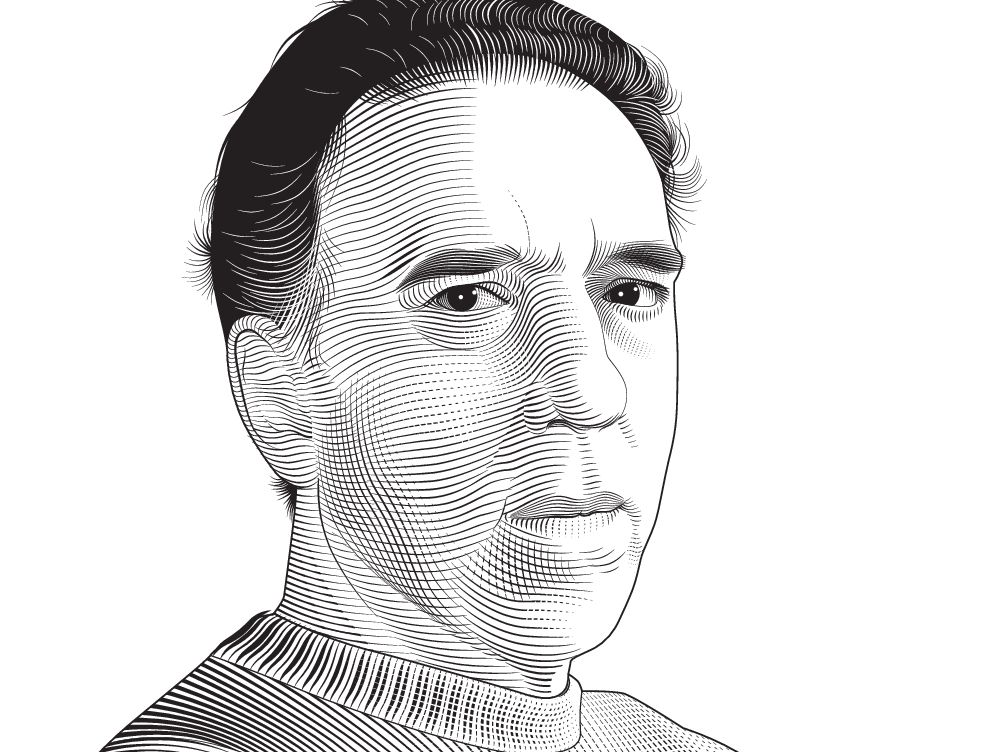 The incident happened on a mountain road in the early evening. It was the weekend returns, although there was also quite a bit of uphill traffic. At one point, I found myself behind a car that was moving very slowly. Overtaking her was quite risky, especially at night. Finally, tired and a little annoyed, I decided to act. But a brief moment of hesitation made me lose the few seconds necessary to pass in front of the winded vehicle. Wedged between him and the one coming in front, I found myself forced to graze him then, finally accelerating to pass him, I tore off his front bumper in a noise that would have given the impression that our two vehicles were not just had to go to the scrapyard.

But it wasn’t much. I parked, immediately joined by the car that I had damaged, the driver of which put his feet on the ground and came towards me furious, screaming, purple with anger, his face broken. I managed to calm him down by explaining to him three tones lower, almost friendly, that I was responsible, that I recognized him, that I would do what he wanted. Then I got out of my car my turn, to find after a quick inspection of the two cars that mine had nothing. His, on the other hand, a rickety old model, no longer had a bumper and looked like a horrible toothless old man, his cheeks and lips eaten away by the jaw. The bumper lay a hundred meters higher, like a dead animal, legs in the air. We went to pick it up together, amid the passing cars and the lights of the headlights that made the shadows of the trees and mountains dance around us. Confused and embarrassed, I explained to the man, who had returned to a normal state, that we could wait for my insurance adjuster or else I paid him what he estimated the cost of a bumper or its repair. .

Faced with the recognition of my fault and my provisions to repair it without complaining, the man himself became very amiable, and declared himself ready for anything I wanted. He explained to me that he was Syrian and a carpet repairer, that he was returning from a Sunday with his family and I saw two women and three children in the car, patiently waiting for us to finish our negotiations. I understood quite quickly that he must not have been very well off financially, and I felt even more guilty. I also understood that he didn’t want an expert, and I deduced that official formalities were going to embarrass him, for some reason. I asked him how much he thought the repairs would cost, expecting him to give me a very high figure. I thought I was confirmed in my suspicions by his insistence on repeating that I had only to pay what I wanted, as if he was playing on what he guessed was my feeling of guilt. So I offered him a sum of money and to my surprise he refused it, saying it was too much. I insisted, he did not budge. He had regained all his calm but his face was crossed by waves of anxiety which clouded his gaze and I realized that he was in the middle of a moral debate with himself. This debate ended after he had done his accounts. He concluded by telling me that ultimately it would cost him nothing, and he opened his trunk to explain to me how he was going to wedge the torn part and take it to some friends of his who would put it back in place. I saw in the trunk the touching bric-a-brac of a poor family picnic, and I felt even worse for having ruined a day of pleasure. I also knew that others than him would have accepted the money, to put it to a different use. After all, the sum could represent moral damages and their interest, and that’s a bit of what I told him. He made a point of not accepting. I returned to the charge. Without invoking religious imperatives or anything outside his own will to act according to what he considered to be the most just in this situation, but not without an internal debate which tormented him, he refused again. Then he told me as if to justify himself, which was a shame, that anyone in his situation would have to do the same and I understood at that moment that in the middle of the mountains, in the middle of the night, on the side of a road between two vaguely damaged cars, this modest upholsterer was unwittingly giving me a lesson in Kantian ethics.