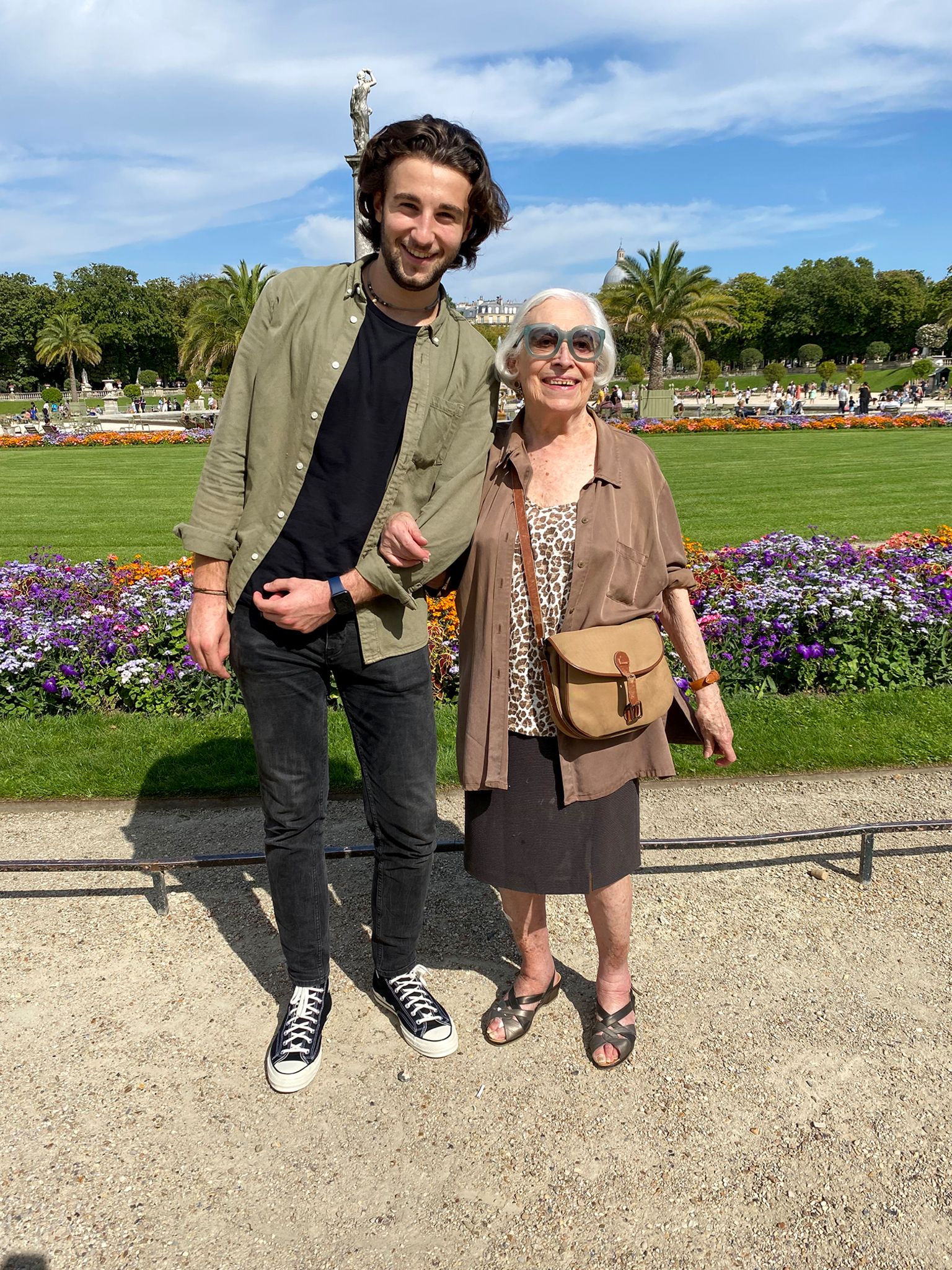 A trip to the museum? A walk in a park? An appointment at the prefecture? In Paris, more than 175,000 elderly people live alone, sometimes having lost their autonomy, which deprives them of certain activities. The ambition of the “Paris en compagnie” system is to break this isolation. Via its website, its telephone line, its mobile application and its physical meeting points, this project imagined by the City of Paris allows all generations to get in touch. Thus, every day, from 9 a.m. to 7 p.m., seniors over sixty can be accompanied by adult citizens and volunteers to carry out their local activities, whether medical, administrative or leisure.

In response to the energy crisis, the Abbé-Pierre Foundation and EDF have come together to help precarious households pay their electricity bills. From the EDF & moi application, it is possible to make a donation of 5, 6 or 8 €. The electrician is committed to doubling the donations received in order to finance actions to prevent fuel poverty carried out by the Abbé-Pierre Foundation. This first step calls for other initiatives. Sustainable development actors are campaigning for owners who have installed solar panels to offer part of their production to a user of their choice. To do this, they ask parliamentarians to change the legal framework, which does not yet provide for such a possibility.

Crossing perspectives on migration to get as close as possible to the reality of exile and the reception of migrants in France. This is the bet of the festival The walls are useless, which is being held this weekend in Dieulefit, in the Drôme. This is the 6e edition of this original event which combines film screenings, readings, photo exhibitions and discussions with artists. Afghan photographer Abdul Saboor and journalist from New York Times Matthieu Aikins, for his book The Humble are not afraid of water (Threshold, 400 p., €22), will be present. The organizer of the festival, the artist Chloé Peytermann, is also at the head of the Passerelles association, one of whose projects is to open, in Dieulefit, a place of reception for people seeking asylum. ​.​

In France, 3,000 children and adults suffer from a so-called lysosomal disease. This genetic deficiency can result in about fifty disabling conditions, as rare as each other, such as Pompe disease, which causes muscle weakness, or cystinosis, which causes lesions in the organs. like the eyes or the kidneys. To cope, scientific research and media coverage are essential. It is for this reason that initiatives such as that of the young association Mont Doudou Blanc are born: in August, a couple of young sportsmen climbed on the roof of Europe to raise funds and allow two young brothers suffering from MPS III – a childhood Alzheimer – to receive experimental treatment in the United States. They now wish to continue their commitment through a short film that will make these unknown infections known to the general public…

Fifteen years of fighting and now a book that traces the origins and epic mobilizations of La Quadrature du Net, it is worth the detour. Initially focused on the themes of copyright and the risk of censorship on the Internet, the association has, over time, taken on the major challenges of the digital world, in particular the protection of privacy. Reading the book is an opportunity to take stock of them, but also to take an interest in their next struggles, in a context of the rise of Gafam (Google, Apple, Facebook – now Meta –, Amazon and Microsoft) and the growing influence of artificial intelligence, which refer directly to our rights as citizens.

Rediscover the tranquility of the oceans

If the oceans represent nearly 70% of the surface of the globe, the tranquility, in these vast expanses of water, has given way to cacophony. “Noise pollution emitted by global maritime traffic has increased thirty-two times over the past fifty years”, says Noé Swynghedauw, campaign manager at the International Fund for Animal Welfare (Ifaw). The consequences of this hubbub on the underwater fauna are disastrous: collision with ships, communication problems, disorientation… To reduce this noise pollution, Ifaw recommends reducing the navigation speed of ships by 5 to 10%. A measure that would have the double advantage of reducing underwater noise emitted by ships by 40% and reducing greenhouse gas emissions from maritime traffic by 13%. A campaign called “Blue Speeds” has just been launched, including an online petition.

That’s it, back to school is already well under way, schoolbags well supplied… but not necessarily for everyone. Each year, Solidarité Laïque, a collective of 50 organizations linked to the world of teachers, launches a collection of school supplies for the benefit of pupils in countries experiencing difficulties in accessing education. After having worked for Haiti in 2020 and Lebanon in 2021, the campaign this year concerns schoolchildren and college students in Cameroon. To participate in this campaign which also aims, more broadly, to raise awareness of these issues, you can make a donation to Solidarité laïque or directly organize a collection of new school materials, with family, friends or at your child’s school.