Even if your home is squatted, you must maintain it, says justice 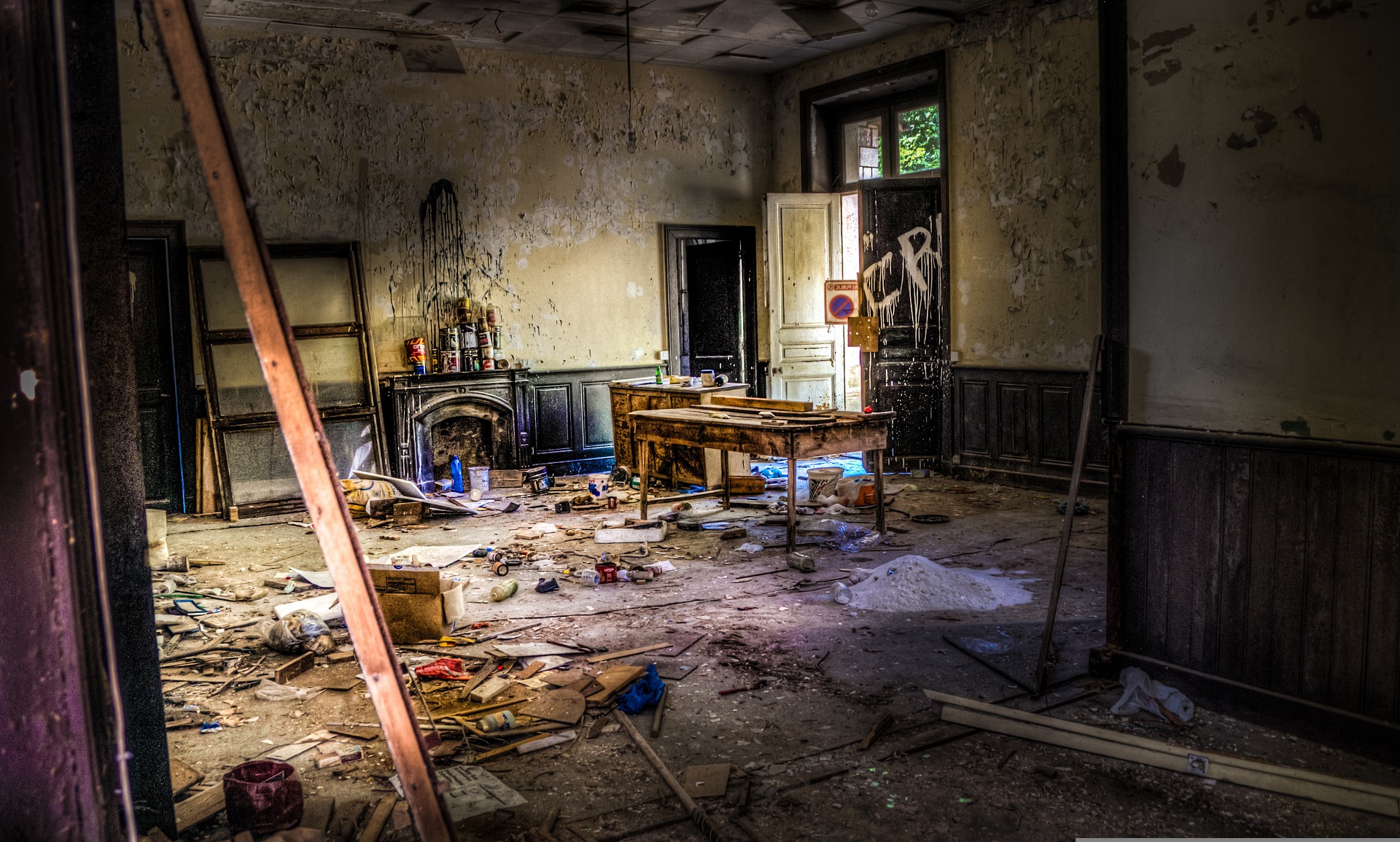 Justice says it: even if your home is squatted, you must maintain it. It is essential to maintain a room even if it is occupied by a person without any rights because, in the event of an accident, the responsibility of the owner is engaged. The occupation without right or title of a property by the victim of the accident cannot constitute a fault likely to exonerate the owner of the building from his responsibility when the accident results from a lack of maintenance, explains the Court of Cassation.

A former tenant, who should have left the apartment two years ago and who had been ordered by the court a year earlier to vacate the premises, had fallen out of the window because the railing had given way. Having been injured, he claimed several tens of thousands of euros from the owner. He denied any responsibility. If the tenant had not committed a fault by remaining in the premises after the end of the lease, after having received leave and despite a court decision, he would not have fallen out of the window, he said, so that this illegal occupation is the main cause of the accident.

Squat: what is the procedure to follow to vacate my accommodation?

But for the judges, it is the lack of maintenance of the guardrail, which was the responsibility of the owner, which is the main, even exclusive cause of the accident. Consequently, no fault, likely to reduce or eliminate his right to compensation, can be blamed on the tenant. (Cass. Civ 2, 15.9.2022, Z 19-26.249).

Fermentalg in decline after a warning on its sales