End of life: for an ethics of distress 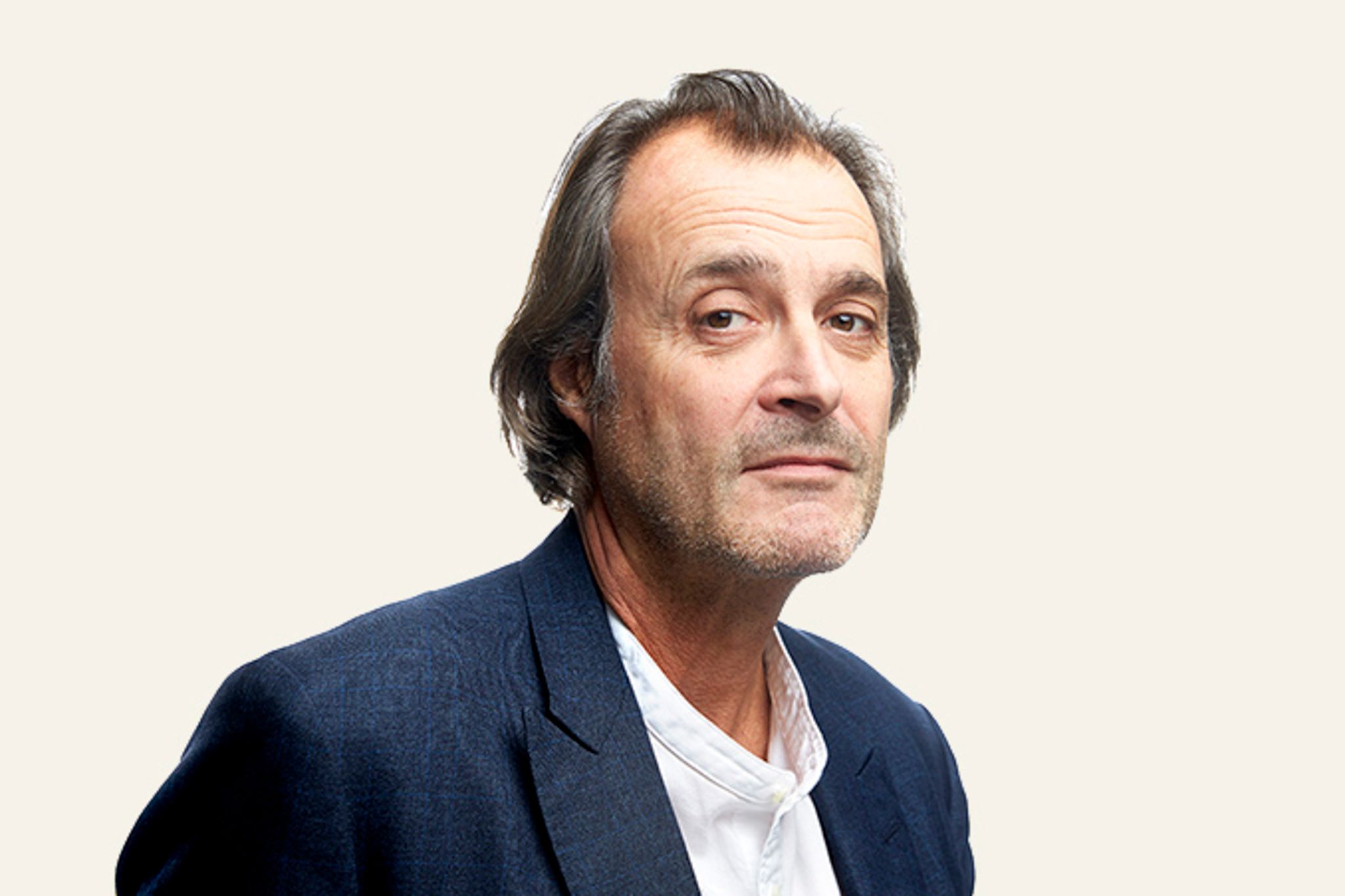 I am not certain that it is up to the legislator to give a “right to die”, any more than he could determine an absurd “right to live”. The recent opinion of the National Ethics Committee is deliberately ambiguous. Without formally considering a “right to die”, he proposes a “ethical application of active assistance in dying”. But what do we mean by this? This is incorrectly referred to as “assisted suicide”. The mystery of suicide is that it is a variety documents, etymologically. “Assistance from others” qualifies an act of another nature, which engages the responsibility of others. A person in distress with no therapeutic outcome may want to die. I recognize the dignity of such a request. But that this request we or addressed, calling for the “active help” of others, comes under another question. I would hesitate to include this request in any law that could lead to an abuse of rights, and which establishes a troubled ethical relationship. If there is a right, it would have vocation here to remain undecidableparadoxically “outside the law”, like a tragic law – Antigone going beyond the law of the city in the name of a private, intimate law: “Because he’s my brother. »Human life is never governed solely by the laws of the city. To legislate in this area would be to recognize this ethical undecidable that the law cannot frame. Sometimes we tragically accept (in the sense that tragedy is a way of responding humanely to our most heartbreaking questions) of not knowing, in order to leave between us this deeply sensitive and human zone where the law cannot claim to decide everything. Pretending to know isn’t it sometimes too to know ? Knowing what is good for others, what their suffering is, their dignity. I admit that I don’t know. With modesty, the philosopher Paul Ricœur asked: “Are we so clear with our own death wishes to speak about them not only competently but honestly? » Responding to protest against an intolerable situation of dependency is a profoundly human act, but at the extreme limits of what humanity is. Should we legalize an act by which we anticipate our death with theaide of others and of society? The more we legislate, the more we will dry up the humanity of our choices, when we have to distinguish not between good and evil but between evil and the unthinkable, between evil and what can neither be sanctioned nor be legalized . The dignity of the legislator is also, in the face of certain situations of human life, not to legislate. It is very uncomfortable, but discomfort is a state in which it is sometimes more reasonable to be. More reasonable than transforming into law what falls within the human undecidable. How to legislate on euthanasia without risking cruelty worse than the one we would like to put an end to? A society grows by recognizing that there are borderline situations where everyone’s conscience is exercised intimately to the point of sharing with others the unthinkable, which it is not up to us to legalize or condemn. Yes, it can happen that we have to accompany others in their desire to end it, not because it is a right, but a tragic expression of human compassion. Intimate dialogue between caregivers and the suffering subject, and his relatives. I don’t, we don’t have to become the judges and voyeurs of this dialogue. On end-of-life issues, after having guaranteed the dignity of all existence, even the most affected, the law can only humbly offer citizens a deliberative framework, which can lead to an extreme decision, but in a “ethics of distress” (Ricœur), and not by legalizing “assisted death”.