Can one be a Christian and a hunter? 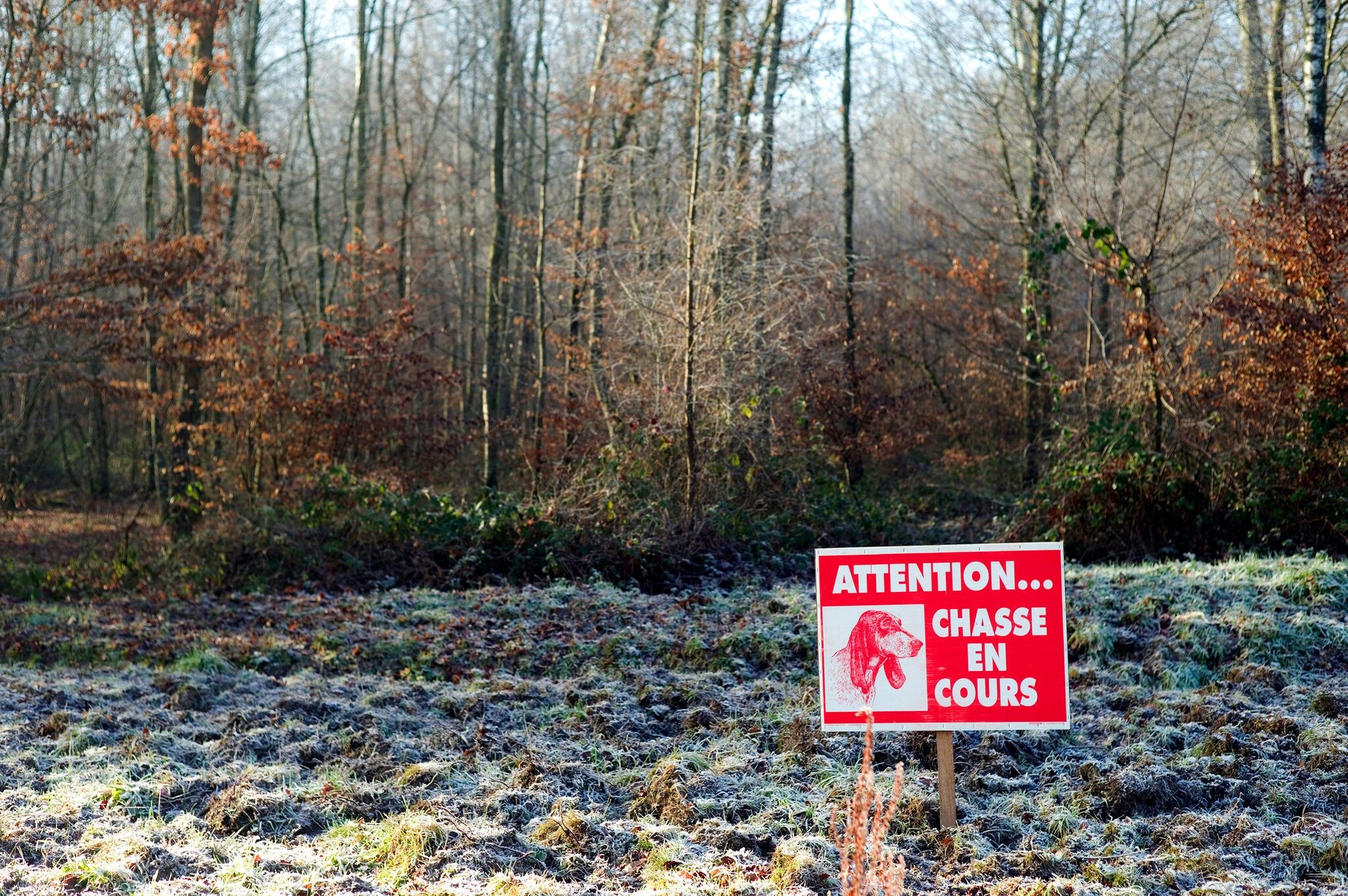 With autumn, as surely as mushrooms grow in the undergrowth and bugs fall from chestnut trees, the hunting season returns. Christians, who see in Creation the work of God, can they, in a context of the collapse of biodiversity (1), take part in a hobby that consists of killing an animal, without the need to feed? Admittedly, the explosion in the number of big game in our country, and the damage they cause, makes it necessary to regulate them. But opponents of hunting point to the responsibility of hunters in the proliferation of certain species, such as wild boar, which have been artificially reintroduced since the 1950s, precisely for hunting purposes…

“Three Eurasian curlews have already been shot in France since the opening of waterfowl hunting, although it is a vulnerable species whose hunting has been prohibited since 2020.. What can be Christian about intentionally killing an animal whose population is in sharp decline? », deplores the naturalist Johannes Herrmann (2), emphasizing the “exorbitant cost from an ecological point of view” of this hobby. “I’ve come across hunters boasting of knocking out 800 lapwings every winter, all of which are given to the dogs,” he protests. In fact, such an example directly opposes the Catechism of the Catholic Church describing as “contrary to human dignity (the fact) cause animals to suffer unnecessarily and waste their lives ».

However, far from looking for the fullest hunting list possible, some hunters describe a completely different relationship to this practice. “Like the fisherman or the gatherer, the hunter frequents nature by taking an interest in what it produces itself, and by taking something wild from it”emphasizes Father Patrick Guinnepain, parish priest of Brenne, in the diocese of Bourges.

Coming from a family of farmers, “in which we have always hunted”, practicing small game hunting, he describes “a nuanced relationship with nature, which is not a land that I can exploit excessively to make it give back everything it can give. » Hunting is precisely the place that allows him “to maintain an emotional connection to nature”to the point that she nurtured a “spirituality of the offertory” : « The fruit of the earth and the work of men becomes a source of salvation, exposes Father Guinnepain. How our way of inhabiting, cultivating, organizing and developing Creation is not an occasion for selfishness, abuse of power, violence and mistreatment, including vis-à-vis generations to come, but thought and lived with a view to the salvation of all? » «I like to see wild animals, plants, I like nature as it is, continues the hunting priest. Throughout the summer, when the wildlife was confronted with the drought, we spent time shelling and watering, this is also part of the activity of hunters, outside the hunting season. »

Father Guinnepain also claims «a not at all negligible social dimension» : «The great pleasure of hunting is the quest for game, the fact of making my dog ​​work… We miss a lot! But if we are talented, we take a game, and fish, a mushroom… And then there is the pleasure of cooking, of sharingcontinues the one who admits that he almost never buys meat. I have parishioners who kill their pigs or their cows, I barter a lot with my terrines! »

«In a predominantly rural society, hunting has long been part of the common local culture,” analyzes Dominique Lang, Assumptionist priest and animator of the Churches and Ecologies blog. Moreover, after having been the privilege of an elite, the right to hunt was liberalized by becoming a revolutionary achievement and, therefore, an expression of freedom. “But with the evolution of society, it becomes a sporting practice, of leisure, which brings up other questions, emphasizes Dominique Lang. Today, many hunted animals have been raised on farms and are shot within days of their release. What is the meaning of this practice? »

These questions are not absent from the mind of Agnès Bonnet. It was on returning, at the time of retirement, to the region of her grandparents, that this committed parishioner decided to obtain a hunting permit. For this 66-year-old woman, living on the edge of the national forest of Tronçais (Allier), this activity goes hand in hand with an ecological awareness. «I have greatly reduced my meat consumption, refusing to buy meat from factory farms, where animals are chain-killed in intensive slaughterhousesshe says. Today, the meat I eat is either purchased from a local producer or from hunting. » In line with this choice, Agnès, who notably hunts roe deer and wild boar, has little taste for shooting pheasants bred in captivity. “When my grandfather went hunting, he used to say: ”We help ourselves, and we stop”, she says, advocating moderation in the levy. We’re not at the shooting range and we’re not here to paint. »

“In the Old Testament there are calls for moderation in the taking of natural species, recalls for his part Johannes Herrmann. In the same idea as the jubilee, which is the rest of the earth, we can call for a cessation of hunting so that the ecosystems can recharge their batteries. »

“Jesus caught fish, ate lamb, reminds Dominique Lang. On the practice of people rooted in a territory, who take samples, there is not much to say. But you don’t have to hide behind an idyllic vision of hunting to say that it is just that.» Being able, without ideology, to face untenable practices like the penned hunting of big game imported from Eastern Europe, or the trafficking of wild animals, is essential, according to the Assumptionist: “What is interesting, in the sequel to Laudato si ‘it is to make dialogue in a parochial community its members hunters with those who defend another culture, to know how, together, we can make things progress in relation to the excesses that may exist. »