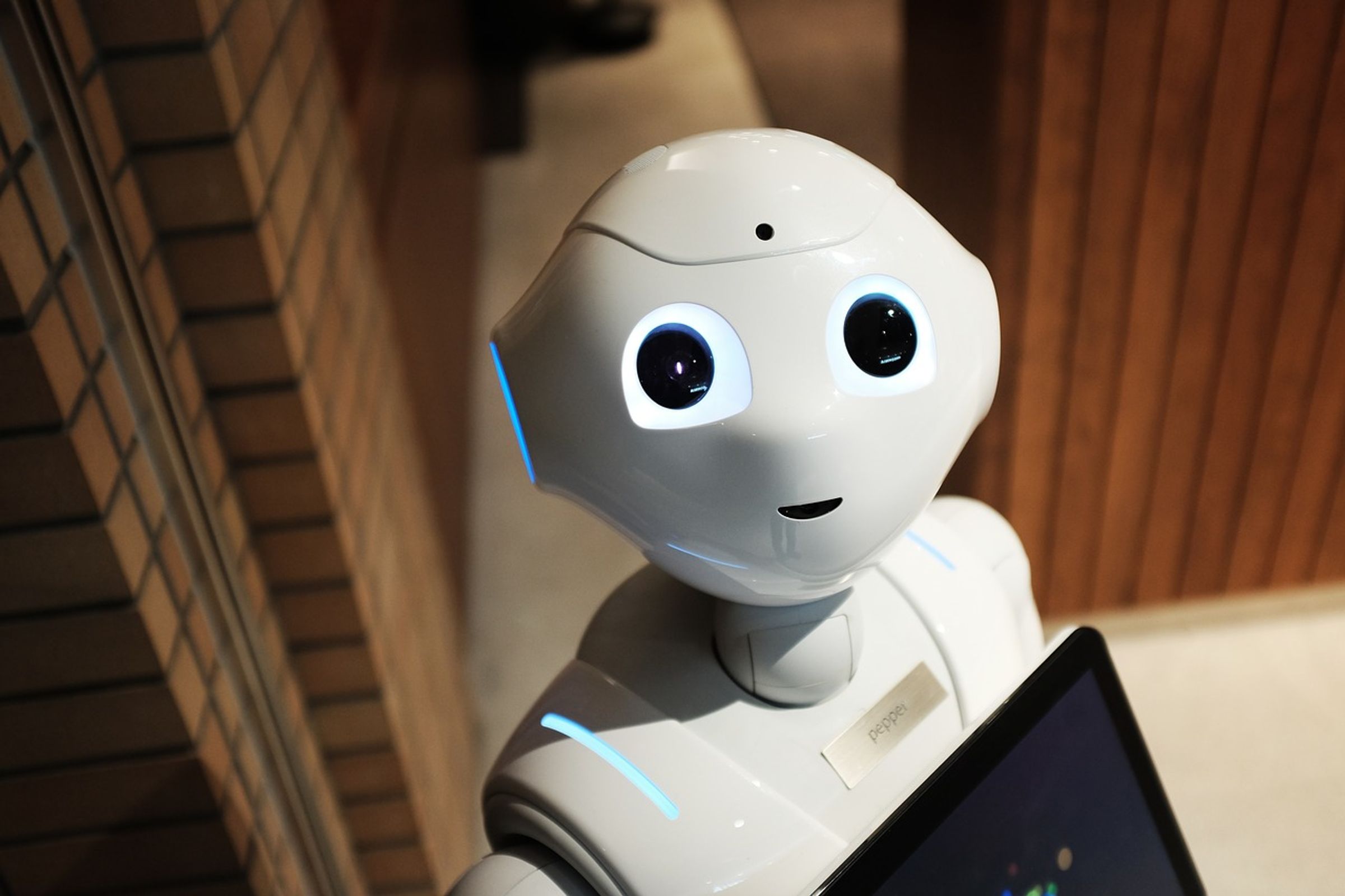 It may sound like science fiction, but it is real. In China, robots are taking more and more place in society and are going so far as to replace humans at work. And not just any position! For the first time, a virtual robot will indeed become the CEO of a major video game company, reports Europe 1Tuesday, September 20.

Named Tang Yu, this female robot is equipped with artificial intelligence and should allow Net Dragon Websoft to optimize its performance through purely rational decision-making and to save money. Founded in 1999, this company is one of China’s largest multi-billion dollar video game companies. It is now the first establishment in the world to be run by a robot.

He can work 24 hours a day, without being paid

“Tang Yu will help us in the area of ​​management and administration as well as operational issues, because we are already using artificial intelligence in many internships in order to develop our activities”, explained Simone Lung, vice -president of Net Dragon Websoft. Another advantage, and not the least, of this virtual humanoid: he can work 24 hours a day and that without being paid!

This is not the first time that a company has bet on robotics. A subsidiary of Canon had already entrusted the management of certain supervision tasks to algorithms, in particular facial recognition algorithms which require smiles, a few years ago, recall our colleagues.

“Humans and robots are called upon to collaborate”, for this expert in cyberpsychology

Energy: the puzzle of condominiums whose contracts are coming to an end