“A field of theological work is open on the animal question” 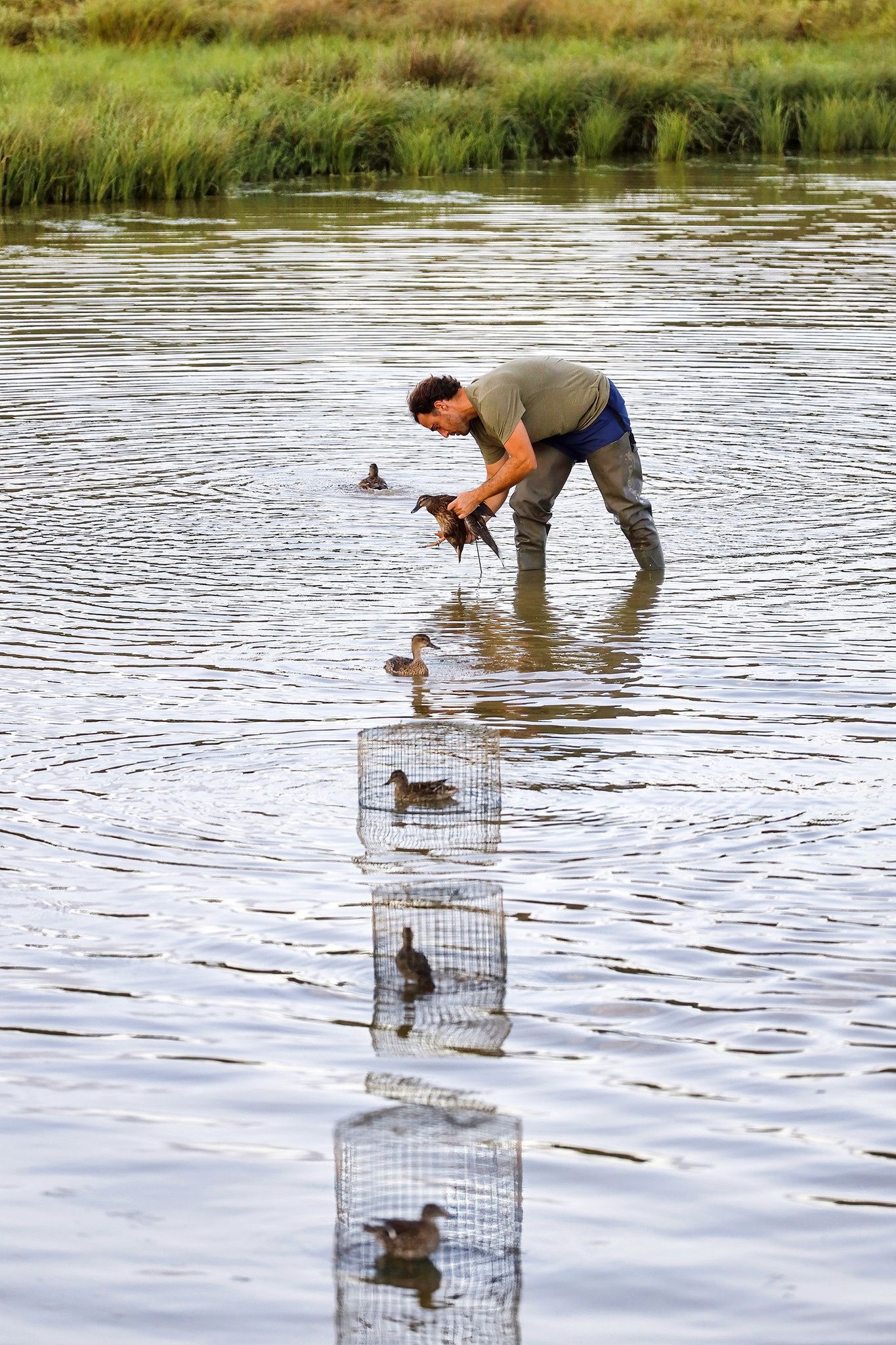 How does the magisterium approach the question of hunting?

Francois Euve: In reality, we do not find much on the animal in the magisterial texts. Cruelty, including on animals, has always been condemned. But it may be objected that hunting is not necessarily cruel.

This practice as such has never really posed any questions to the Church. Saint Hubert is the patron saint of hunters. Other figures of saints welcome and protect animals, we find among the Fathers of the desert stories of harmonious, peaceful relationships with wild animals. Thus Saint Jerome would have domesticated a lion, which, having become a vegetarian, ate grass like the donkey at his side, fulfilling the prophecy of Isaiah: “The wolf will live with the lamb, the leopard will lie down near the kid, the calf and the lion cub will be fed together, a little boy will lead them. » However, no text opposes the killing of animals for food.

The evolution of mentalities on this question is quite recent in our Western countries. There is a field of work on animal issues in general, beyond hunting.

What does Laudato si’, Francis’ encyclical on the “safeguarding of the common home”, add to this topic?

F. E. : Laudato si ‘ marks a stage insofar as this magisterial text speaks with authority of the “proper value” of the animal. This should make us wonder. However, the pope did not ask himself the question of food. François is an Argentinian, probably a big meat lover. We can take a stand against certain forms of intensive farming, sources of violence against animals, without going as far as vegetarianism.

The Bible is sometimes blamed for the ecological crisis, because of its call to multiply and subdue the earth. What does it really tell us about man’s relationship to Creation, especially to animals?

F. E. : The diet of mankind at the end of the first Creation story in Genesis is vegetarian. But that never gave rise to anything other than individual behavior. If humanity is entrusted with the land, this mandate must be exercised without violence. She is invited to cultivate the land, but that does not mean exploiting it without limit. The Bible gives him a special responsibility.

Is salvation addressed to all of Creation? If so, what does this imply in relation to other creatures?

F. E. : Today, most theologians hold that salvation is for “the whole creation” as Saint Paul says in his letter to the Romans. For a long time, salvation was rather thought of as the salvation of humanity. That of creatures did not concern our ancestors so much. Today we are more sensitive to the value of all creatures, which are not simply instruments in our service.

The image that the Bible gives us of salvation is that of universal communion, of reconciliation between the wolf and the lamb. It is a utopian horizon. Yes, we kill animals for food, and animals do the same. But the question of vegetarianism is interesting to ask. I understand the position of people who say they refuse to eat animal meat.