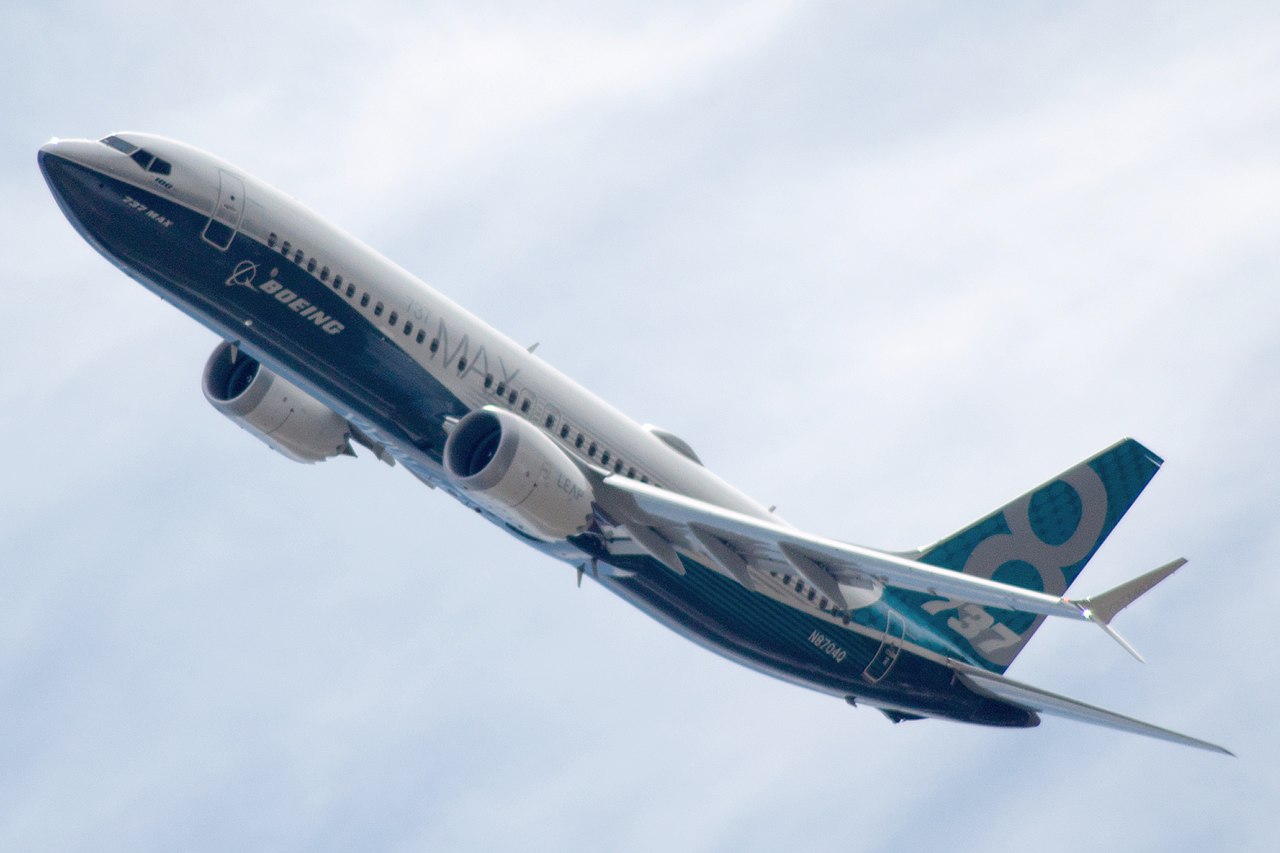 Boeing will again have to checkout because of the 737 MAX. Accused by the American Financial Markets Constable (SEC) of having publicly issued several messages affirming, after two fatal air accidents, that the plane did not present a risk, the aircraft manufacturer agreed Thursday to pay 200 million dollars. Responsible at the time for these messages, the former general manager of the company Dennis Muilenburg for his part agreed to pay a million dollars in penalties. It is mainly a problem with flight software, MCAS, which caused a Lion Air 737 MAX in October 2018 and then a similar Ethiopian Airlines aircraft in March 2019 to nose dive without the pilots being able to find them. to sort out. The crashes caused 346 deaths and led to the immobilization of the 737 MAX for twenty months.

The SEC notably criticizes Boeing for having issued a press release a month after the Lion Air accident, annotated and approved by Dennis Muilenburg, highlighting only certain passages of a report from the Indonesian authorities suggesting that the pilot and a bad maintenance were to blame. The document also failed to mention an internal assessment that MCAS did pose “an aviation safety problem” and that Boeing had already begun working on modifications to address it. Boeing and Dennis Muilenburg “have nevertheless assured the public that the 737 MAX is + as safe as any aircraft that has ever flown in the sky +”, notes the SEC in a press release. Six weeks after the Ethiopian Airlines plane crash, Dennis Muilenburg also told analysts and reporters that there had been “no slippage or gaps in the MCAS certification process”. Documents later showed that Boeing had already been aware of information to the contrary, the agency noted.

Boeing: the 737 Max soon to be at the heart of a new investigation?

Boeing had already admitted in January 2021 that two of its employees had misled a group from the United States Aviation Authority responsible for preparing pilot training for MCAS software. The aeronautics giant had then agreed to pay more than 2.5 billion dollars to settle certain lawsuits, including a criminal fine of 243.6 million, 1.77 billion in compensation to the airlines having ordered the 737 MAX and 500 million for a fund intended to compensate the relatives of the victims. The SEC found that Boeing and Dennis Muilenburg had violated stock market laws by misleading investors. If they agreed to pay a penalty, the group like the ex-manager neither admits nor denies the conclusions of the agency, specifies the press release. “In times of crisis and tragedy, it is especially important that publicly traded companies and their executives provide full, fair and truthful information to the markets. The Boeing Company and its former boss, Dennis Muilenburg, have failed in this obligation the more basic,” SEC Chairman Gary Gensler said in the statement.

The settlement with the SEC “is part of the company’s broader efforts to responsibly resolve outstanding legal issues related to the 737 MAX crashes in a manner that best serves the interests of our shareholders, employees and other stakeholders,” responded a Boeing spokesperson. The group has, since 2019, “made big and deep changes” in order to “solidify security processes and the oversight of security matters”, he added. A lawyer for the families of victims of the Ethiopian Airlines crash, Robert Clifford, calls for further investigations against “Muilenburg or anyone else who persuaded the government to let the Boeing 737 MAX fly”, citing behavior “potentially criminal in nature”.

Pensions: Agirc-Arrco still in the green this year

Whispli, a platform for whistleblowers

Whispli, a platform for whistleblowers