When does the Church ask for forgiveness? 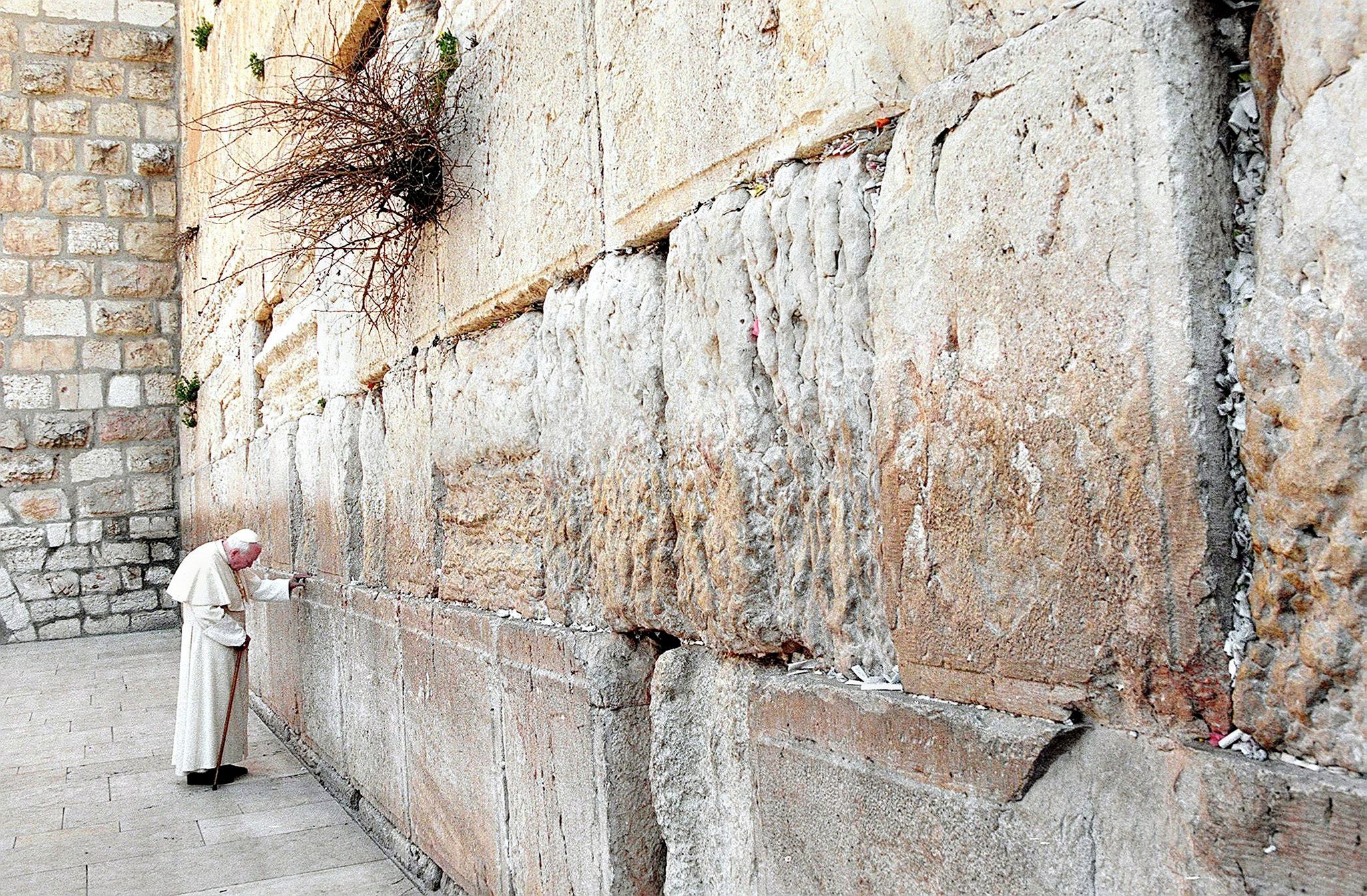 Under what circumstances has the Catholic Church ever asked for forgiveness?

The act of repentance of the bishops of France, on September 30, 1997, had been preceded by a speech by Paul VI, in 1963. This is the opening speech of the second session of the Second Vatican Council, where for the first once a pope affirms that the Church must ask forgiveness for its faults committed in the past, in particular towards “the separated brothers”. In 2000, the image of John Paul II slipping his prayer of repentance for the suffering endured by the Jewish people between the stones of the Wailing Wall in Jerusalem, went around the world.

The declarations of repentance thus relate to faults of the past until 2010, the date on which, for the first time, Pope Benedict XVI evokes pedocrime in the Church and asks “with insistence forgiveness to God and to those involved”. Following revelations about the extent of sexual abuse, requests for forgiveness are becoming more explicit. In Lourdes, on November 6, 2021, the bishops of France, without their liturgical vestments, beg God’s forgiveness on their knees, in the presence of victims and lay people. “The Church asks God for forgiveness, in the presence of the victims or their descendants. It’s not for the victims.”, underlines the Jesuit Guilhem Causse, professor of philosophy at the Center Sèvres (1). This nuance is essential, because a request for forgiveness from the victims would appear as an injunction and additional violence.

Why ask for forgiveness in the name of the whole Church?

François said this last July in Canada in front of residential school survivors: “Faced with this outrageous evil, the Church kneels before God and implores forgiveness for the sins of her children. » Sin is certainly personal, but the Church is a body in which solidarity is expressed between all the baptized in good, grace, as in evil, sin. The merits or sins of some fall on the whole body. Each request for forgiveness is therefore formulated in the name of the people of God, “of the vocation of a body which must assume the pain of all those wounded in their flesh and in their spirit. It is an act of painful memory by which the whole body recognizes that it still bears the mark of sin even in its fairly recent ways of thinking and being. It is also an opportunity to re-examine the nature and mission of the Church in order to break with certain deadly patterns. Through words, gestures, the whole body can cry out to the Lord and ask for his help to renew itself and continue on the road.commented Dominique Waymel, Apostolic Sister of Saint-Jean and professor of ecclesiology at the Catholic Institute of Paris (2).

“In Canada, the pope’s request for forgiveness was intended to bear witness to the consoling power of the risen Christ. Faith in Christ present in the victims, with the victims, calls each of the members of the Church to join in his work of consolation, of accompaniment, of care, of healing…”, continues Father Guilhem Causse. This is why any request for forgiveness is also charged with hope. “Jesus Christ made a tomb (…) before which all dreams had vanished and where there remained only tears, pain and resignation, (…) the place of rebirth, of resurrection, from which began a story of new life and universal reconciliation. Our efforts are not enough to heal and reconcile, we need his grace”said François in Canada.

What is at stake behind a request for forgiveness?

“By asking your forgiveness, we want to commit ourselves to live an authentic brotherhood with the people of the Alliance”formulates the prayer of John Paul II at the Wailing Wall. “The request for forgiveness is made in the name of fraternity and by believing in the power of divine forgiveness capable of repairing, rebuilding this fraternityconfirms Father Guilhem Causse. The philosopher Hannah Arendt, of Jewish tradition and non-believer, saw in Jesus of Nazareth the one who made humanity discover his capacity for forgiveness, which is one of the conditions for continuing to live together. »

The public nature of these celebrations is also important when we consider how much silence may have favored the perpetuation of crimes. This is one of the faults complained of. Gold, “Forgiveness does not exist without words. The Protestant philosopher Paul Ricœur shows how forgiveness is a work of conscience and speech by the offender. Gradually he recognizes his responsibility, his guilt, exposes his repentance and his desire to do well in the future and to make amends if possible.recalls the Jesuit.

“Where there has been dissimilation of sin, we choose a visible and public approach, where there has been an ecclesial posture that isolates the victim and locks him in silence, we propose an ecclesial approach that highlights the solidarity of all the members of the body of Christ and asks: how are we responsible for each other? »notes Sister Dominique Waymel.

Is the Church asking for forgiveness enough?

“I too am aware that, ‘considering the past, what we can do to ask for forgiveness and compensation for the damage caused will never be enough” (3) », said François in Canada. Whether it is residential schools or sexual abuse, there have been mass casualties because there have been flawed and criminal systems. For Father Guilhem Causse, it is an invitation to convert the structures in addition to accompanying the victims. In this respect, the request for forgiveness is entirely compatible with a request for justice. And when the judicial institution can no longer work, the work of historians and theologians can take over. Continuing to bring the truth to light and at the center listening to the victims, to remember, to work for fraternal relations between clerics and lay people, Christians and non-Christians… are ways of doing justice to those whom the Church has offended.

“We all have the ability to be smugglers of the future”