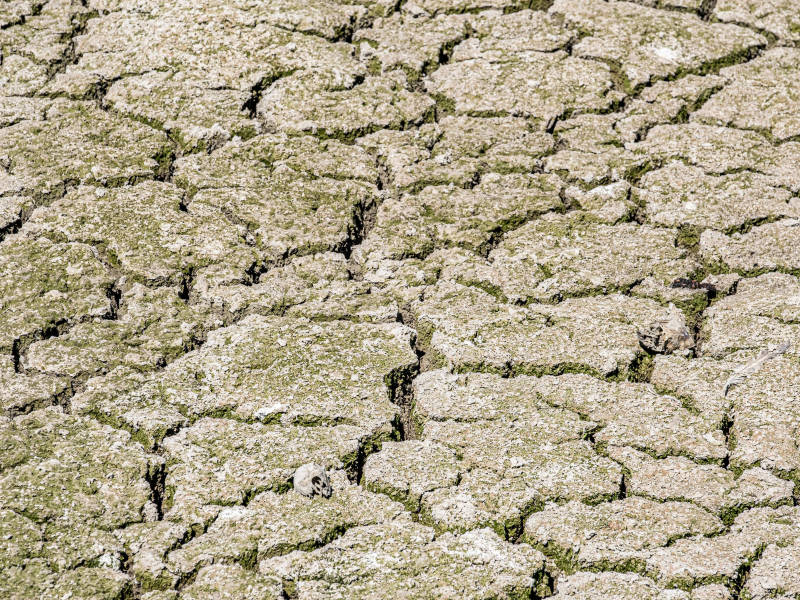 Damage to buildings due to drought episodes observed in France in 2022 should cost insurers between 1.6 and 2.4 billion euros, potentially the most expensive year for this type of event, according to figures released. this Thursday, September 11 by the federation of insurers.

Drought in France: the water war is declared

This year could indeed exceed the 2.12 billion euros recorded in 2003, the worst year in terms of drought since the creation of the “natural disasters” regime in 1982. It should in any case be more expensive than 2018, until ‘now in second place with damage estimated at nearly 1.5 billion.

This estimate only includes damage located in municipalities whose state of natural disaster will be recognized, and which will then be considered as consecutive to the drought. It does not take into account damage to crops, which will be covered by crop insurance.

Drought, heat wave… how do we know that climate change is responsible?

Drought, following a period of humidification, fuels the phenomenon of shrinkage swelling of clay soils (RGA) which affects a good half of the metropolitan territory, and results in landslides likely to destabilize the foundations of houses.

Drought is ‘the most dynamic peril’

In France, approximately 54% of single-family homes are located in areas with average or high exposure to RGA. And 3.3 million homes, or about 16% of the total, are located in high risk areas.

Drought: “If we don’t change course, France will look like California in ten years”

Due to global warming, drought is “the most dynamic peril”said Florence Lustman, president of France Assureurs, the federation of insurers.