The Pension Monitoring Committee calls for reform of the system 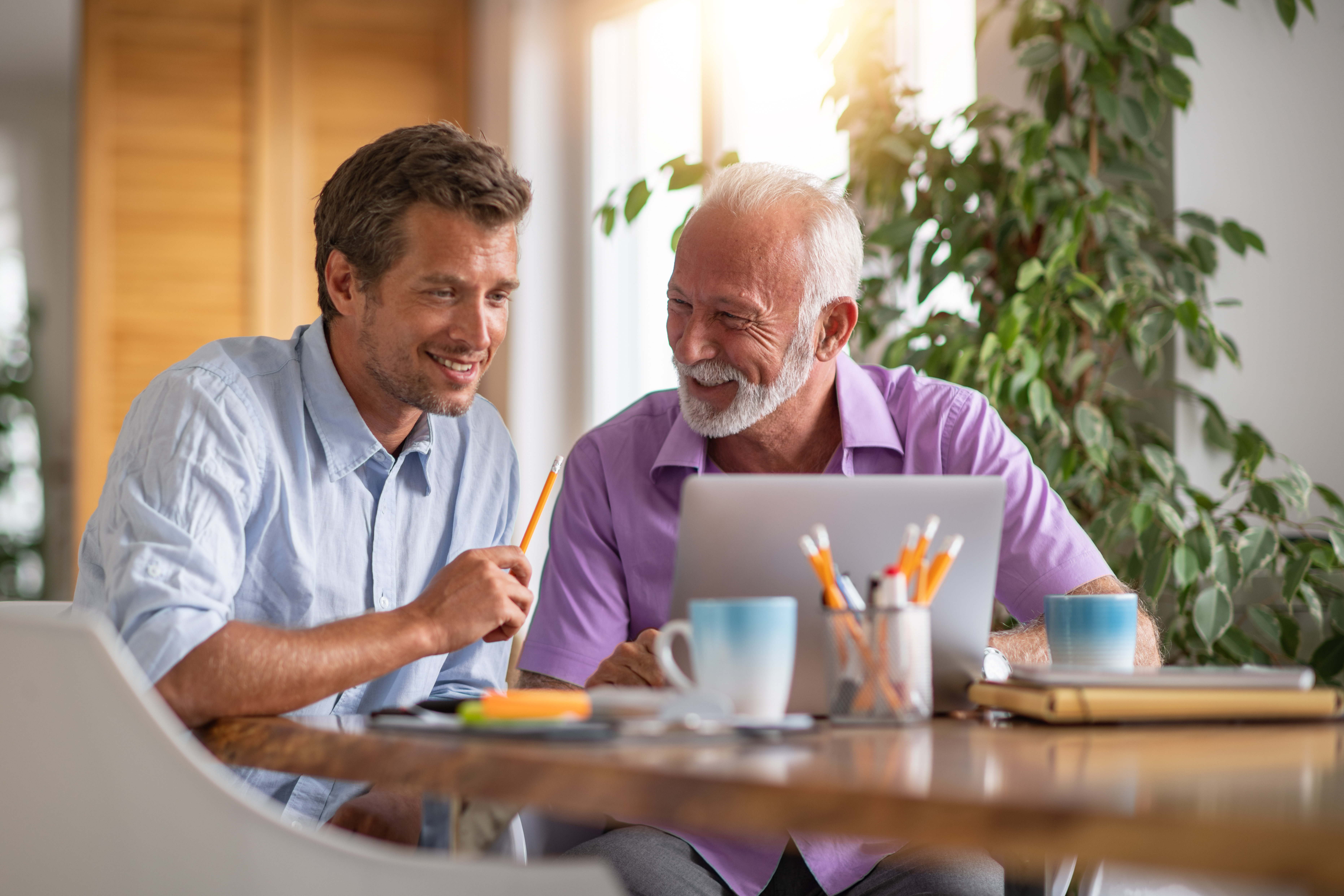 An opinion that will be scrutinized with great attention. The Pension Monitoring Committee (CSR) published its ninth opinion on Thursday, September 22. This organization, made up of experts, aims to alert the government in the event of financial drift in the system. It relies for this on the annual report of the Advisory Council for Retirees (Cor), published on September 15th. Unsurprisingly, he shares the Cor’s analysis that the regime’s finances will deteriorate from 2023 and for the next 25 years. “This year, the average deficits anticipated over 25 years become substantial whatever the calculation convention used to evaluate the resources of the system”, writes the CSR.

However, he calls for the growth assumptions used for the Cor’s projections to be taken with great caution. It invites us to keep in mind that, in the next few years, growth could be nil, or that our economy could even enter a recession. This would further aggravate the regime’s deficits. “If ever this perspective were to be confirmed, the question would arise, as in 2020, of letting the pension system deficit slip away again, to once again contribute to supporting the economy”, warn the experts. If the CSR recalls that past reforms have made it possible to improve finances, it is necessary to “repose the question of how to balance the pension system”, considers the CSR, while specifying that it is not up to it to select a unique way to answer it.

To restore the finances of the plan, the Pension Monitoring Committee evokes the classic triptych: increase in contributions, reduction in pensions or increase in the age of opening of rights. If the first two levers are quickly swept away, the CSR dwells more on the question of the retirement age. He recalls that the postponement of the legal age is not the only existing lever even if it is the most “rewarding” for the finances of the regime. It is also possible to play on the duration of the insurance to obtain the full rate, the age of cancellation of the discount or the level of the discount and the premium.

If we dwell on a postponement of the legal age, the committee considers that this measure “especially has a more marked effect on the duration of retirement for individuals with lower pensions, even if it is compensated by part by obtaining higher rights. The measure largely spares wealthier retirees who leave spontaneously beyond the minimum age”, warns the CSR.

Experts also highlight the mechanical reduction of the time spent in retirement. Decline that could be amplified if life expectancy stagnates. “In this case, we must assume the fact that this could lead to a further decline in the average duration of retirement, given the new trajectory of life expectancy, by presenting it as the price to pay for the stability of deductions and the fact of not reducing the relative standard of living of pensioners beyond the declines already expected, or else justifying it by the need to redeploy budgetary resources for the financing of other economic and social needs”, warns the CSR. It therefore advises, in the event of age measurement, to put in place adjustment clauses, depending on the evolution of life expectancy. This device could “take the form of a review clause in the event of developments well below current assumptions”, he recommends.

Pension reform: the government maintains the vagueness, despite a tight schedule

The committee also lists the measures that should accompany an increase in the retirement age. According to him, professional training should be strengthened “especially if the energy transition must be accompanied by reallocations of labour”, he specifies. But also fight against age-related discrimination and improve the consideration of hardship.

Finally, as a reminder of the universal scheme project, definitively abandoned during the previous term of office, the CSR is pushing to work on the harmonization of pension schemes. “Without resuming an overall reform whose conditions are not met today, the time will come to unify family benefits or survivors’ pensions”, he judges. A pension reform not only going through a question of retirement age.

Each week, the articles to read to better anticipate your retirement.