Taxation of superprofits: the stakes of the Nupes referendum project 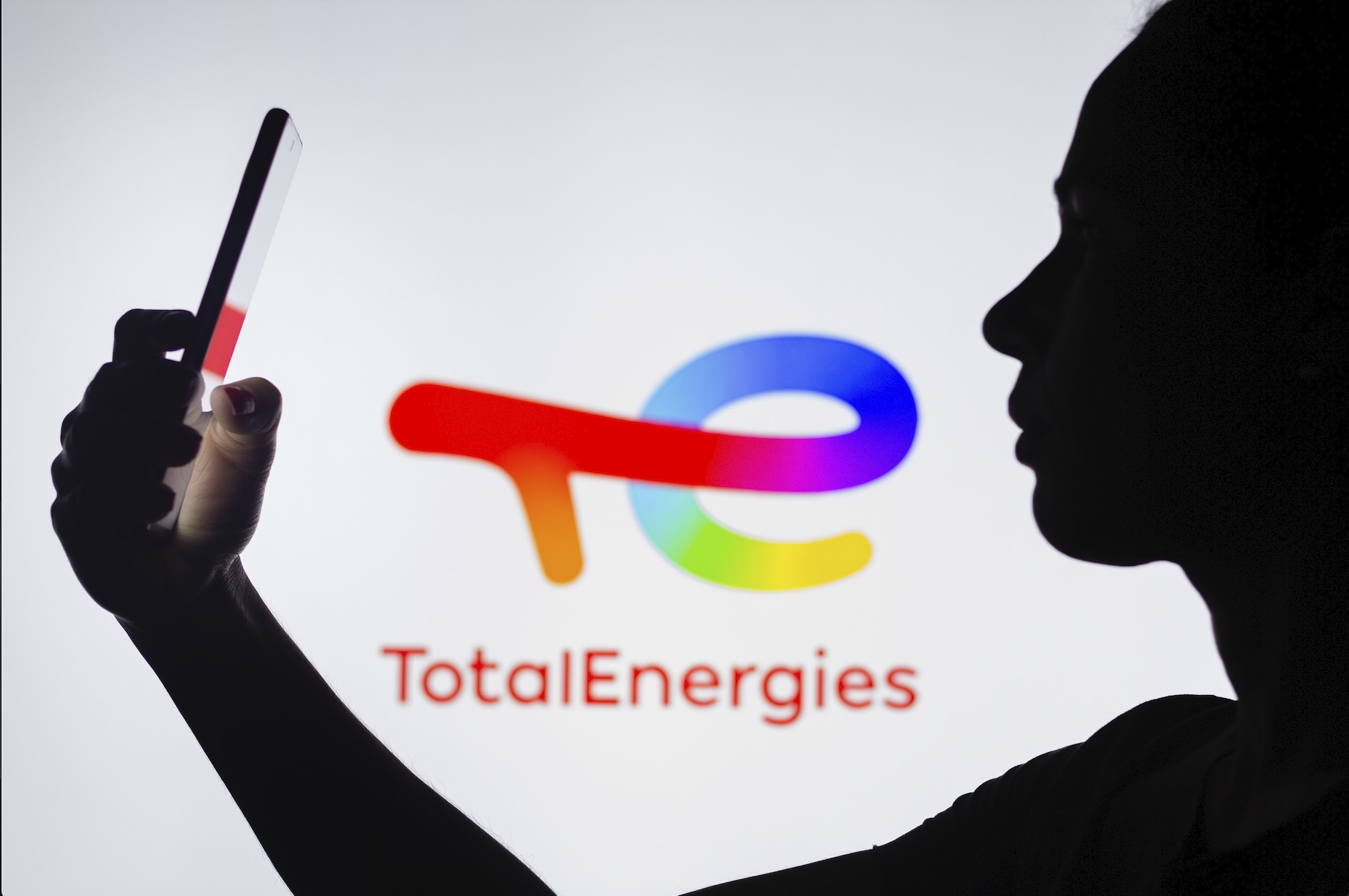 They come back to the charge. After the failure suffered in the National Assembly, the parliamentary groups making up the New People’s Ecological and Social Union (Nupes) – La France insoumise, Europe Ecologie-Les Verts, the Socialist Party and the Communist Party – presented their proposed shared initiative referendum (RIP) to tax the superprofits made by certain large corporations. Namely Sanofi, TotalEnergies or CMA-CGM. “As global economies experienced a deep recession in 2020, the Sanofi group saw its profits increase by 338% compared to 2019, despite the lack of marketing of a vaccine against Covid-19”, s’ insurge the parliamentarians in the preamble.

“During the vote on the amending finance bill, we tabled amendments aimed at taxing this exceptional income. The government’s response was unequivocal: it was no, no and no. And therefore, no amendment could resist the majority of the rights which formed on the benches, thus regretted Olivier Faure, deputy and first secretary of the Socialist Party. What large companies do not pay, all the others will pay for them.”

Energy: contribution or tax on superprofits, here is what differentiates them

It is therefore only temporarily that the deputies on the left have given up taxing companies that have made exceptional profits under the effect of the health or energy crisis. However, the referendum route is not the easiest. To be effective, the RIP must meet three conditions:

If the first step has been taken – 240 deputies and senators have given their support to this project – the other two could be more difficult. After being submitted to the office of the National Assembly, this draft RIP was sent today to the Constitutional Council. The Elders will have to check in particular whether the referendum complies with Article 11 of the 1958 Constitution, which governs this type of vote. “Every word of our bill has been weighed, to take into account the constitutional context”, assures Patrick Kanner, the president of the socialist parliamentary group in the Senate.

More difficult still, the text, once validated by the Constitutional Council, will have to pass the popular test. For example, the RIP project initiated to oppose the deprivation of the Paris airport had collected only 1.2 million citizen signatures, ie a quarter of the necessary quota. Left-wing parliamentarians, however, are counting on Emmanuel Macron’s proposal made on April 25, 2019 to lower this threshold to one million and make their task much easier.

Here is the route of the proposal. But what exactly is it? Response elements.

Which companies would be taxed?

Finally, few because the conditions are very precise. Less than 500 companies are concerned because they must combine:

The comparison period is therefore spread over three years in order to “neutralize certain one-off developments” prior to the pandemic and the war in Ukraine. The threshold of 750 million euros is used to focus on the largest companies. , most often multinationals, and thus save VSEs and SMEs.This is, for comparison, the threshold also adopted by the G20 for minimum global taxation at the common rate of 15% on profits.

Exceptional taxation must by definition be limited in time to correspond to the period of record profits made by large companies. The left wishes to apply it until December 31, 2025. “This horizon corresponds to what economists anticipate as the probable deadline for a return to a certain normality in the economic situation”, can we read in the bill.

How much would this tax be?

The potential revenue is between 15 and 20 billion euros. Recalling that the effective tax rate for large companies is 17.8%, the mechanism put in place is progressive in order to be able to pass the constitutional stage:

Knowing that there is already a corporate tax set at 25%, companies having made the most disproportionate profits will be taxed at 58% on a fraction of their profits. “A rate in reality almost unattainable with regard to the mechanism by tranches”, according to the parliamentarians.

And these to add an example. A company having doubled its profits between the two comparison periods – from 1 to 2 billion euros – would exceptionally be taxed on average at 26% on 750 million euros. Adding to this the 25% corporate tax, taxation would reach 51% on part of the income, a proportion well below the two-thirds limit which could lead to censure by the Constitutional Council. To put these figures into perspective, the left recalls that the wealthiest individuals are already subject to a marginal income tax rate set at 45%, a proportion similar to that which companies could suffer with such a referendum.

Could companies benefit from exceptions?

Yes, because profits from acquisitions or sales of assets are excluded from this contribution. Two ways to punctually boost its profits, “unrelated to the objective of the proposed law”. “It is therefore a question of best circumscribing the scope of the device to its object”, specify the parliamentarians.