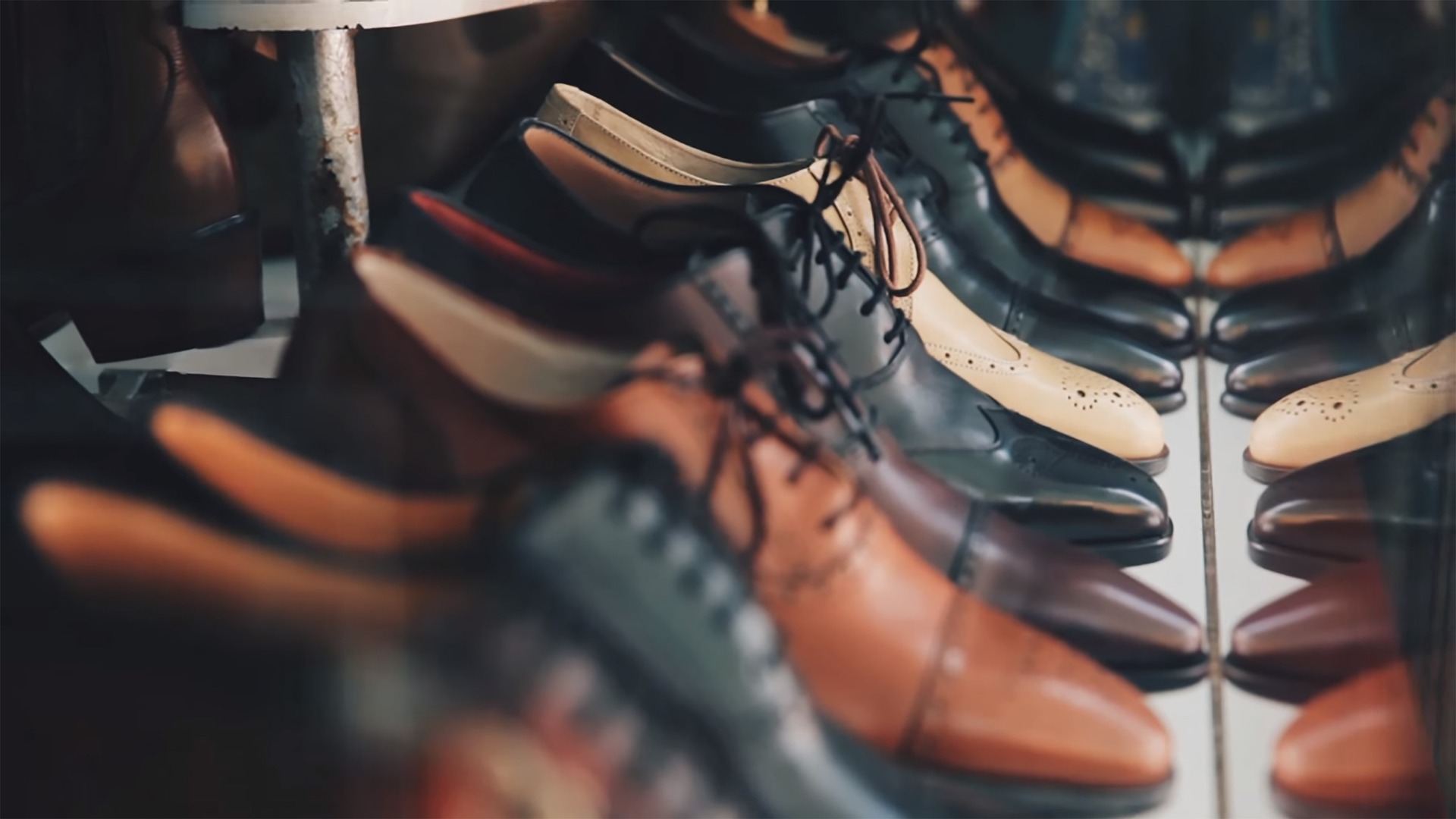 The Marseille commercial court has decided to place the San Marina shoe brand in receivership for six months, the company’s lawyer, Me Bernard Bouquet, told AFP on Thursday, September 22. The request made on Tuesday by San Marina, which employs 680 people in 163 stores in France, had been examined this Thursday morning behind closed doors by the Commercial Court of Marseille, the headquarters of the sign being in Gémenos, in the Bouches-du -Rhone.

The receivership of the company, formerly owned by the Vivarte group, is pronounced until March 22, 2023, Me Bouquet told AFP, confirming information from France 3 Provence television. The commercial court could not be reached in the evening to confirm this information, one of the representatives of the CSE indicating for his part not to be aware of the decision pronounced.

San Marina: the shoe brand requests its placement in receivership

Aftermath of the 2020 lockdown

San Marina said on Tuesday that it was suffering the backlash of the judgment of the Court of Cassation which forced, last June, so-called non-essential traders and who had had to keep their doors closed during the spring 2020 confinement, to pay their rents. The company, which had been sold in early 2020 by Vivarte to Stéphane Collaert, had already announced in the spring of 2022 a job protection plan (PSE) “covering 152 out of 680 positions” and “the adaptation of its fleet of stores”.

At the time of entering into negotiations with Vivarte, there was talk of 230 stores, the brand claimed 163 on Tuesday. The management, which informed the social and economic committee (CSE) of the brand on Tuesday of this request for receivership, specifies that the PSE should be “temporarily suspended” during the observation period following the receivership. judicial.

At the beginning of August, another French ready-to-wear brand, Camaieu, had requested its receivership, citing “the consequences” of the judgment of the Court of Cassation. The textile distribution sector, particularly in the mid-range, has been suffering for years in France. The activity remains complicated this year with in particular concerns for purchasing power, which push many consumers to postpone their purchases of clothing, considered to be less of a priority than food or children’s equipment, for example.

Planet Sushi comes out of receivership, the continuation plan accepted in court