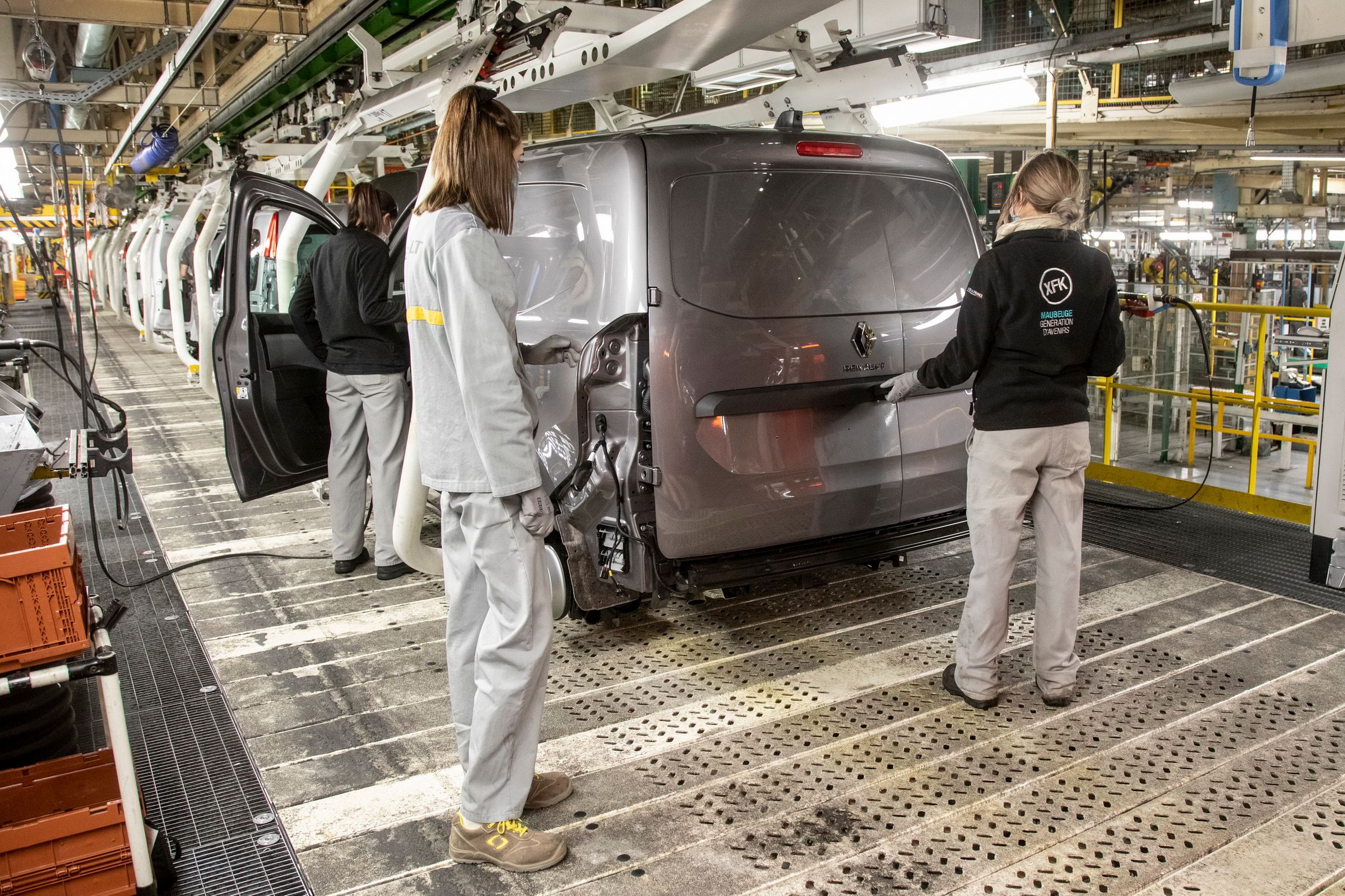 The Renault automobile group has offered its French employees bonuses totaling more than 1,000 euros for the majority of them, in order to meet the increase in the cost of living, we learned Thursday, September 22 from concordant sources. . At the end of negotiations carried out for several weeks between unions and management, the latter offered 500 euros in bonus “support for purchasing power” to all employees, including temporary workers.

Added to this is the possibility of monetizing up to three days of RTT with a 25% increase, a transport bonus of 100 euros and free health insurance for three months. Depending on the categories and family situations of the employees, this will represent bonuses of at least 600 euros, and a total amount of potential additional purchasing power of more than 1,000 euros for a majority of employees, according to elements of the management.

Renault succeeds in improving its margins, but remains penalized by Russia

The calculation of the aid makes it possible to favor the lowest salaries, as a percentage of the salary. These offers, which must still be ratified by the representative organizations, are independent of the mandatory annual negotiations for 2023 which will take into account the rate of inflation during the year 2022, the same source specifies. FO union delegate Mariette Rih welcomed an approach by management which “for us ticked all the boxes”. After negotiations that “began timidly”, the result “responds to a need and a problem for all employees”, i.e. “galloping inflation”, she told AFP, citing the bonus of 500 euros but also “different points” such as transport and health.

Several French companies have taken measures to support the purchasing power of their employees. Air France, last week, had granted a salary increase of 5% to all its employees, accompanied by a bonus of 1,000 euros.

Renault posts a sharp drop in sales in the first half