Paying taxes with cryptos is now possible in Colorado 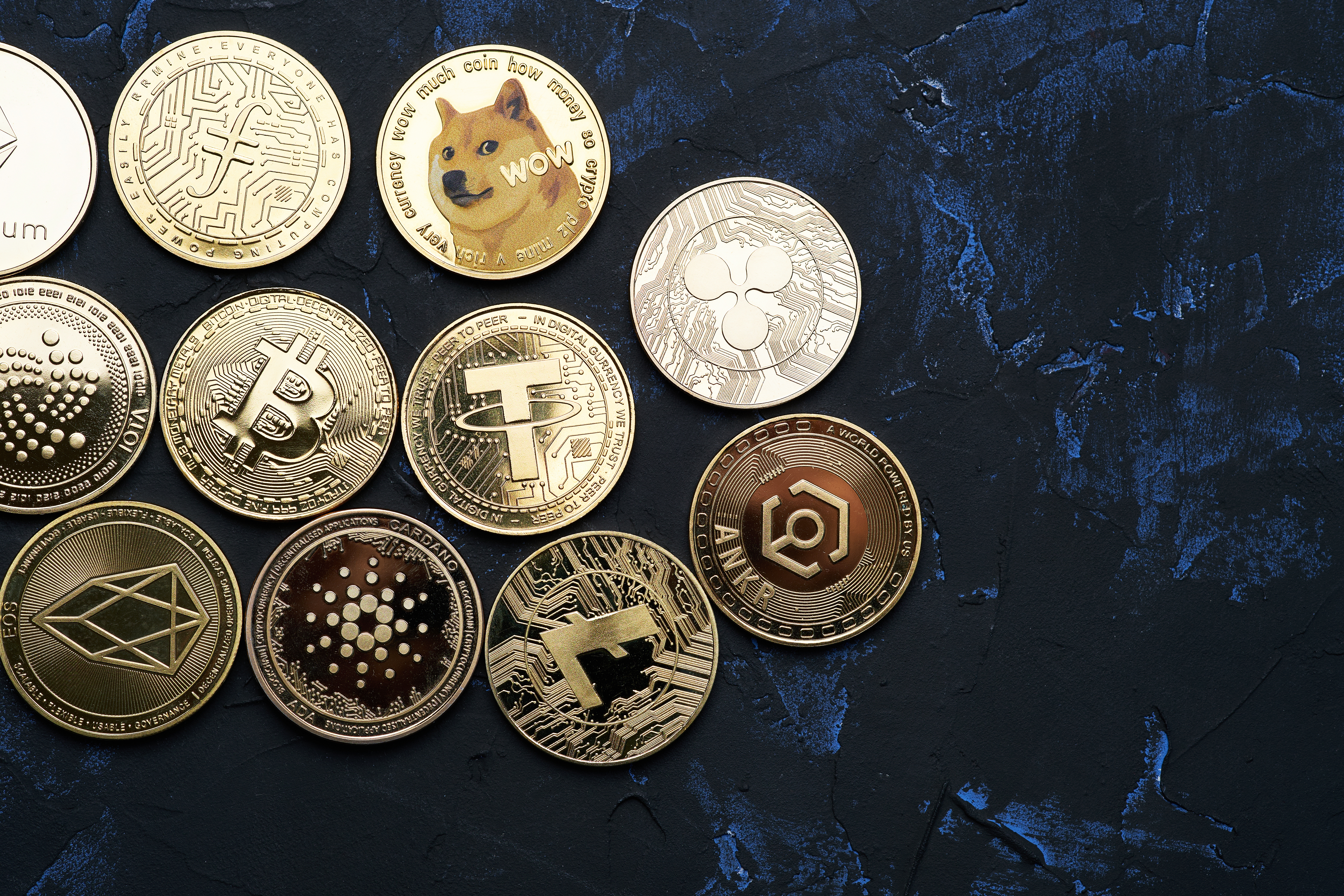 This is undoubtedly a first, at least in the United States: Colorado becomes the first state to formalize the payment of taxes via cryptocurrencies. As relayed BFM TVrelying on the Denver Business Journal, Colorado Governor Jared Polis announced the news on the sidelines of Denver Startup Week. Nothing surprising in itself since Jared Polis had already mentioned the subject last November, in order to make his state a stronghold of the cryptocurrency industry. He reiterated his desire to introduce the payment of taxes in February.

“As a state, we are at the forefront of digital innovation, whether it is the application of blockchain and shared ledger technology as a new funding model,” said initially the governor, adding that it was about being “consumer-friendly and making sure that [nous] let’s enable the kind of innovation that will disrupt old business and government practices in order to make them more efficient.” But how does the device work? It applies to six types of taxes in the first instance, relays Cointribune, namely personal income tax, business income tax, withholding tax, severance pay tax and sales and use tax. Not to mention the excise tax on fuel.

Cryptocurrencies: Ether falls but could overtake bitcoin in the future

With PayPal, in a single cryptocurrency

However, you will have to go through the PayPal payment platform with a fee of 1 dollar and an additional 1.83%. However, there may be additional taxes afterwards, and only those who have chosen direct debit will not pay any fees. Also, only personal PayPal accounts can pay using cryptocurrencies. “PayPal Business accounts cannot pay in cryptocurrencies at this time”, is it indicated on the Colorado tax site where the device is already in place. Another clarification: payments must be made with a single cryptocurrency and will be effective the day “they are initiated”, even if the operation can take several days.

In addition, the State of Colorado does not have a wallet that allows storing cryptocurrencies. Payments are therefore automatically converted into fiat currency. And only Bitcoin, Ethereum, Litecoin and Bitcoin Cash will be eligible since they are supported by PayPal, specifies BeInCrypto. If this tax payment were to work, it would be a success for Jared Polis, a fan of cryptomania and who had started a collection of NFTs to raise funds for his election campaign. Above all, it could make Colorado the first state to install this type of payment on a permanent basis. Several other states such as Georgia, Illinois or Arizona had already considered it; others like Ohio racked their brains over legal complications.

Central banks are almost all considering issuing their own digital currency

Theranos affair: “Elizabeth Holmes was a bit like the Joan of Arc of medical equipment! »

Theranos affair: “Elizabeth Holmes was a bit like the Joan of Arc of medical equipment! »