Inflation: the coronation of King Charles III placed under the sign of sobriety? 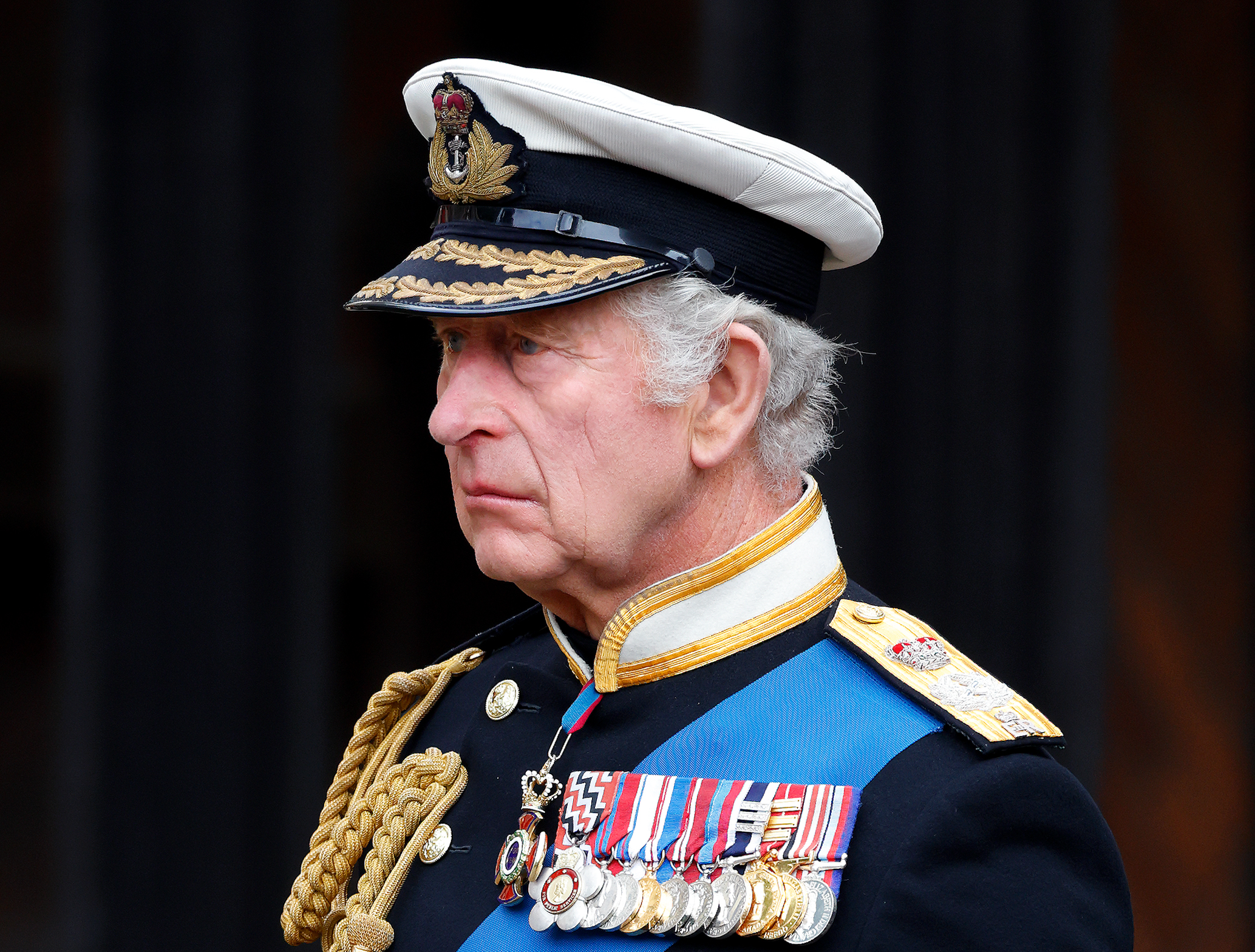 Life is gradually returning to its normal course in the United Kingdom, three days after the funeral of Queen Elizabeth II in London. A majestic ceremony to pay tribute to the sovereign who reigned over the kingdom for more than 70 years, to which many heads of state and the entire royal family were invited. But these commemorations do not make us forget the economic reality in the country, when inflation reached 10.1% in August and could even explode again by the end of the year. As such, the new king, Charles III, would like his coronation ceremony to be much less lavish than the funeral or coronation of his mother in 1953.

For the moment, the date has not yet been fixed, notes the Daily Mirror, but it could well take place next spring or summer, precisely on June 2, 2023, a symbolic date which would mark the 70th anniversary of the coronation of his mother. In addition to speculation, according to the Daily Mirror, Charles III is already beginning to think about his ceremony and would like a “shorter, less expensive” coronation. It is also said at Buckingham Palace that the king is “aware of the difficult daily life of the English” since it is public funds that are largely used to finance the ceremony. In addition, he would like a ceremony “in respect of ancestral traditions” which must “reflect the place of the monarchy in the modern world”.

Death of Elizabeth II: South Africa demands the return of a 500-carat diamond

Among the measures envisaged, a reduction in the number of guests is mentioned, limited to 2,000 people, with mainly leaders of the Commonwealth, and a diversity of religions “priority among the congregation”. For a long time, the king would also be the architect of a “more rational and lean” monarchy and would like to reduce the royal staff. He has already announced his wish to continue “his mother’s legacy, taking care of what people experience on a daily basis”. A poll also shows that 65% of Britons are in favor of it. Their priority being a reduction in the costs of the monarchy.

As a reminder, in 1953, the Queen’s coronation cost 1.57 million pounds, or 46 million pounds today (52.7 million euros). A sum that the king would not like to spend. After her mother’s death, dozens of employees at her Clarence House residence reportedly received redundancy letters. A cut in the workforce described as “inevitable”, but denounced by the unions. A hundred people worked there, sometimes for decades. In any case, if the ceremony were to take place next June, this would make Charles III the oldest King of England at the time of his coronation.

Funeral of Elizabeth II: bracelets distributed to access the Queen’s coffin sold for a small fortune

Funeral of Elizabeth II: private jets and helicopters banned for heads of state and VIPs?

Vinci is committed to an energy sobriety approach