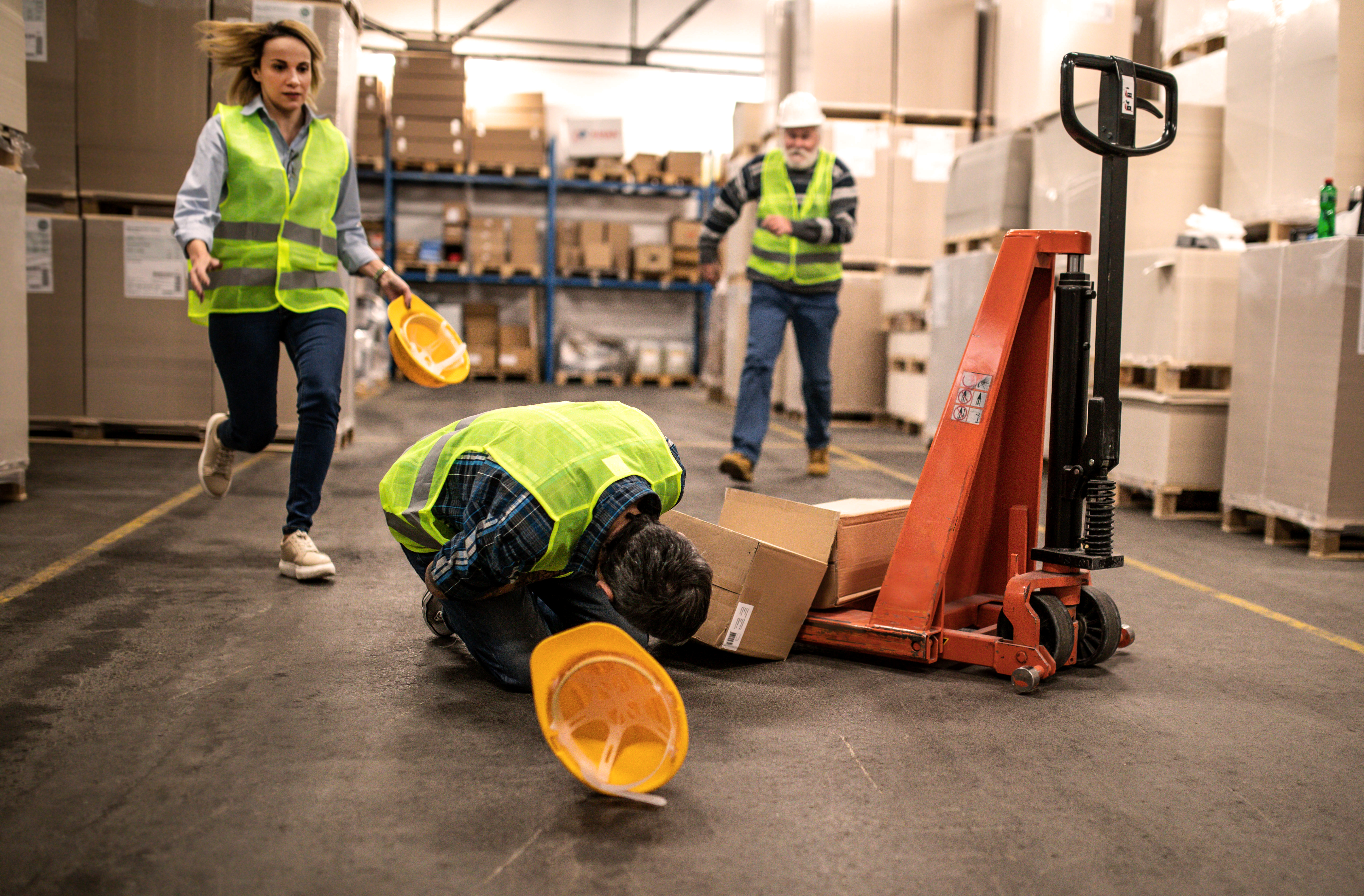 Unsurprisingly, Île-de-France is the region least affected by accidents at work. In any case, this is what emerges from a new study the Department of Research, Studies, Evaluation and Statistics (DREES) on the state of health of the population in France, since activity is more tertiary in the Paris region than in the rest of France . Thus, in 2019, there were only 21.5 work accidents per 1,000 employees in the Ile-de-France region compared to… 41.5 per 1,000 in Brittany, where there are more manual workers. That’s almost twice as much!

As for the number of permanent incapacities pronounced following an accident at work, this amounted to 34,000 during the year 2019. After a continuous decline since 2013, the severity of accidents, estimated by the share of accidents giving rise to permanent incapacity, remained stable between 2017 and 2019. The construction industry is the most affected sector of activity, with, according to the DREES, 33 accidents per 1,000 employees, compared to 20.7 for all sectors in 2019.

Increase in commuting accidents between home and work

Medical assistants, a miracle cure for freeing up doctor’s appointments?

“However, this does not mean that the severity of accidents increased in 2019”, underlines the Drees. The share of commuting accidents resulting in incapacity stabilized in 2019, after a decline for several years. On the other hand, deaths linked to commuting accidents have been on the rise since 2016: after a downward trend between 2002 and 2016, a period during which it fell from 640 to 250 deaths, this number rose to 280 between 2018 and 2019.

Workers still overexposed to serious or even fatal accidents

The mortal risk is still higher among manual workers than among managers in the tertiary sector. According to the DREES, “the probability of suffering a serious or fatal work accident increases overall with age”. If men and employees over 60 are particularly affected, the DREES notes a “notable exception” concerning employees under 20, who “often work in sectors where the risk is high, and are therefore more affected. than 20-29 year olds”.

Deconjugalization of the AAH: why it will be necessary to be patient before benefiting from it

But in its study, the DREES does not deliver precise and recent data on the number of fatal accidents among workers. On Twitter, an account entitled “Workplace accidents: silence of the workers die” however lends itself to this exercise by consulting the local and regional press. And since January 1, 2022 alone, 256 work-related deaths have reportedly occurred among workers. The 256th death would concern a 47-year-old sailor from Reunion, who fell into the freezing waters of the Kerguelen Islands during a spinning operation.

The Drees study also does not address work accidents linked to heat waves such as the French experienced this summer. A last score from Public Health France, released on August 18, figures the number of fatal work accidents linked to high heat since July to six. The national public health body must produce a more complete assessment, by the end of September, of the consequences of the heat wave episodes that occurred this summer.

Telecoms: in Abidjan, Orange reaffirms its ambitions for Africa – Yanoom