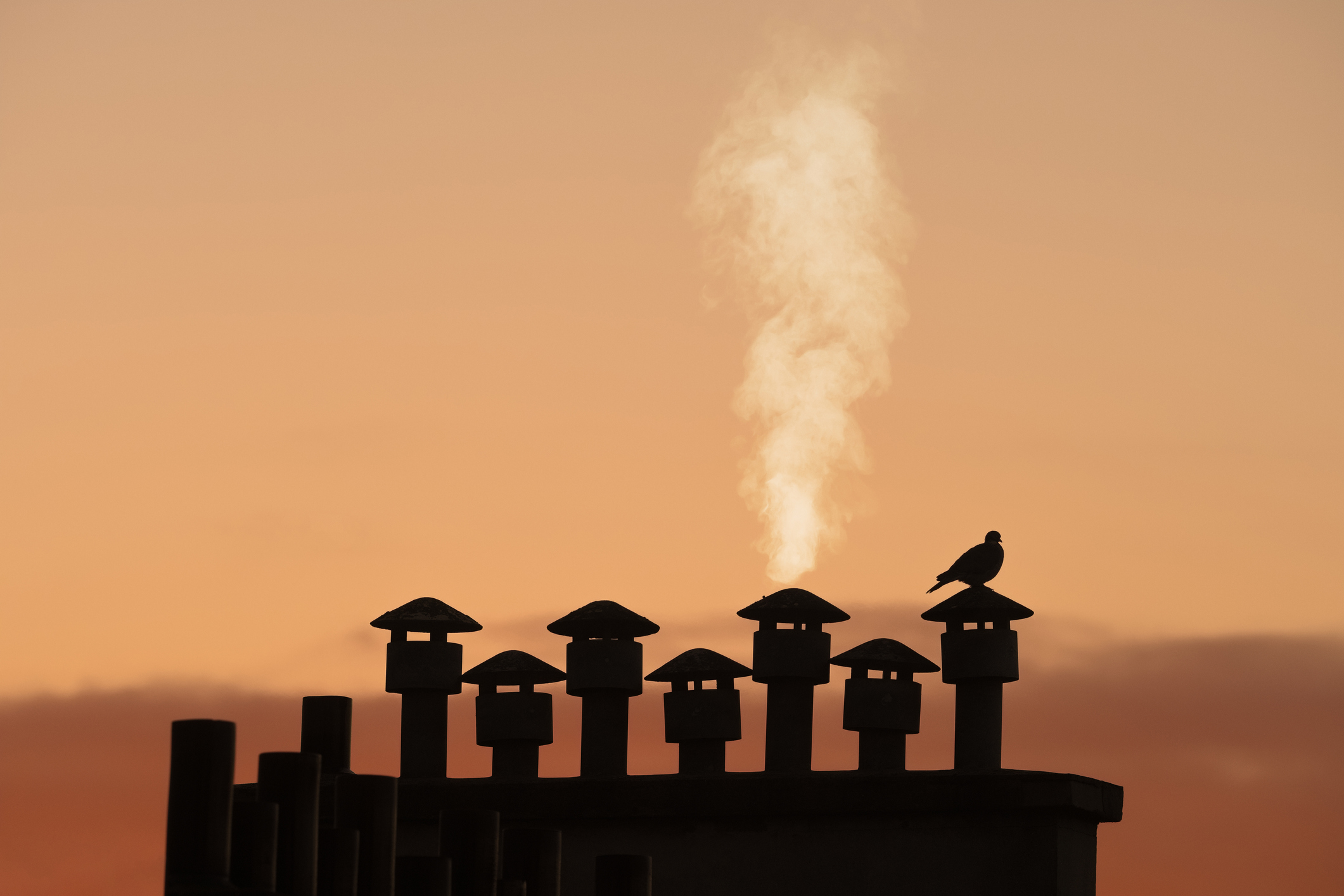 “A sobriety chosen rather than suffered cuts”. Here is the mantra of the government, which has been calling for general mobilization for several weeks to get through the winter without a hitch. Objective: to reduce our energy consumption by 10% by 2024 and by 40% by 2050. “State, communities, companies, citizens… Everyone has their role to play, according to their abilities”, reminded the Prime Minister Elisabeth Borne during her press conference on the country’s energy situation. In parallel with the protective measures announced, such as maintaining the tariff shield in 2023 and the implementation of an exceptional energy check at the end of the year, the government continues to work on its sobriety plan. It should reveal its outlines at the beginning of October.

As a reminder, nine working groups were set up at the start of the summer, bringing together public and private players in the retail, industry, transport and housing sectors. On this last aspect, a final meeting was held on Friday 16 September between the services of the Ministry for Ecological Transition, on which Housing depends, representatives of social landlords, private landlords, real estate professionals and associations of tenants. The opportunity to summarize all the measures and actions proposed by the various members of the group.

Reduction of the heating period

At the forefront of priorities, housing stakeholders obviously place heating as the main source of energy savings. They endorse the recommendation of RTE, the electricity network manager, to lower the heating temperature to 19°C in all dwellings, instead of the 20 to 21°C observed in most cases. To go further, the working group recommends reducing this temperature by an additional 2°C during the night, to 17°C and even reducing it to 16°C during periods of absence, when the occupants are at work. work for example.

Measures which are widely agreed upon and which the French seem to approve of: according to an OpinionWay survey for the daily The echoes, 71% of them say they are ready for such a limit to be applied in housing. It’s a little more complicated, however, when we talk about reducing the heating period in buildings. Traditionally, collective boilers are started in mid-October, when temperatures drop, and are switched off in the spring, usually in mid-April. “The idea would be to delay their ignition for a few days and to cut them a little earlier in the spring,” explains Olivier Safar, president of the co-ownership commission of the Union of real estate unions (United). “But it gets stuck, because not all the occupants are always in agreement”, he specifies.

Electricity: is it in your interest to take out a load shedding contract like EDF Tempo?

Social landlords, too, are working building by building to try to grab a few days. “It is impossible to give a national instruction: the situation is not at all the same for social landlords in the Grand Est region and those in the PACA region. We therefore try to work as finely as possible, in agreement with the tenants, to save a few days over the heating period”, explains Marianne Louis, general manager of the Social Union for Housing (USH), which federates the organizations HLM. Taken together, these measures to reduce the heating temperature and the heating period should save nearly 15% on residential heating consumption.

Another advanced possibility: the installation of heating control and management tools in buildings. “There are devices allowing us to balance the heating in different parts of the condominiums, taking into account the sunshine on certain facades, for example, explains Olivier Safar. It still has to be profitable, because these are significant investments: between 10,000 and 20,000 euros, depending on the type of installation and the size of the building.” Or, more simply, the installation of programmable thermostats, directly in the dwellings.

Relayed to the background of the priorities, the individualization of heating costs in collective housing is however still not unanimous. The logic is however imposed since 2015 in buildings equipped with a central heating system and it would obviously make it possible to make the French responsible for their consumption. But it is still very little applied. “There is a problem of acceptability”, observes David Rodrigues, legal manager of the CLCV association. “Because it is advantageous in some cases, much less in others. A study by Ademe (the Ecological Transition Agency, editor’s note) affirmed for example that the gain changed radically according to the situation of his apartment within the building. And you obviously don’t gain from it when you are in the attic, on a north facade”, he sums up.

Energy check: who are the 12 million households that will benefit from it?

With the individualization of charges, some occupants would therefore see their bills melt, while others would see them explode. “This individualization must be done, but it must be done. This requires, for example, applying weighting coefficients lot by lot, to avoid the problem of ‘theft of calories’, when a neighbor voluntarily cuts the heating to take advantage of the heat diffusion from the adjoining apartments”, concludes the lawyer.

Uncertainties on the achievement of objectives

If the participants welcomed the common-sense measures overall, some regretted the absence of constraints or strong incentives in the face of an emergency situation. “The government is preparing to launch a major communication campaign on the importance of eco-gestures. It’s very good, but if there is no carrot or stick, we will never reach the threshold of 10% energy savings”, storms a member of the working group. “We have to raise awareness, that’s for sure. But remember that the maximum heating temperature of 19°C has been imposed since 1974 in buildings equipped with a central heating system. It is therefore not a matter of common sense, but of an obligation, which has moreover been introduced in the energy code”, protests another source. “We could very well control, with the trustees, that the boilers of the large condominiums that they have in management are well regulated and comply with this obligation”, she continues.

Energy: the right reflexes to lighten the bill… and what they bring you

“The discourse may certainly seem unambitious, but the public authorities have worked to develop acceptable and above all quickly achievable measures. From a political, financial and legal point of view, it was complicated to go beyond”, defends for his part David Rodrigues. “If you decide to impose a 19°C limit on the heating temperature, you have to be able to control and sanction, if necessary. And given the context, it seems difficult for the population to accept,” he adds.

However, all the participants interviewed agree on two things. The first is that it will be difficult to achieve the objective of 10% energy savings in housing with simple calls for sobriety. Especially in cold winters. The second is that the means deployed by the government are not commensurate with the challenges. “For example, it is strongly recommended to undertake energy renovation work, particularly on insulation. But no additional aid is planned to encourage households to take action”, regrets Audrey Zermati, of the Effy company.

“The French have understood that it was necessary to undertake energy works. But they postpone them, because they do not have the means to support the increase in energy prices and expensive construction sites”, abounds Olivier Safar. According to our information, the finance law for 2023 should nevertheless record an increase in certain packages of MaPrimeRénov’, the main subsidy for energy saving work, in particular on insulation measures.

Ridy, the brilliant idea that makes life easier for cyclists

The values ​​to follow tomorrow on the Paris stock exchange – Friday, September 23, 2022

The values ​​to follow tomorrow on the Paris stock exchange - Friday, September 23, 2022