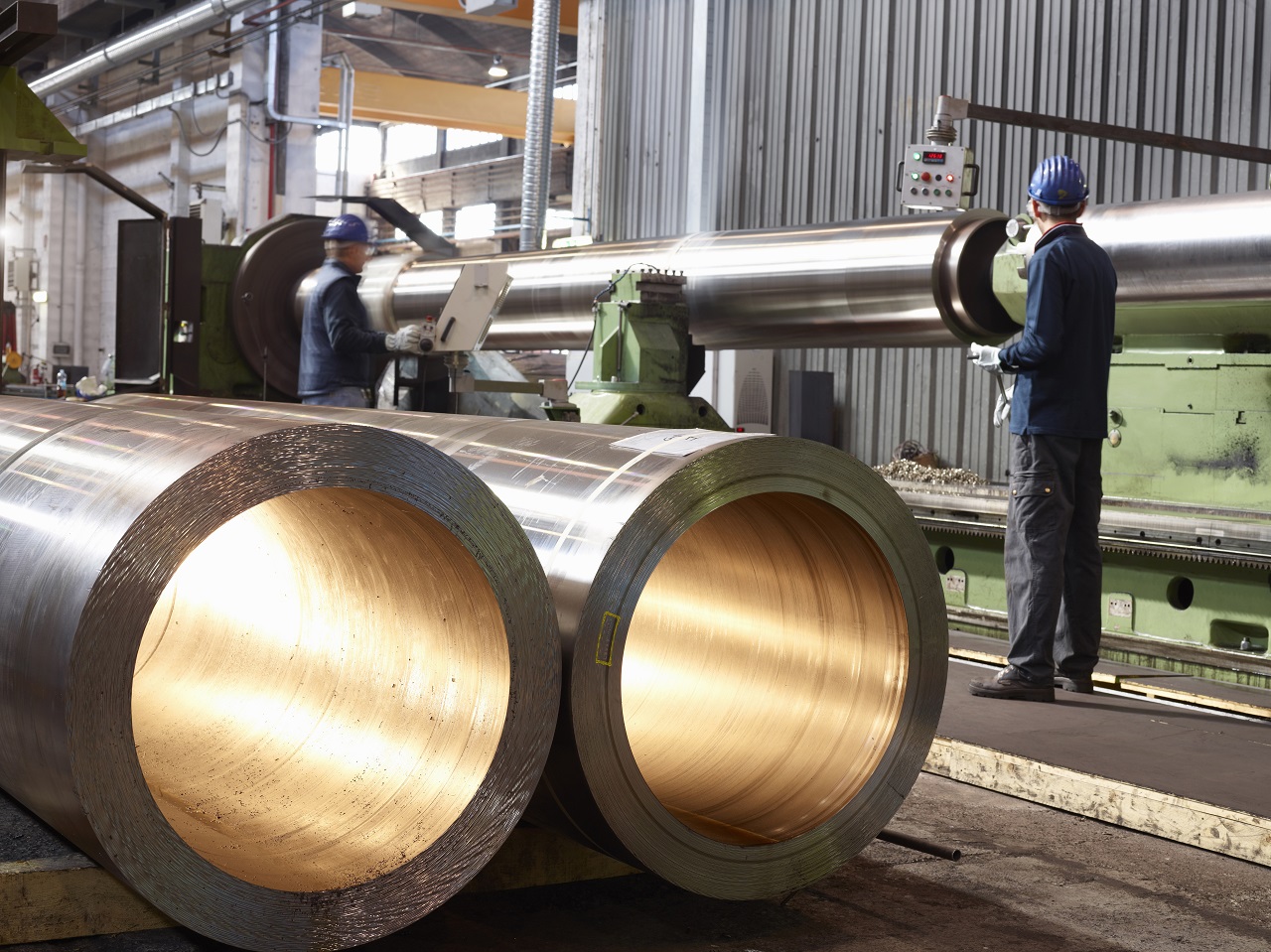 The French steel mill Ascoval will reduce its steel production by “50% maximum” from October to December due to the soaring cost of energy, announced Thursday, September 22 the management of the German group Saarstahl, which acquired in 2021 and assures that it wants to continue to invest in it. “Ascoval will reduce its steel production by a maximum of 50% from October to December 2022. High energy costs are forcing Ascoval to take this step,” Saarstahl told AFP, confirming information from Le Monde.

“While others are closing or temporarily suspending production, we are acting responsibly,” said the group, which employs some 300 people in Saint-Saulve (North), a rotating site with electric ovens. In October, the ovens will be off on Mondays, then in November and December they will operate from Wednesday to Sunday morning, according to Saarstahl. The unions have also “accepted night work and overtime to reduce costs”.

“As electricity prices unfortunately are indexed to gas, at current rates we cannot afford to continue working, otherwise we will sell at a loss,” lamented CGT union representative Nacim Bardi to AFP, describing an “unprecedented situation”. “The Germans see far, they see the ecological transition. They got us back because we are an electric oven and they are putting their hands in their pockets for the moment, but for how long? worry. He notes for the moment that recruitment and training are maintained, as well as “the approval process for German automotive customers who want green steel”, while the site currently mainly produces steel bars intended for the manufacture of rails.

“The company will continue to invest in the production of green steel. 350,000 tonnes will be produced this year, up to 600,000 tonnes are possible in the years to come”, assured Saarstahl. If “the railway currently represents 80% of the sales market”, “the German automotive industry may represent 50% of production in the future”.

Following the financial setbacks of Liberty Steel and its boss, British tycoon Sanjeev Gupta, Saarstahl acquired the group’s two French sites in June 2021, Ascoval (Nord) and Hayange (Moselle). But in November 2021, Saarstahl announced that it wanted to transfer across the Rhine, where the blast furnaces run on coal, 40% of the production of Saint-Saulve to cope with the rise in electricity prices, before giving it up, in front of an outcry from the French government.

CPF scams: 10 tips to avoid them… or bounce back quickly if you are a victim

CPF scams: 10 tips to avoid them… or bounce back quickly if you are a victim