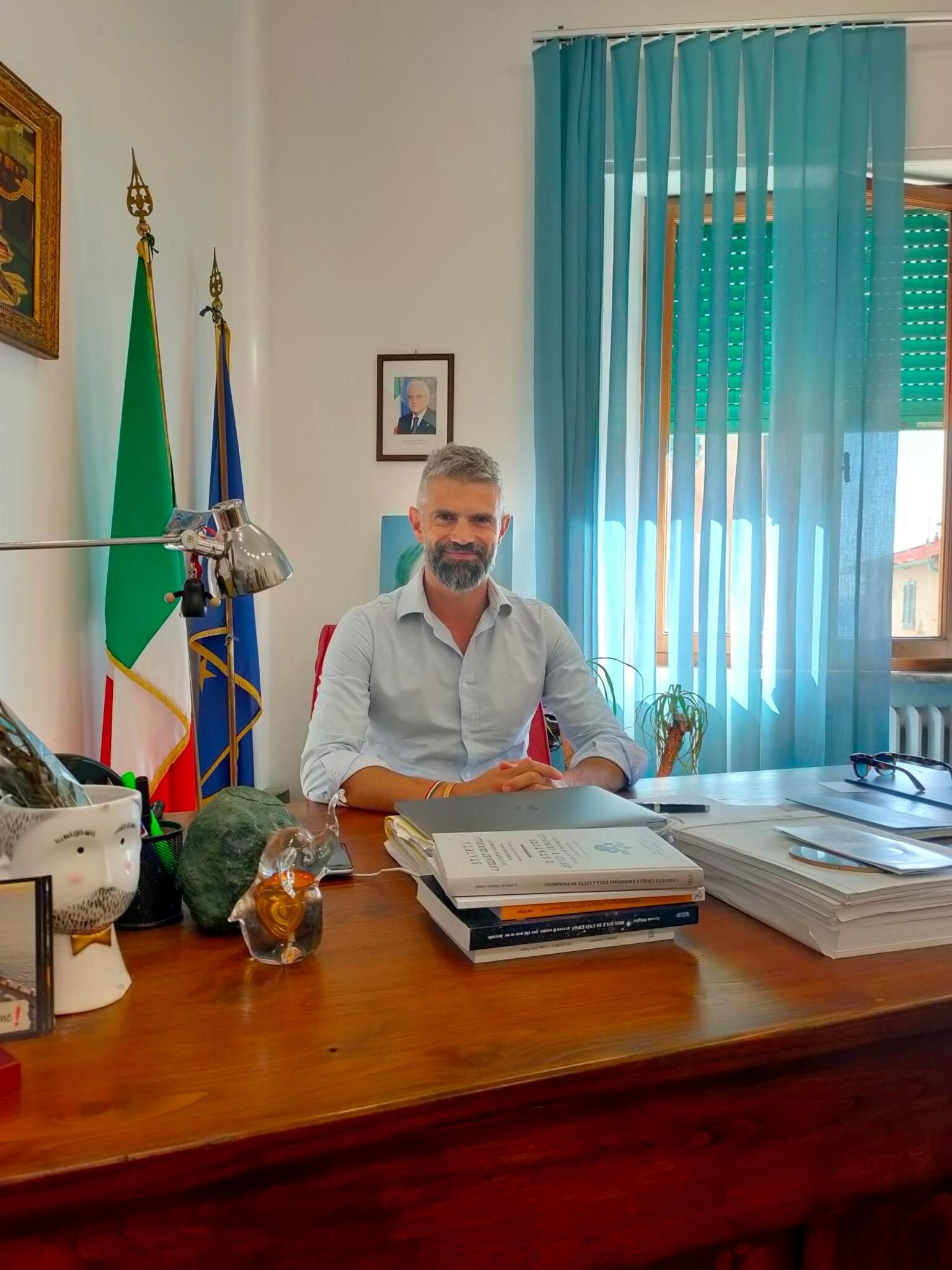 This Sunday, September 25, Italian citizens will elect both their senators and their deputies. The electoral system is a mixture of proportional representation and first-past-the-post, which has the effect of favoring coalitions to the detriment of parties that compete alone.

Historically, this model stems from the will of the founding fathers of the Republic, in post-war Italy, to avoid uniting powers in the hands of a single man, the memory of the dictator Benito Mussolini being then still very vivid.

On the other hand, the regime is marked by profound instability: no less than 67 governments have succeeded each other since 1946, the date of the proclamation of the Republic.