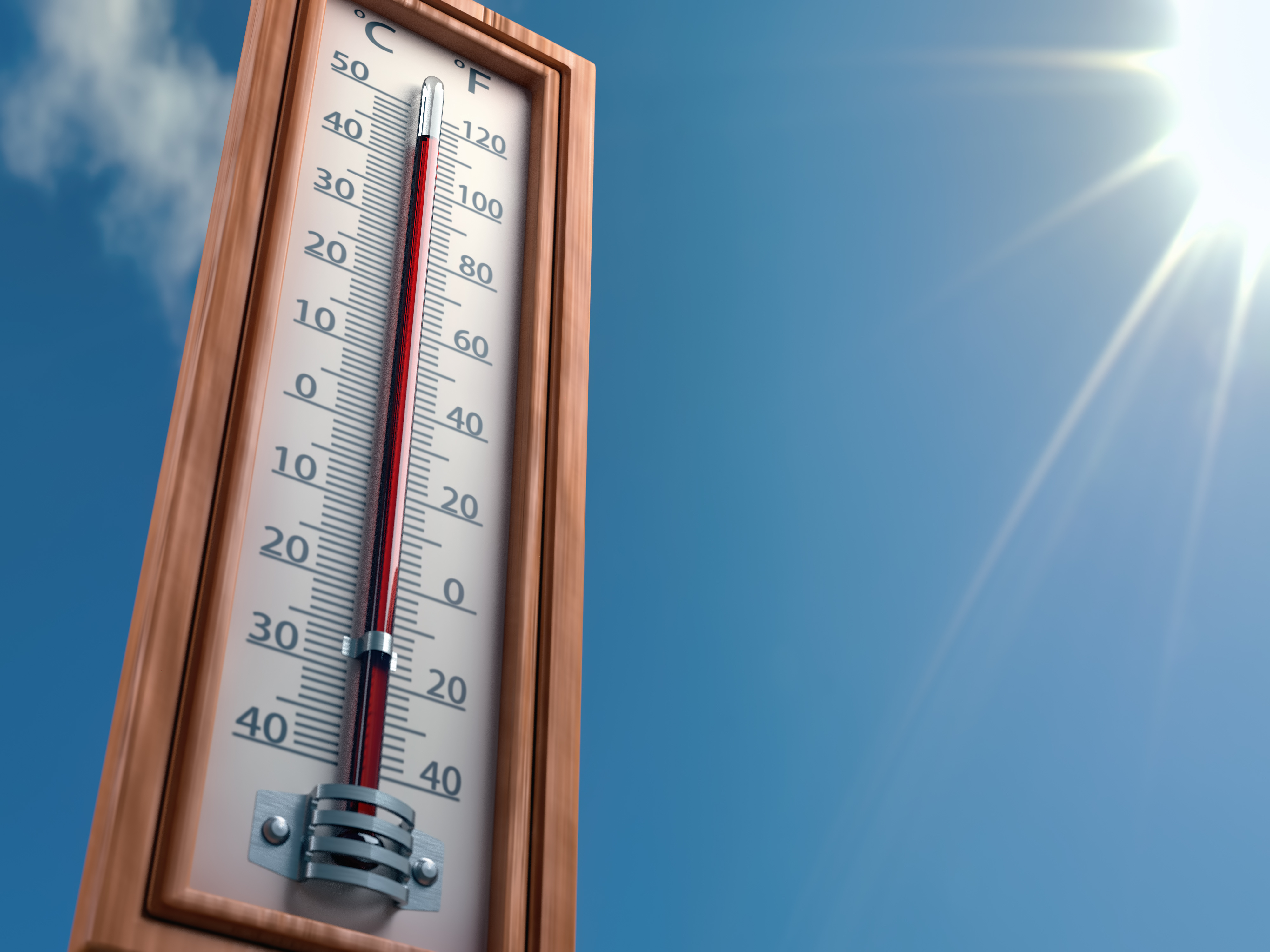 A summer of all (sad) records. France experienced record heat waves for the summer of 2022, with three heat waves and 33 days in total, a “foreshadowing” of a future marked by climate change and its procession of fires, droughts and other deadly storms. At 2.3 degrees above the normal for the period 1991-2020, it settles behind 2003 in second place for the hottest summers (June-July-August in meteorology, editor’s note) in mainland France since the start of the measurements in 1900, forecaster Météo-France announced on Tuesday.

Now, the effects of global warming are increasingly felt: of the last eight summers, six are in the “top 10”. “A foreshadowing” of the future, underlined the director of the National Center for Meteorological Research of Météo-France, Samuel Morin, presenting this report. Around 2050, “it is expected that about half of the summers will be of a level of comparable or even higher temperatures”. And this, even if the greenhouse gas emissions that cause global warming are contained.

As in recent months, the consequences are dramatic: devastating fires including in areas hitherto spared, widespread droughts and amplification of sometimes deadly weather phenomena, storms or floods.

The first episode of heat wave hit in June, the earliest ever seen in the country, followed by two others of 14 days each in July and August. A total duration of 33 days, unheard of. “A long, trying, difficult summer,” summed up Matthieu Sorel, climatologist at Météo-France.

Thus, 86 minimum temperature records have been reached, with many “tropical nights”, when the mercury does not drop below 20 degrees, harming the organisms, deprived of recovery. The city of Nice, in the south-east of France, for example, has just experienced its 61st tropical night in a row!

Combined with the lack of rain, the heat favored the drought that affects almost the entire country and made the vegetation particularly flammable. Result, a dark season of forest fires with 62,000 hectares ravaged since the beginning of the year in France, against an average of 8,500 at the same time, according to data from the European Forest Fire Information System (EFFIS) .

Another victim of the drought, the agricultural world, with certain harvests expected to decline (-18% for corn, -20% for potatoes), forcing the French government to release aid. France was also recently marked by impressive stormy episodes which killed five people in Corsica on August 18. Climate change makes these climatic phenomena “more and more frequent, severe and intense”, recalls Samuel Morin.

Private jet trips up more than 30% in Europe this summer

As a result, the climate issue imposed itself in the political debate at the start of the school year, and the executive had to call in particular for “sobriety”, after French President Emmanuel Macron estimated that the country was facing a “big seesaw”. “. But the left opposition, like environmental NGOs, accuse the executive of not doing enough.