CAC 40, Nasdaq… is the summer rally on the stock market already over? 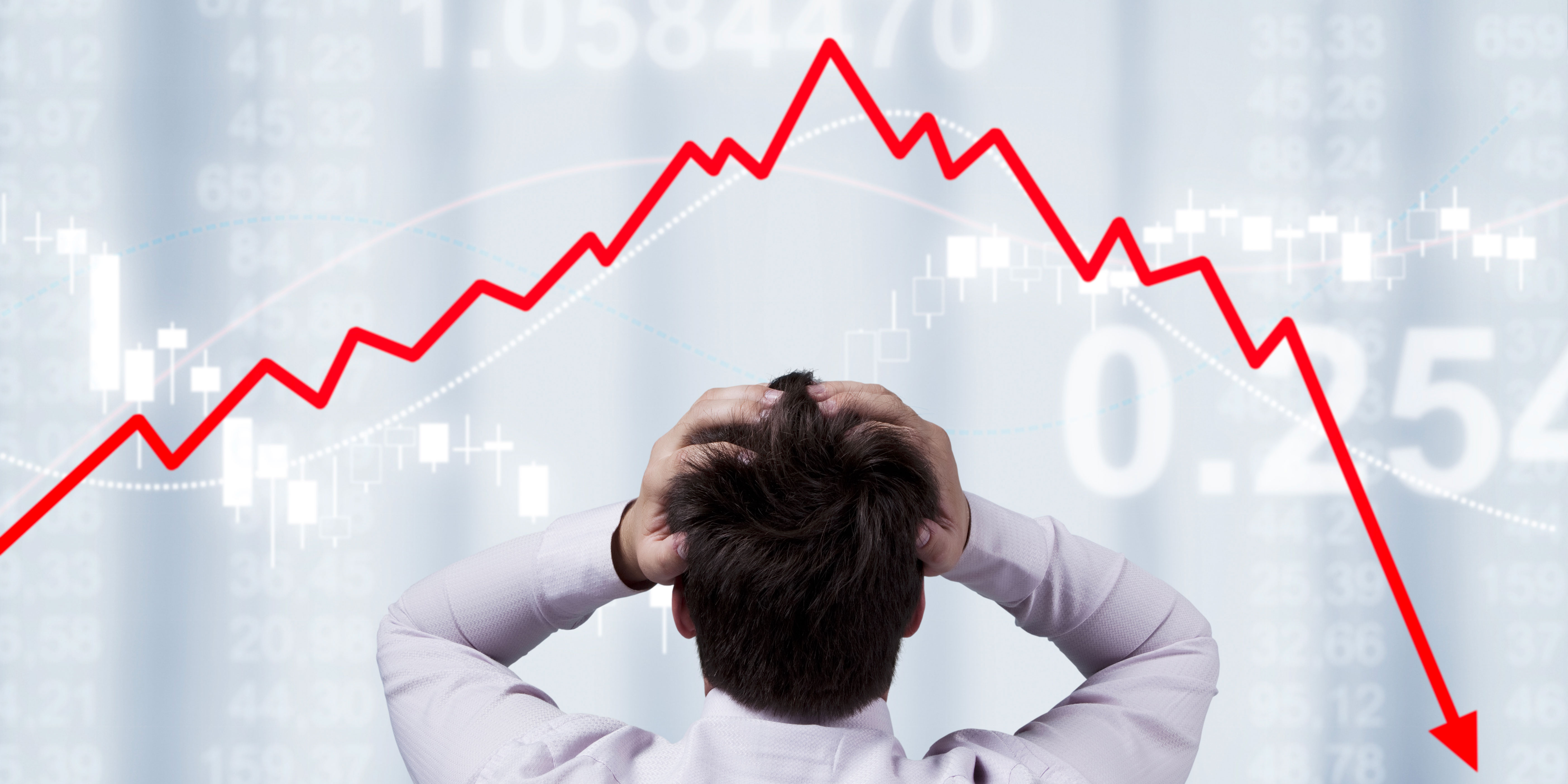 After a forgettable first half for the stock market, the CAC 40, the Nasdaq, the Dow Jones and the other major equity indices on the planet saw a very large and rapid rise in prices this summer. On Wall Street, the S&P 500 (barometer of shares listed in the United States) had its best month of July since 1950, while in Europe, this month was among the best performing for the Stoxx index (barometer of shares listed on the Old Continent) since 1987, the CAC 40 having even emerged at the top of the list of the main indices.

For Véronique Riches-Flores, founder of RichesFlores Research, there are above all three explanations for this spectacular rally. First, the economic situation has been more resilient than expected, with the lifting of health constraints having supported the service sector. Then, the results of listed companies held up relatively well, better than expected by analysts, against a backdrop of price hikes. Finally, the stock market was carried by the hope of an imminent inflation peak, capable of inducing the central banks to modify their current monetary tightening policy. This anticipation weighed on forecasts of key rates and long-term rates, which was positive for share prices.

CAC 40, Wall Street… “the stock market is off to a lasting crash!”

This “enchanted parenthesis” on the course of the Stock Exchange is however likely to close, especially since it was not supposed to last, the fundamental trends “being brought to regain the upper hand as soon as it becomes clear that the central banks, barring a major risk of recession, would not let go of the matter before winning their case on inflation,” noted Véronique Riches-Flores.

The expert stresses that the outlook for monetary policy is not that favored by the markets since the start of the summer. Neither the Fed, nor the ECB and even less the Bank of England (BoE) seem today about to let go of the ballast, because inflation is still very high and growth has so far been preserved.

In Europe, “while anxiety about the risk of energy shortages is rightly intense, it is not yet stemming demand growth by sufficient proportions, while inflation continues to race. mad,” argues RichesFlores Research. In the Old Continent, the very accommodating fiscal stance of governments is opening up wider margins for the ECB to raise its interest rates. On the labor market front, wage and minimum wage increases were stronger than expected. “The first increase in the minimum wage in Germany in July and the one still to come in October are largely able to push the ECB to an action all the more determined”, judge RichesFlores Research.

CAC 40, Nasdaq… the specter of a historic crash: the stock market council

And in the United States, the adoption of the budget package in favor of the energy transition constitutes an element of support for growth which, by the same token, increases the ability of the Fed to raise interest rates.

Inflation is likely to surprise in the wrong direction over the next few months. Especially if oil prices were, despite fears of recession, to experience a surge, as feared by players such as Goldman Sachs.

Thus, “the conditions for a pause in the monetary tightening process are not emerging”, judge RichesFlores Research, for whom the driving argument of this summer’s rally seems, in all, “very fragile” and this rebound in the Stock market “largely artificial, created from scratch by a game of self-fulfilling expectations on the markets which, today, have every chance of being called into question”.

Given the levels of inflation, central banks can only act in one and the same direction according to the research office: “the accelerated tightening of their monetary policy as long as growth resists, whatever the risks and threats in presence”. In its new 12-month outlook, German asset management giant DWS assumes that central banks “will continue to tighten policy more aggressively than many market participants expect, particularly in Europe”. A prospect that should maintain high volatility on the stock market, with a risk of a continuation of the recent fall in prices.

CAC 40, Nasdaq… should we fear a new stock market crash? The AMF is sounding the alarm

In addition to the trajectory of central bank monetary policy and long-term interest rates, earnings of listed companies could also disappoint. “The repercussions of monetary tightening do not yet appear to have reached major economies and corporate earnings,” notes DWS, which expects earnings growth of 0 to 5% over the next 12 months, “ well below overall consumer price inflation”.

The profits of listed companies are suffering from the rise in commodity and energy prices, the increase in interest rates, the deterioration of the macroeconomic environment, labor shortages and the salary increase. Changing consumer preferences also create “additional uncertainties in our earnings estimates,” says DWS. In the end, the outlook for the stock market currently appears very uncertain…

>> Buy and sell your investments (stock market, cryptocurrency, gold, etc.) at the right time thanks to Momentum, Capital’s newsletter on technical analysis. And right now, with the promo code CAPITAL30J, take advantage of a free trial month.

For Bruno Le Maire, “it may be necessary to reduce energy consumption at home”

Predlife: sales acceleration in the first half of 2022

Predlife: sales acceleration in the first half of 2022