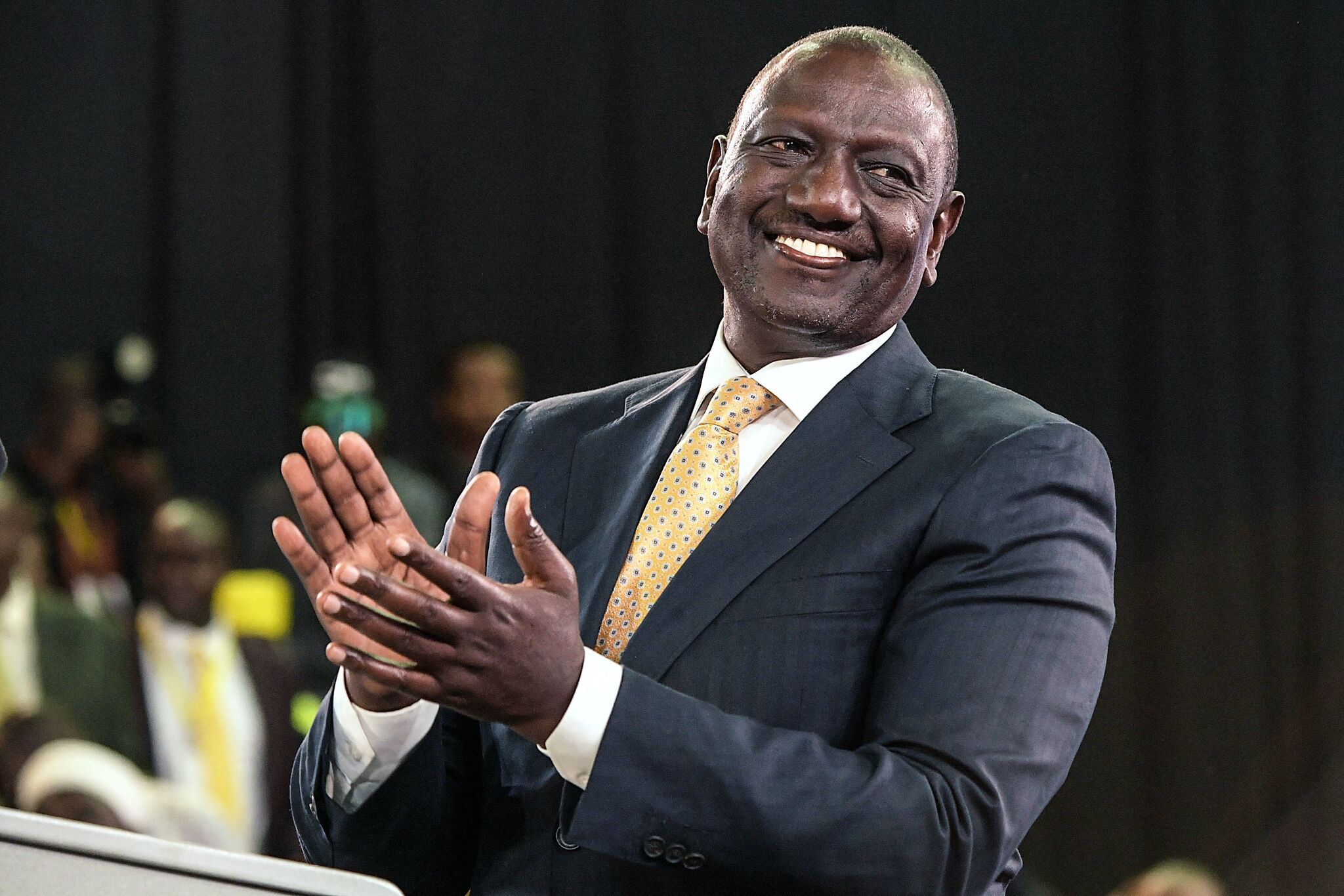 At 55, it was William Samoei Ruto’s first attempt at the highest office. Monday, August 15, the outgoing vice-president was declared winner of the presidential election in Kenya with 50.49% of the vote, according to the Electoral Commission, against 48.85% for his opponent, Raila Odinga. Calling the poll a “parody”the loser reacted by assuring that he would continue “all legal options” possible to contest the results. He has seven days to do so. If the election is not annulled, William Ruto will then become the country’s fifth president since independence.

His rise has been meteoric. William Ruto does not fail to recall that he comes from a modest family of farmers in the Rift Valley, claiming to have worn his first pair of shoes at 15 and sold peanuts and chickens on the side of the road. This fine strategist has made this social origin a campaign asset, positioning himself as a “self-made-man”, in contrast to the political “dynasties” embodied by Raila Odinga, his main opponent, and Uhuru Kenyatta, his predecessor. The latter’s father was the country’s first head of state after independence, and Odinga’s, the first vice-president.

self-proclaimed “champion of the resourceful”, Ruto advocates a bottom-up approach to economics. With a wheelbarrow as his party’s logo, he promised to support the “little people”, those who do odd jobs but struggle to make ends meet. His vision seems to have found an echo, in a country affected by galloping inflation.

Indicted by the ICC

His political involvement dates back to the 1990s among the young people of Kanu, the party of the then president, Daniel Arap Moi, from the Kalendjin ethnic group, like him. William Ruto then chained various ministerial posts before becoming vice-president in 2013 alongside Uhuru Kenyatta.

The two men, from opposite communities, had previously clashed during a violent post-election crisis in 2007, which left more than 1,000 people dead. Both have been indicted by the International Criminal Court for crimes against humanity, accused of fomenting some of the violence; but a vast campaign of intimidation and elimination of witnesses forced the ICC to drop the charges.

Uhuru Kenyatta had promised the ambitious William Ruto that he would be his successor to the presidency in 2022. But the outgoing head of state finally chose to support his former opponent, Raila Odinga. From then on, William Ruto tried to build up a status as an opponent, while remaining in government.

Today at the head of a poultry company, his fortune, which would also include hotels and thousands of hectares of land, is among the largest in the country. The origin of this wealth is the subject of suspicion, and its reputation is marred by scandals of corruption and land expropriation.

On several occasions, William Ruto also sought to polish his sulphurous image, playing the religious card (he defines himself as a “born again” Christian) and showing himself praying alongside his wife, Rachel. In his post-victory speech, he promised to work with «all leaders » of Kenya in a government “transparent, open and democratic”.

Mali sets out to conquer the regional bond market – Yanoom

Mali sets out to conquer the regional bond market - Yanoom