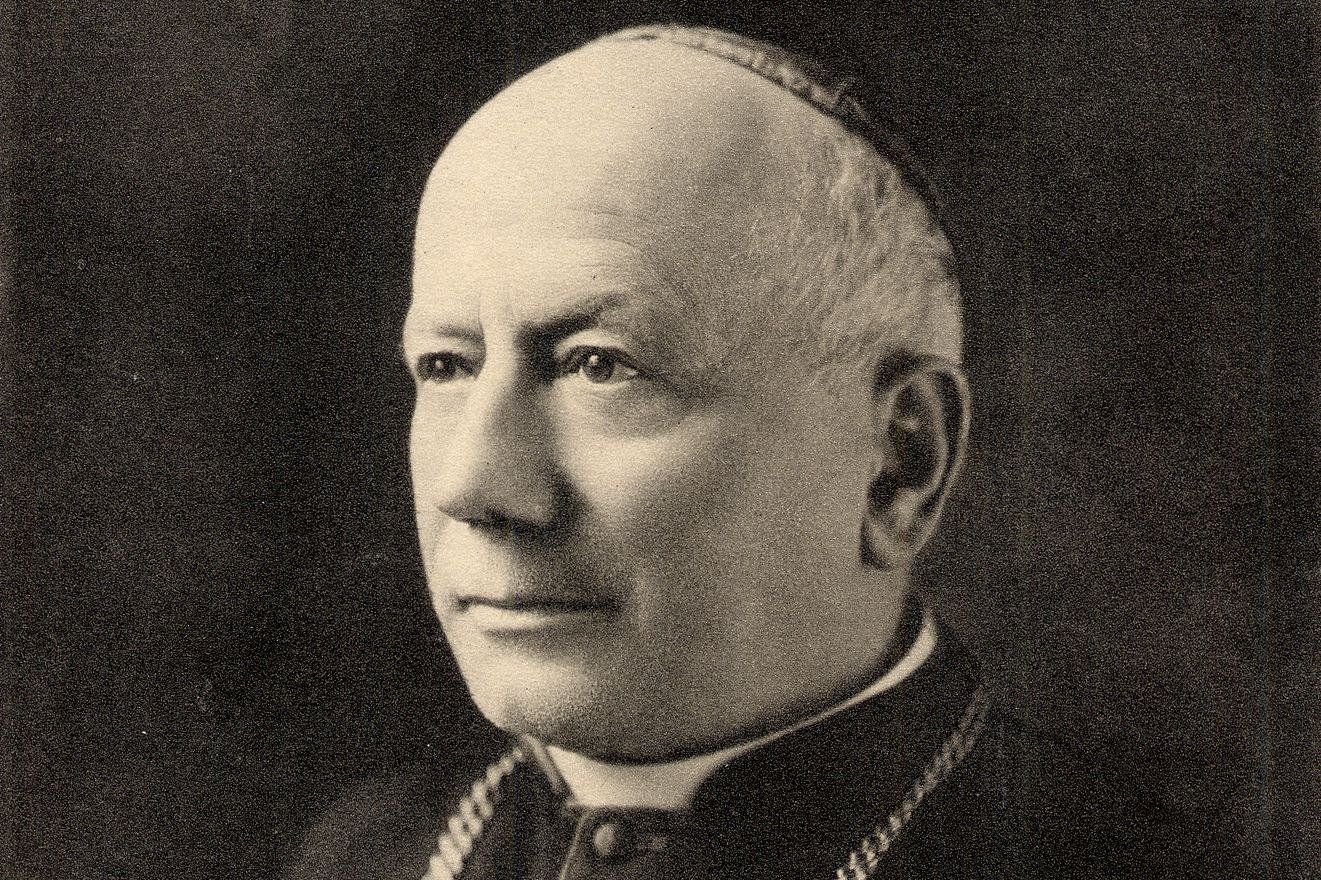 Tributes to Bishop Jules-Géraud Saliège and his position against the deportations of Jews during the Occupation are multiplying on the occasion of the 80th anniversary of his pastoral letter. After the synagogues of France which read it on July 16, during the commemorations of the roundup of the Vél’ d’Hiv, the Catholic parishes were invited to read in their turn the appeal of the former archbishop of Toulouse, during the Feast of the Assumption, Monday August 15.

Mgr Éric de Moulins-Beaufort, president of the Conference of Bishops of France (CEF), in connection with the permanent council of the CEF, thus called on the French bishops not to forget the memory of Mgr Saliège, whose letter was read in the diocese of Toulouse, August 23, 1942. An invitation echoed by Father Christophe Le Sourt, director of the National Service for Relations with Judaism at the CEF.

Mgr Éric de Moulins-Beaufort, president of the Conference of Bishops of France, suggested to his brother bishops that we have Cardinal Saliège’s pastoral letter read in our churches and cathedrals on August 15th.

“This voice deserves to ring out again”

“Cardinal Saliège’s voice has reached many hearts and minds, and encouraged genuine resistance to the inhumane measures taken by the government and carried out by the police. Many Jews found shelter in monasteries, convents, religious houses, presbyteries, with the faithful. Eighty years later, this voice deserves to ring out again”relayed different dioceses of France echoing the initiative of Bishop de Moulins-Beaufort.

The Archbishop of Reims had already evoked the memory of Mgr Saliège during his closing speech of the last Plenary Assembly of the Bishops of France, on April 8. “Next August 15, we will be able to give thanks to God for the protection of Our Lady over our country and renew its consecration, begging for many Saliège or Théas to rise, many Thérèse Dauty, when necessary”he asserted.

“Righteous Among the Nations”

This initiative of the Church of France follows on from that of the Chief Rabbi of France, Haïm Korsia, who called for the letter of the former Archbishop of Toulouse to be read during the Shabbat, July 16, at the occasion of the commemorations of the 80th anniversary of the Vél d’Hiv roundup. “That a text from a Christian authority is read during a religious service in synagogues is a first”, had then commented on the entourage of the religious leader of the first Jewish community in Europe.

Bishop Saliège’s pastoral letter was one of the first – and rare – acts of public protest by a Christian religious authority in the summer of 1942, after the roundup of the Vélodrome d’Hiver in Paris, in the occupied northern zone. “That children, women, men, fathers and mothers be treated like a vile herd, that the members of the same family be separated from each other and embarked for an unknown destination, it was reserved for our time to see this sad spectacle”, he wrote. Bishop Saliège was recognized as “Righteous Among the Nations” in 1969.

War in Ukraine: employees of the Zaporizhia power plant under pressure