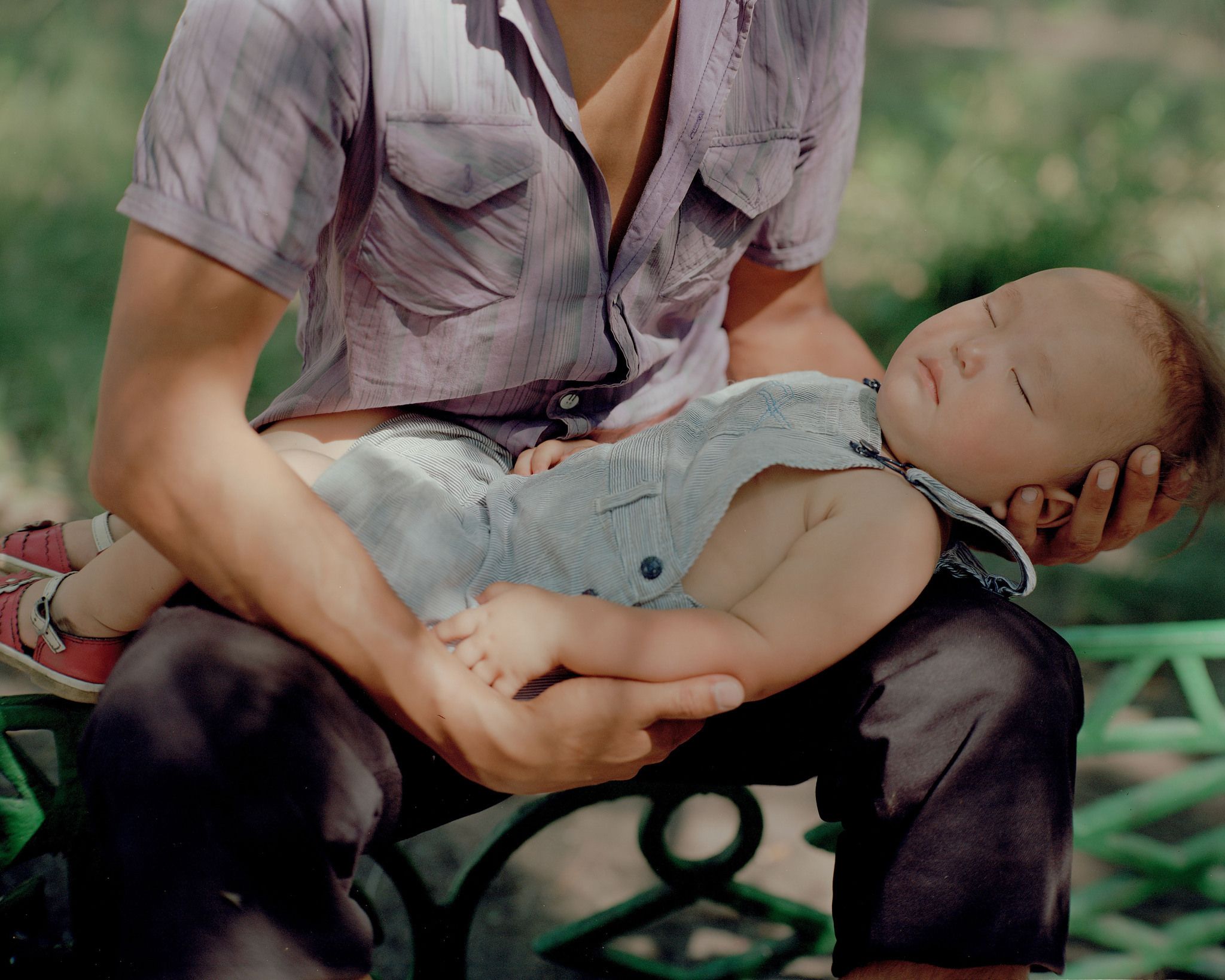 There is no rest, common experience shows, without something or someone to lean on. To rest, you have to be able to count on another, to put down your worries, your fears, to release a vigilance that has become tension, in confidence. In the Gospels, Christ is presented as the one who offers rest. “Come to me, all you who labor and are heavy laden, and I will give you rest” (Mt 11:28), he promises those who despair under the yoke of the law and its impossible observance. In nascent Christianity, the theme of rest resonates with ease. The Christian world has inherited the ancient Stoic wisdom which already valued peace of heart, serenity and quietude. From its beginnings, Christian discourse articulates the centrality of rest in God. “You have made us for yourself, Lord, and our hearts are restless until they rest in you.” proclaims Saint Augustine in his Confessionsin a phrase that will long be a spiritual beacon of the Christian West. “Augustin perceives that man is inhabited by an infinite desire, an “always more”, an “always something else”, a “never enough”, which Michel de Certeau will make the mark of the mystic, emphasizes Father Dominique Salin, emeritus teacher at the Center Sèvres. In view of this dynamic, rest is given by union with God. »

In the XVIe century, Spanish mysticism will take up this theme of rest with particular fecundity. John of the Cross evokes “this calm, this rest of interior tranquility where (blade) is filled with peace and nourished by God”in The Rise of Carmel (Book 2, 12, 7) (1). For her part, Thérèse of Avila bears witness to the delights of “the prayer of quietude”, the ultimate stage of prayer. In her autobiography (2), she invites us to consider the soul as a garden where God comes to walk. In the first degree of prayer, the soul waters its garden with great effort, after having dug a well. In the second, she uses a wheel, which makes her watering job easier. In the third, God comes to his aid by making himself “almost a gardener” and canals irrigate the garden, which dispenses with having to handle the water. In the fourth degree, finally, God provides for the needs of the soul. “The prayer of quietude, the prayer of rest in God, is when it rains in the garden of the soul and when it has nothing to do but let it rain. It is a rest from heaven, a gift, like dew, like manna,” comments Father Dominique Salin.

They have XVIIe century, Saint Francis de Sales will find very human words, marvelously simple and carnal, to speak of the “sacred rest” which he compares to that of infants suckling, blissful, their mother’s breast. By the blessings of God, compared to warm mother’s milk, “we have returned as little children to the breasts of our Lord”he wrote in his Treatise on God’s Love (3). Francis de Sales gives as an example Mary, the sister of Martha, the one who in the Gospel chooses “to remain in peace, at rest, in tranquility with his sweet Jesus”and Saint John, represented by the painters during the Last Supper “not only resting but sleeping on his master’s chest”.

During the following centuries, the themes of rest and abandonment will be central in Fénelon, Thérèse of Lisieux, Charles de Foucauld, or in Abandonment to divine providence which was attributed to Father Jean-Pierre de Caussade. In the XXe century, we find it in Péguy and Bernanos, associated with the spirit of childhood. “This simplicity of soul, this tender abandonment to the divine Majesty (…) we dedicate our lives to acquiring it, or to rediscovering it if we have known it, because it is a gift of childhood which most often does not survive childhood”, writes the latter in Dialogues of the Carmelites (4). Despite the abundant advice of all these spiritual people, rest in God nevertheless remains a gift that cannot be mastered. “Peace and rest are given to us, but always as an extra. One can never acquire rest by asceticism, notes Father Dominique Salin. It is in following Christ that it is normally given to the Christian to taste a form of inner peace, of rediscovered breathing. »

A theater with a thousand stories