War in Ukraine: foreign components, the Achilles heel of the Russian war machine 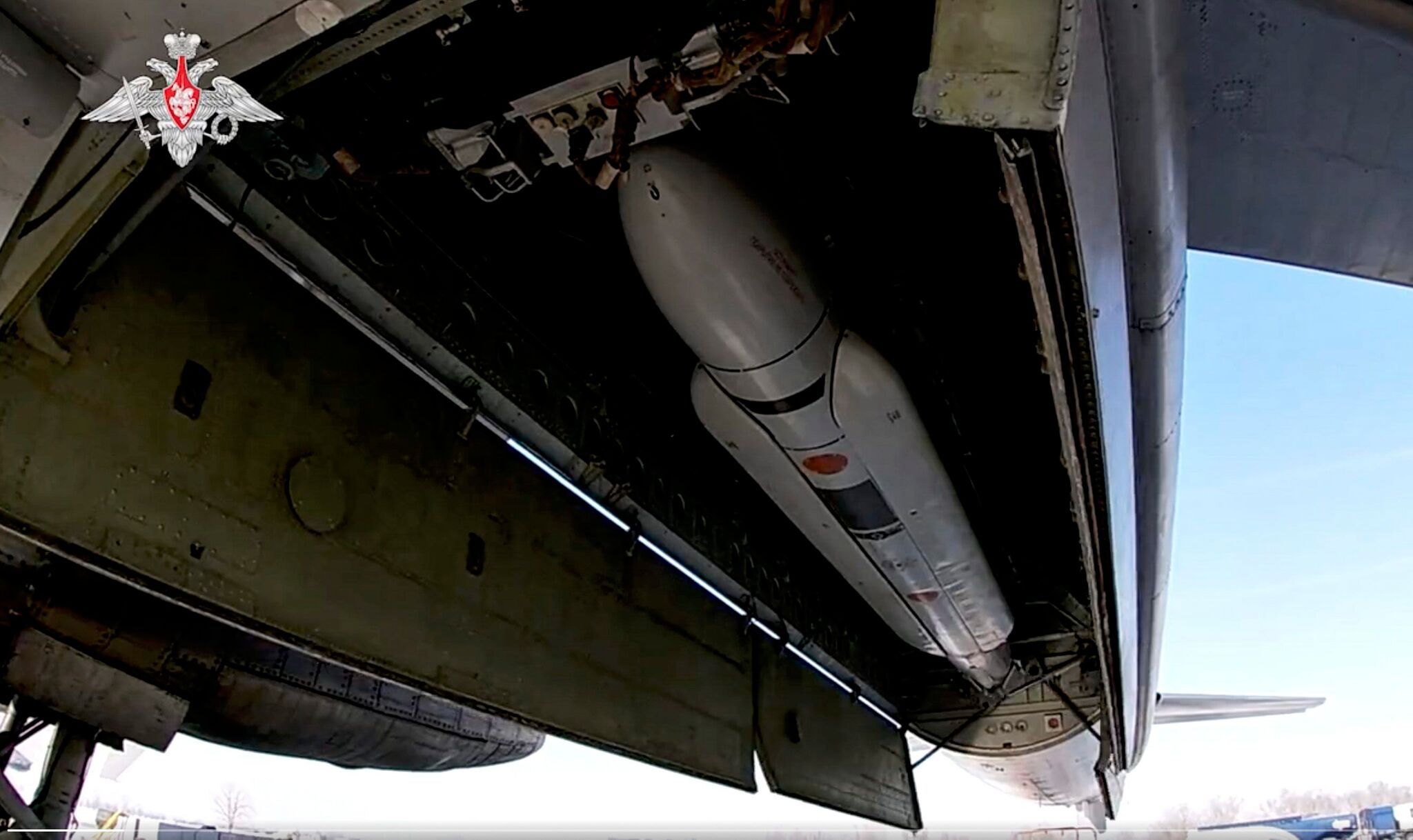 The Russian military may be unable to operate the weapons and communications systems it uses in Ukraine if Western countries tighten their export controls. It is the conclusion of a rapport of the Royal United Services Institute (Rusi), 60 pages, published Monday, August 8.

Six researchers from this British institute, which specializes in defense and security issues, spent several months on the ground in Ukraine examining the components and operation of 27 captured, destroyed or abandoned Russian weapon systems, including missiles cruise ships and communications or electronic warfare equipment. Their discovery? No less than 450 components manufactured abroad, most by American companies. What’s more, at least 80 of these American-made components are subject to export controls, successfully circumvented by Russia’s military-industrial complex. The fleet of Russian drones deployed in Ukraine thus uses imported microelectronics, cameras and communication systems. Similarly, the accuracy of Russian long-range missiles depends on their Western-made microchip equipment.

An opportunity to strike hard for Westerners

For the authors of the report, Western countries have a unique opportunity to exploit this dependence to permanently reduce Russia’s ability to engage in war. And this would involve a series of measures: strengthening export controls and international cooperation for the dismantling of Russian clandestine supply networks, preventing the manufacture under license of sensitive microelectronics in states supporting Moscow and discouraging re-export by countries third party components to Russia.

In the meantime, the country is scrambling to get what it can in bulk before the noose tightens. After the imposition of new sanctions following the invasion of Ukraine, the Kremlin tried to set up a program to substitute these imports of critical components for its weapons systems. This approach quickly proved unsuccessful. Result, according to the authors of the report, “Russia must now design and produce new weapons, probably less efficient, or engage in a vast enterprise of circumvention of sanctions, a priority for its special services”.

For several years, Moscow has used clandestine networks to circumvent sanctions and buy components in Europe and North America. Shell companies and fraudulent export licenses are long-used techniques, dating back to the days of the USSR. Russia has also relied on large distributors of microelectronic systems, established in shipping centers such as Hong Kong.

Between 2017 and 2022, according to data provided by Altana Trade Atlas, Russia imported nearly one million semiconductors, under cover of 5,597 importing companies. China, the United States, Germany, Taiwan, Hong Kong and the United Kingdom were among the top 10 suppliers. A large volume of transactions came from countries such as Malaysia and Thailand where major semiconductor manufacturers have manufacturing, assembly and testing facilities.

Rock: death of Darryl Hunt, bassist of The Pogues

United States, the rise in prices slows thanks to the fall in oil

United States, the rise in prices slows thanks to the fall in oil