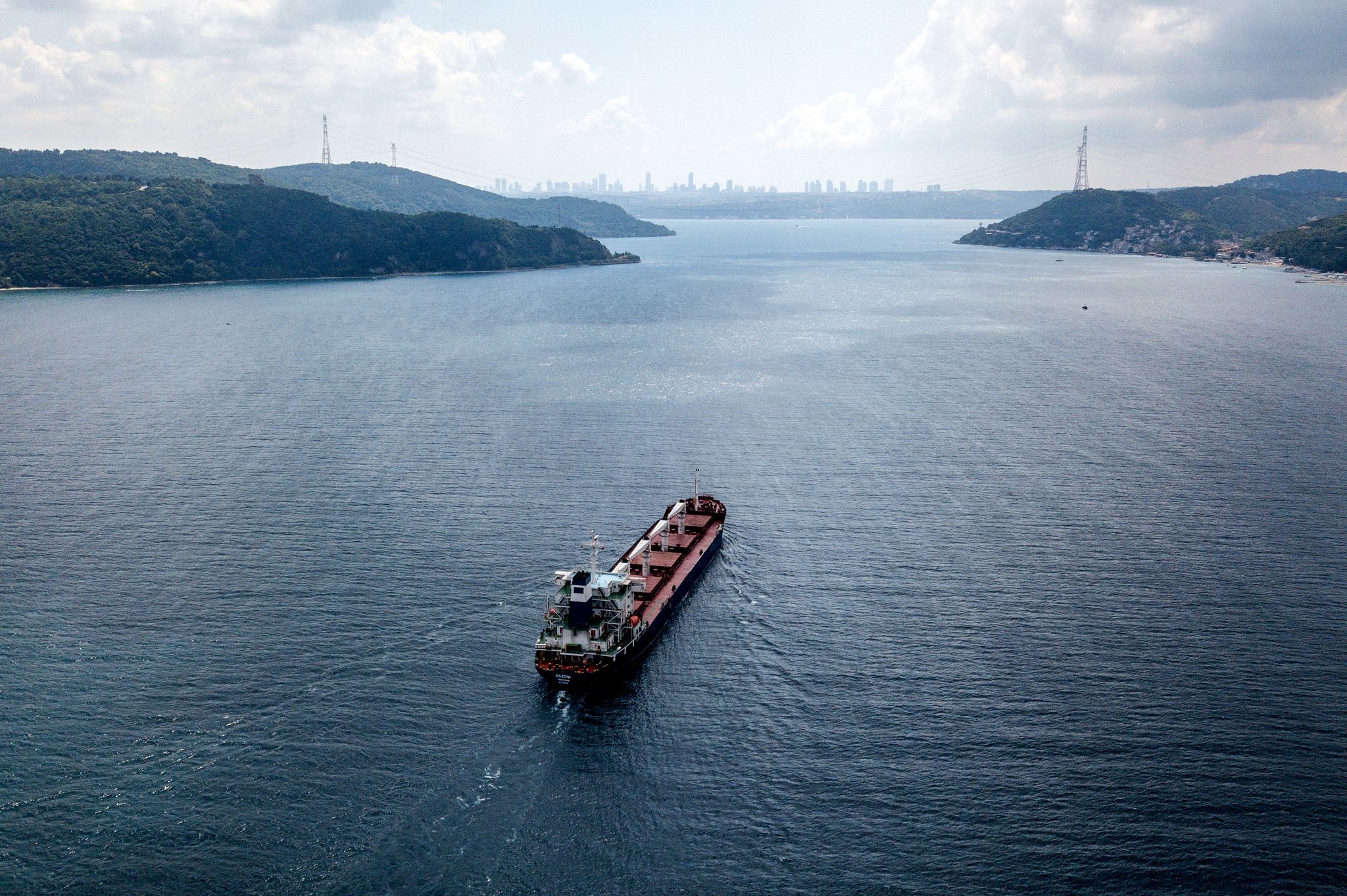 ► Ukraine accuses Russia of strikes near a nuclear reactor in Zaporizhia

Ukraine accused the Russians of three strikes, Friday August 5, near a nuclear reactor at the Zaporijjia power plant (south), under Russian occupation since the start of the war. A high voltage line was damaged in this attack, triggering the shutdown of one of the reactors of the power station, the largest in Europe.

“There are risks of hydrogen leakage and spraying of radioactive substances. The fire danger is high”, said the Ukrainian state company Energoatom, which did not report any casualties at first. According to the company, officials from the Russian company, Rosatom, “hastily left the site before the attack”.

► France, an “unfriendly” country for Russia

Russian Presidents Vladimir Putin and French President Emmanuel Macron have not had a telephone interview for two months because France is a country “enemy” with whom discussions are currently not ” required “the Kremlin said on Friday.

“Well, first of all, France is an unfriendly state in terms of the actions it takes regarding our country”Dmitry Peskov, spokesman for the Russian presidency, told the press, in response to a question about the absence of a recent telephone exchange between the two leaders, who had spoken to each other several times at the beginning of the year. . “They don’t call each other because they don’t think the time is right, and right now it’s just not necessary. If the need arises, they can call each other in a minute”he said.

The last official exchange between Vladimir Putin and Emmanuel Macron dates back to May 28, when the two leaders notably discussed on the phone, with German Chancellor Olaf Scholz, the fate of Ukrainian soldiers taken prisoner by the Russian army.

Three new shipments of cereals left Ukraine in a convoy on Friday August 5 to supply agricultural markets. These three vessels, loaded with corn, will serve Ireland, England and Turkey.

They are progressing under the watchful eye of the Joint Coordination Center (JCC) established in Istanbul under the terms of the international agreement signed in Istanbul on 22 July. Russia and Ukraine have signed two separate agreements. The agreement was also initialed by Turkey and the United Nations. It allows Ukrainian grain exports blocked by the war.

The first grain load aboard the freighter Razoni had left Odessa on Monday and, after its inspection by the CCC at the entrance to Bosphorus, has been heading since Wednesday for Tripoli, in northern Lebanon.

Ukrainian President Volodymyr Zelensky on Thursday evening accused Amnesty International of “attempting to amnesty the terrorist state” of Russia, after the NGO accused kyiv of endangering civilians in the context of the war with Moscow.

Amnesty International “transfers the responsibility from the aggressor to the victim”, he added. Earlier in the day, the head of Ukrainian diplomacy, Dmytro Kouleba, said to himself “indignant” by the charges “unjust” of the NGO.

The Secretary General of Amnesty International has lambasted the attacks of the “war propaganda” Ukrainian and Russian, accusing criticism of the investigation of ” disinformation “. “It will not undermine our impartiality and will not change the facts”she said in a tweet.

In a report released Thursday after a four-month investigation, the NGO accused the Ukrainian military of establishing military bases in schools and hospitals and launching attacks from populated areas, a tactic it said violates the international humanitarian law.

Iraq: Moqtada Al Sadr, the opportunist who wants to break the system

Amazon Ligue 1: How to follow this Saturday’s matches on Prime Video?

Amazon Ligue 1: How to follow this Saturday's matches on Prime Video?