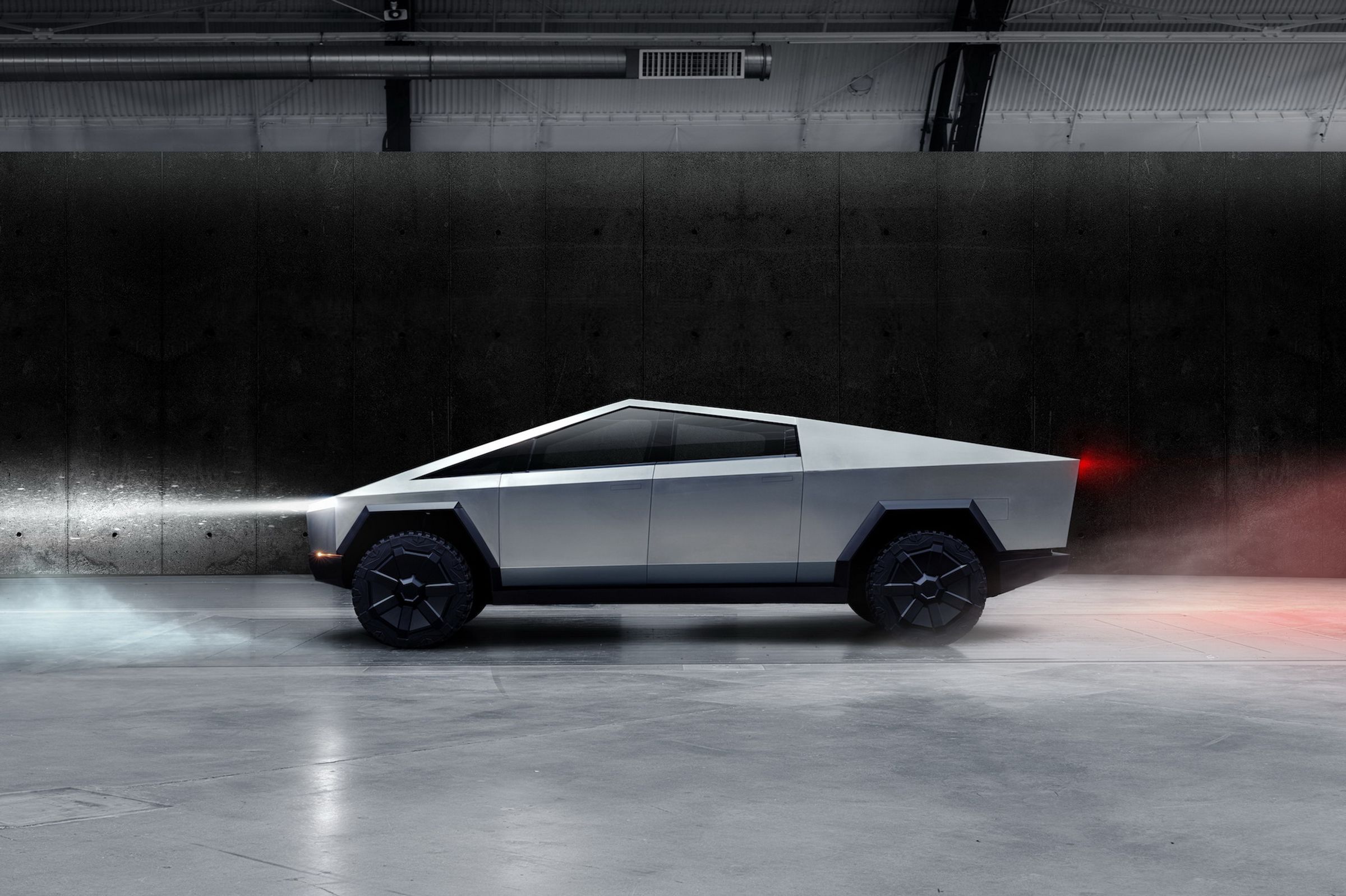 Inflation went through it. Tesla’s Cybertruck will cost more than the $39,900 price it announced in 2019, the site reports The Verge, August 5. The brand’s co-founder, Elon Musk, confirmed the bad news at the group’s annual shareholders’ meeting, justifying the rise by saying that “a lot had changed” in the past three years.

By unveiling the Cybertruck in 2019, Tesla then promised a very attractive selling price of $39,900 for the base model. The most luxurious version, with four-wheel drive and powered by three electric motors, was priced at $70,000. The vehicle has a theoretical autonomy of 400 to 800 km, depending on the version.

During the shareholders’ meeting, Elon Musk explained that the Cybertruck’s price range would reflect the rampant inflation that is rampant around the world: “The Cybertruck was unveiled in 2019, but a lot has changed since then, so specifications and prices will be different.I hate to deliver bad news, but it was impossible for us [en 2019] anticipate the inflation we are experiencing today.”

The first models will be delivered in 2023

If the start of the production lines was initially to begin at the end of 2021, it was very quickly postponed to 2022. Subsequently, Elon Musk finally confirmed that the first vehicles should be delivered during the summer of 2023. During the unveiling of the Cybertruck, Tesla also confirmed that installing the Full Self-Driving (FSD) autonomous control software would add $7,000 to the sale price, but according to The Verge, the FSD now costs $12,000.

The entire Tesla lineup is feeling the brunt of inflation. Faced with soaring raw materials and energy costs, Tesla was forced to raise the prices of all its models. Production times have lengthened considerably, a consequence of the shortage of semiconductors which is paralyzing the automobile industry.

Another unanswered question is the exact number of Cybertruck pre-orders already recorded by Tesla. A first figure of 650,000 vehicles ordered had circulated in June 2020, but it is assumed that it has increased since then. According to the website Electrek, pre-orders would reach nearly 1.5 million vehicles reserved to date. The vast majority of orders would concern versions with two and three electric motors. On average, a model costs $58,000.