Radio: Quincy Jones, the idol of a “fipette” 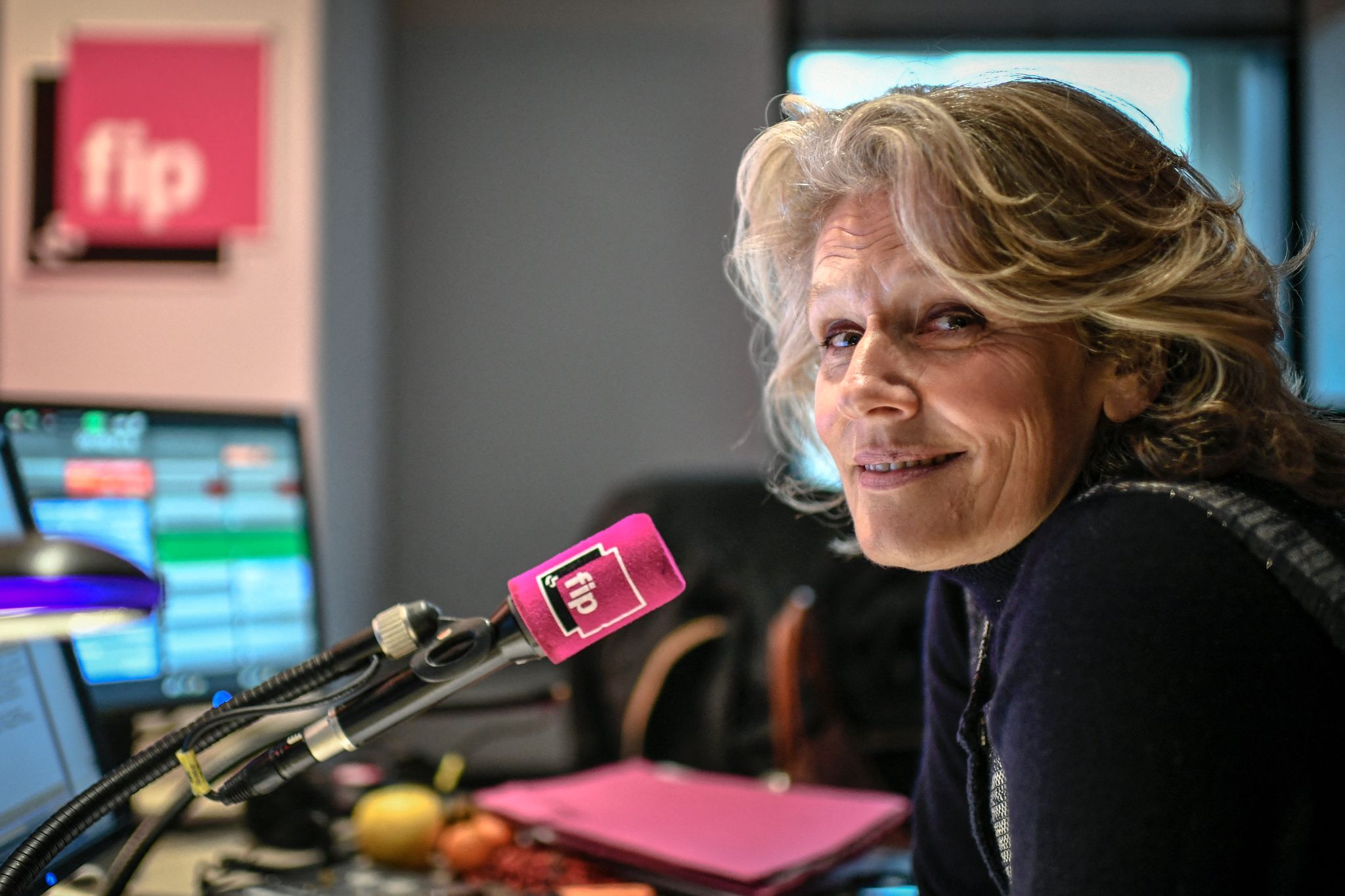 “I entered it by chance and I never left again. It’s simple, I was linked to this radio, attached to “Jazz à FIP”, but never handcuffed», likes to say Jane Villenet. For forty years, she was part of the “fipettes”, these animators with the bewitching voice, symbols of the music station. Like an old friend with whom we are used to talking, Jane enjoyed talking to her listeners about what she was passionate about: jazz. She does it one last time this summer with a series of shows dedicated to Quincy Jones.

Jane and Quincy, that’s an old story. “I like everything about Quincy, his generosity, his freedom and his simplicity in the music touches me. » The jazzman’s music is at the heart of the program, where Jane has sown some biographical elements, but his story is good « Quincy through his music that tells him», specifies the fipette. Quincy Jones, one of the greatest trumpeters of the 20th century, now 89 years old, who later became an arranger and composer, had “the music in him, like a gift, and he had the generosity to share it with us”. If she entrusts seeing him as a ” model “it is because all his life, it was “a man who sought to surpass himself, while being at the service of music, and that’s what I tried to do, on my scale, all my career”.

“Here at FIP, we take the time to listen, to really listen to all that music has to offer us” and to share it with as many people as possible… Quincy Jones too, with Charlie Parker, Ray Charles, up to Michael Jackson, has nourished his creations with his many encounters. Going through all the movements, even trying his hand at hip-hop, the musician kept in mind the words of his friend Ray who repeated to him: «All music has its soul, Quincy. No matter the style, you have to respect this soul. » A real tribute to this limitless composer, the program becomes an ode to artistic creation.

“I wanted to talk about a man who, like me, was given the freedom toExpress “, confides Jane Villenet, who gives this last passage on the airwaves a tone of gratitude. «It’s neither a hasty start, nor a fed up, I started in style, I want to finish in style, because what matters is to go through time, “ like his dear Quincy who said «seek to listen to what, everywhere, can move us”.

Emotion will undoubtedly be there during Jane’s last session, on August 26 from 5 p.m. to 11 p.m., which will coincide with the broadcast of the last episode of her series devoted to the jazzman.