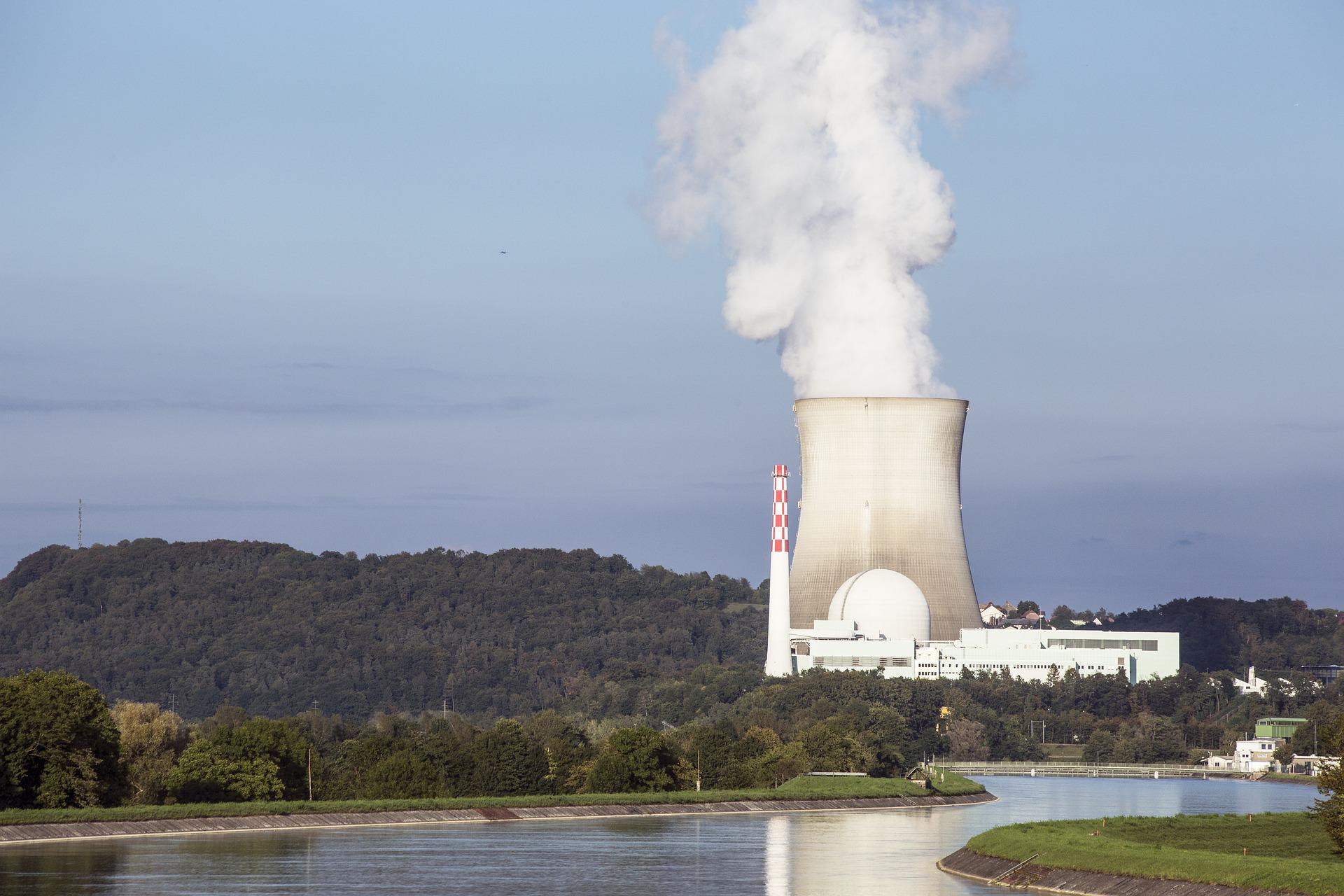 Several French nuclear power plants will benefit until September 11 from environmental exemptions concerning water discharge temperatures due to high temperatures, despite possible negative impacts on the environment. A decree published on Saturday in the Official Journal sets “new thermal discharge limits applicable to the reactors of the nuclear power plant of Bugey, Blayais, Saint-Alban-Saint-Maurice, Golfech and Tricastin”.

Each plant has its own regulatory water discharge temperature limits that must not be exceeded, so as not to heat up the surrounding waterways and to protect the fauna and flora. The power plants indeed pump water to cool the reactors, before rejecting it.

Heat wave: EDF could shut down a nuclear power plant

These derogations are justified by the fact that “in the absence of any temporary modification of the current thermal discharge limits, the operator would have to stop the operation of these nuclear power plants or reduce their production in order to limit the heating of the estuary of the Gironde for the Blayais power station, the Rhône for the Saint-Alban-Saint-Maurice and Bugey power stations, the Garonne for the Golfech power station and the Donzère-Mondragon canal for the Tricastin nuclear power station”, even that the maintenance of a minimum level of electricity production by the reactors of nuclear power plants (…) constitutes, with regard to the security of the electricity network, a public necessity”.

It is specified that the implementation of these measures will be “associated with a program of reinforced monitoring of the environment”. “The Bugey nuclear power plant has just been authorized to discharge warmer water than usual. This will not help to improve biodiversity in the Rhône, which suffers from summer heat waves, like all courses of French water”, reacted on Twitter the NGO France Nature Environnement (FNE).

EDF records an exceptionally large loss in the first half